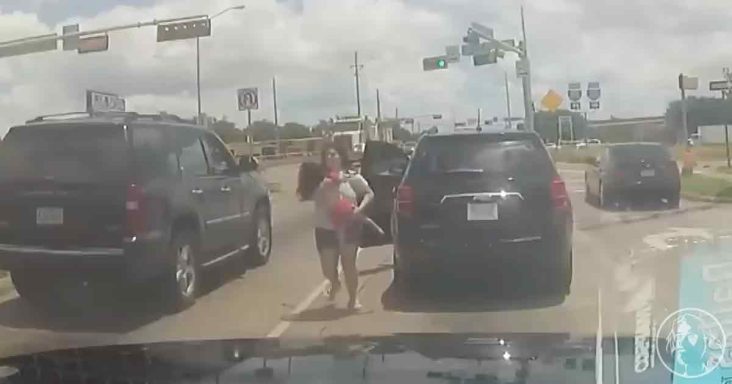 Daniella Armijo and her four-year-old daughter were stopped at a red light at an intersection in Dallas, Texas when Daniella realized that her little girl had stopped breathing. Police footage shows the mom desperate and in a panic, picking up and carrying her daughter’s limp body to the officer who was providentially placed behind their vehicle in traffic. 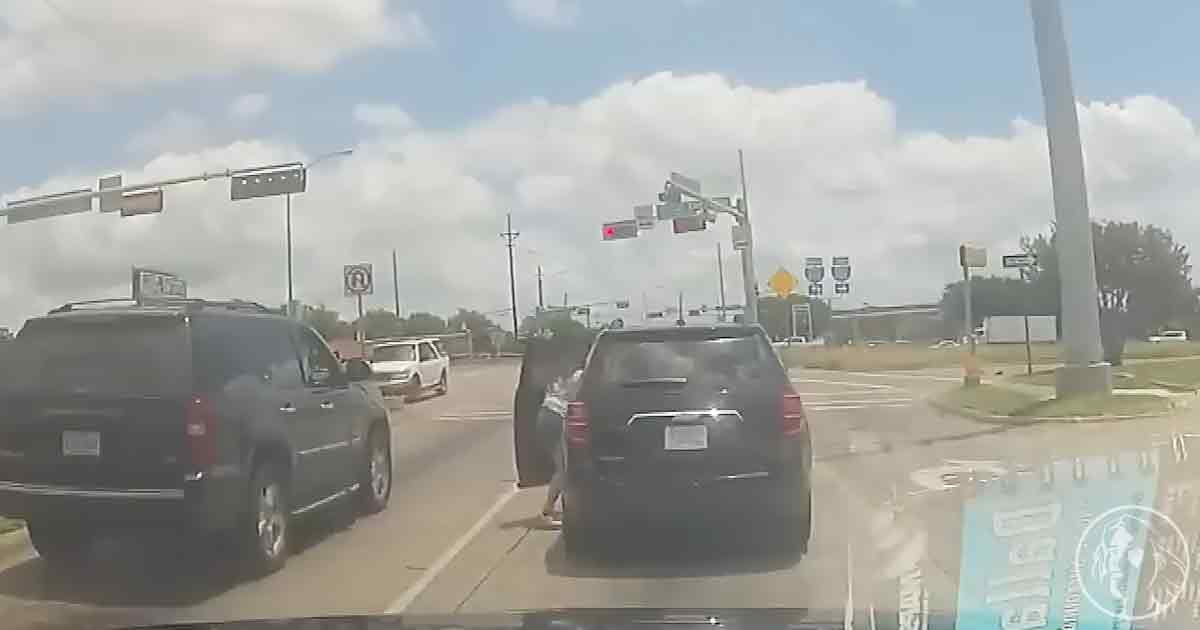 “Come on, Baby,” we hear Deputy Sheriff, Officer K. Rose encourage the little girl as he performs CPR. The officer continues chest compressions and calls for an ambulance simultaneously.

Officer Rose is able to clear the little girl’s airway just before the ambulance arrives. 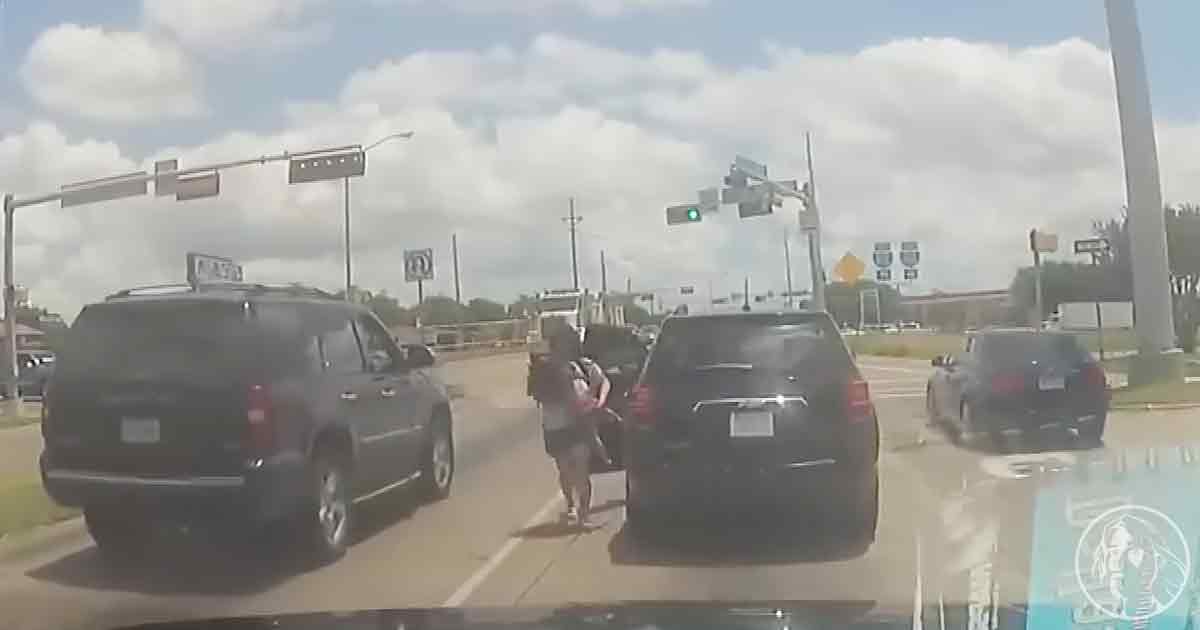 After the footage is captured, the mother and daughter are transported in an ambulance to the nearest hospital, where the little one received a medical evaluation to determine the cause.

One can only imagine the utter terror Mrs. Armijo felt when she realized her baby was unresponsive as she held her in her arms. It must have been an absolute relief to turn around and see God-sent Officer Rose there. 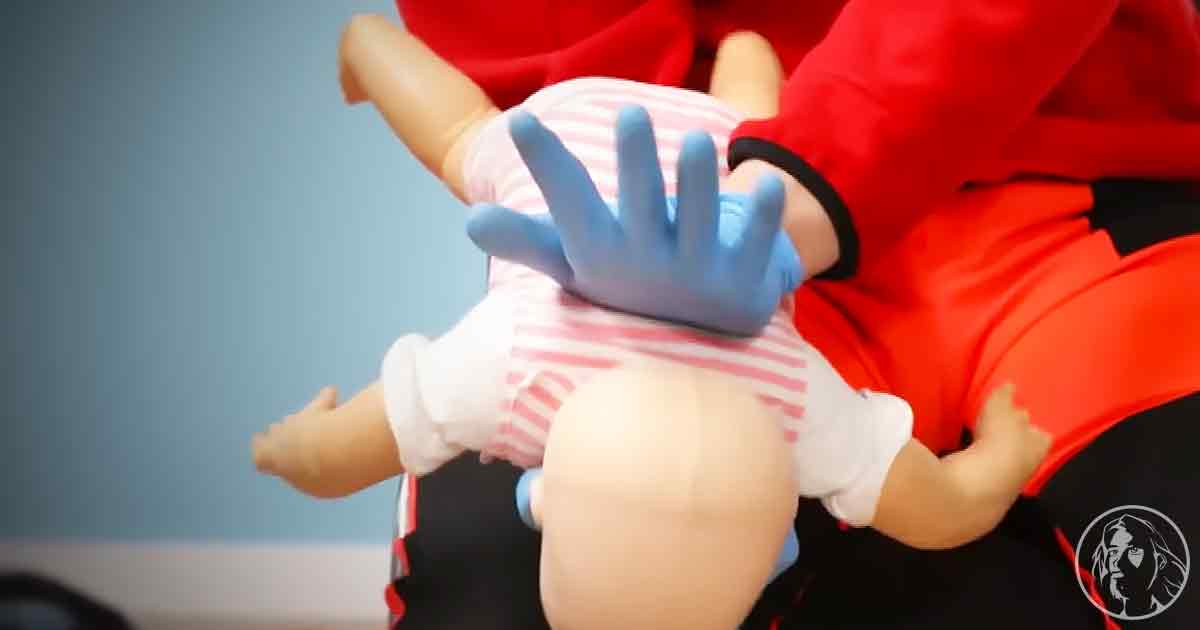 The police department and the little girl’s parents commended Officer Rose for his quick thinking and ability to save the girl’s life.

You can hear the love and urgency in the police officer’s voice as he springs into action. Officer Rose is indeed a hero and deeply appreciated by the Armijo family for going above and beyond to protect and serve his community. 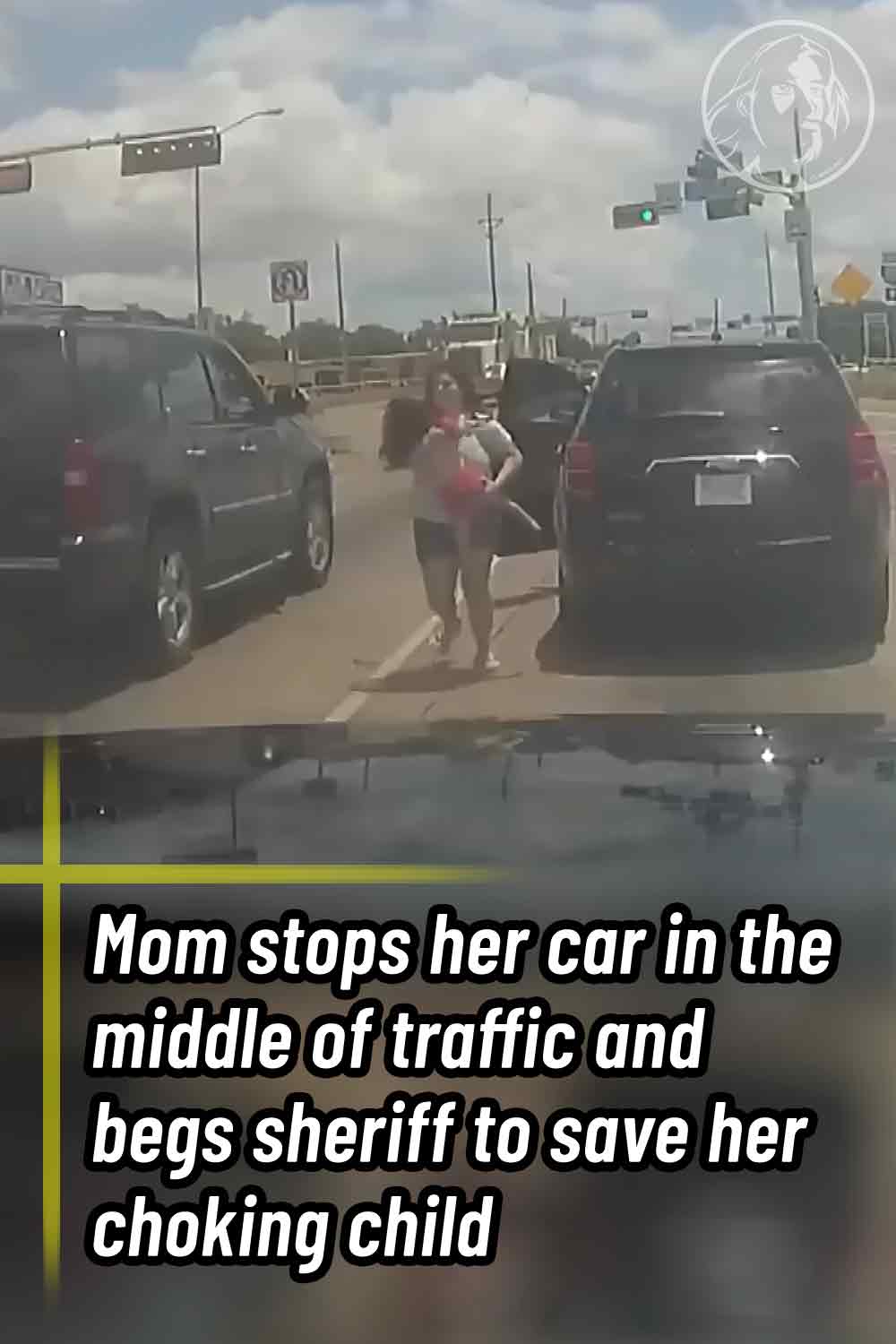