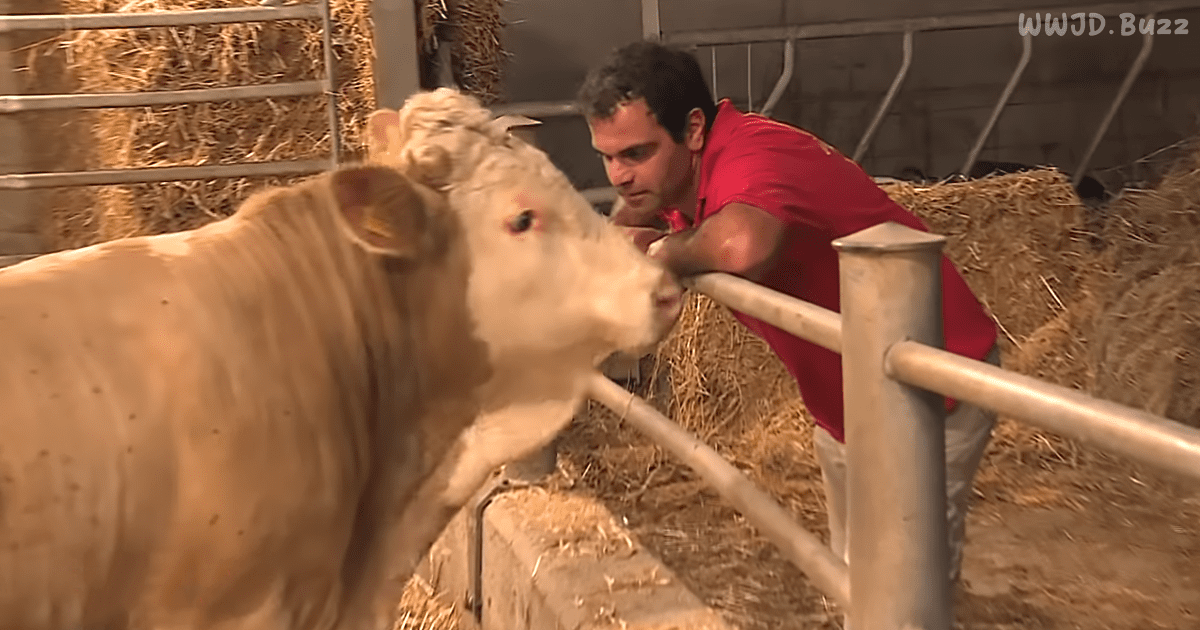 It all began in 2001 with the rescue of 25 horses. Since then, the Austria-based animal rescue organization Gut Aiderbichl has grown and grown. It’s rescued literally thousands of animals: pigs, goats, cattle, and sheep as well as more exotic creatures like chimpanzees.

The organization has also built educational centers where visitors can meet and get to know the animals.

In fact, this is a very important part of their mission. As the group’s founder once said, “Animals are not objects, but empathetic fellow creatures. They are capable of feeling pain, just as we are.”

To date, Gut Aiderbichl has rescued over 500 cattle and they aim to rescue many more in the future. Their best-known rescue happened in 2011.

A dairy cow named Yvonne escaped from a farm and ran off into the woods. Multiple attempts to lure her out failed and the story made news all over the world.

A German tabloid offered a large reward for her capture! Finally, more than three months after her escape, Yvonne the cow was taken into custody and sent to enjoy greener pastures at the sanctuary.

Gut Aiderbichl’s rescue of a bull named Bandit was far less dramatic than Yvonne’s multi-month saga but for the animal involved, the improvement to his life was far greater.

The unfortunate bull was being kept in a pen that was far too small for him. Worse still, his owner had him in chains that restricted his movement even more.

Bandit was living a life of unimaginable misery. You might suppose that he’d become used to his existence. But think again! When Bandit was freed from his chains at long last, he was genuinely happy and did an amazing “dance of freedom.”

We’ve posted a video of Bandit’s rescue below. You’ll have a new appreciation for our animal friends and their emotions.

Watch and scroll down and please leave your review. Did Bandit’s reaction to being set free warm your heart? Let’s hear all about it. 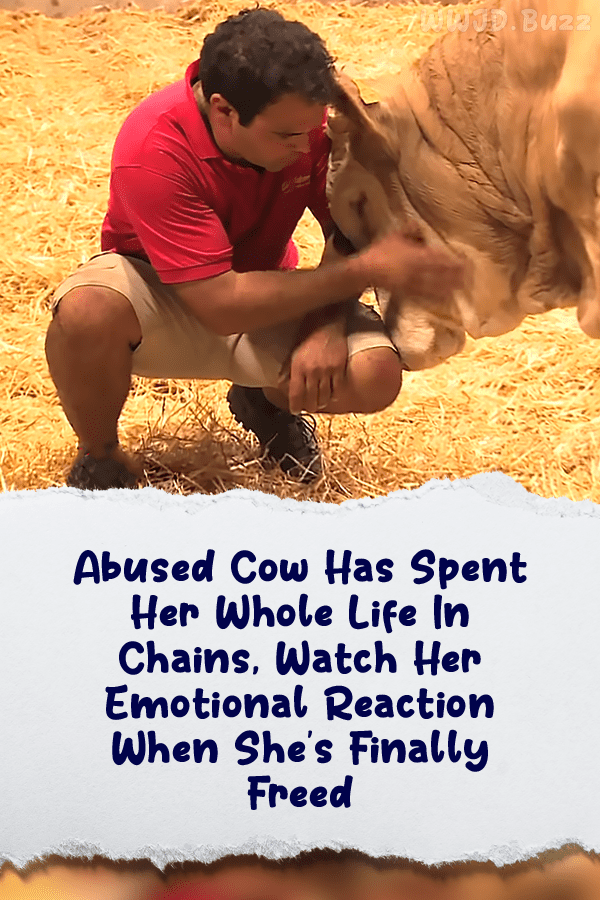