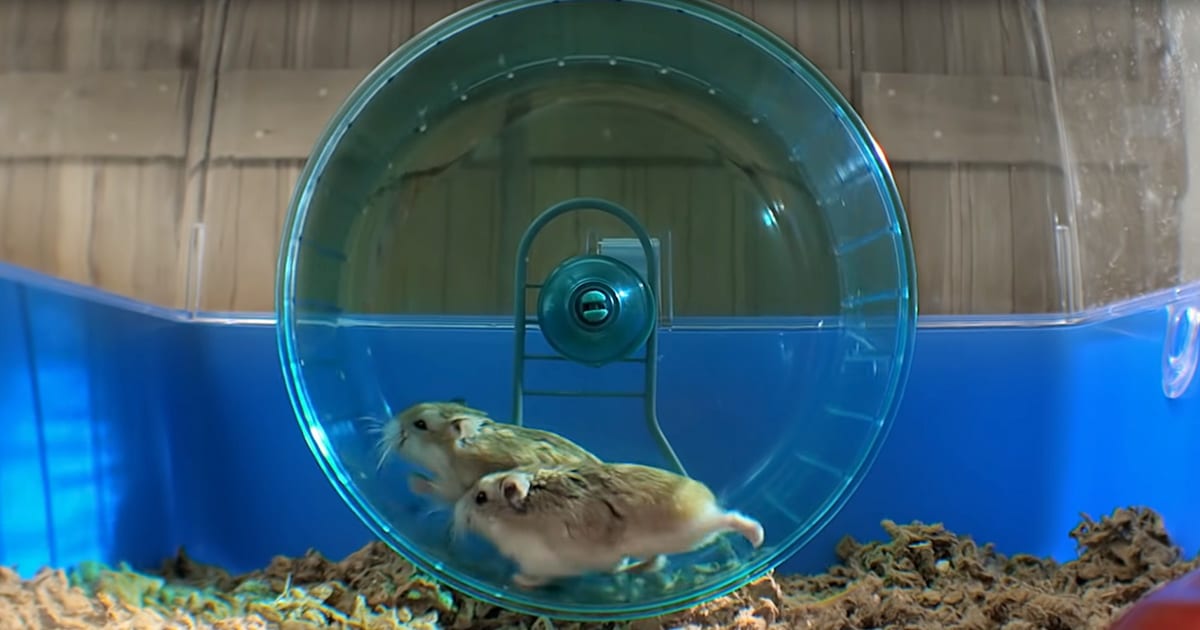 You would have never imagined just how fast hamsters actually are. As you’ll soon see here, Roborovski hamsters love running in a wheel, preferring it over food when the time is right.

The furry little friends are known to cover over 10-km a night, which is just over 6-miles while running from predators. It’s no wonder that they love running on this wheel so much. There’s no stopping that little one.

However, it’s not just the fact that they have nowhere to run. When researchers placed a wheel in the wild, hamsters were just as interested, seemingly using it for fun.

Once two hamsters enter the when competitions makes them run faster than ever, but there’s only one winner. With nothing in his way, he ends up running so fast that he adorably flips right round with the wheel. 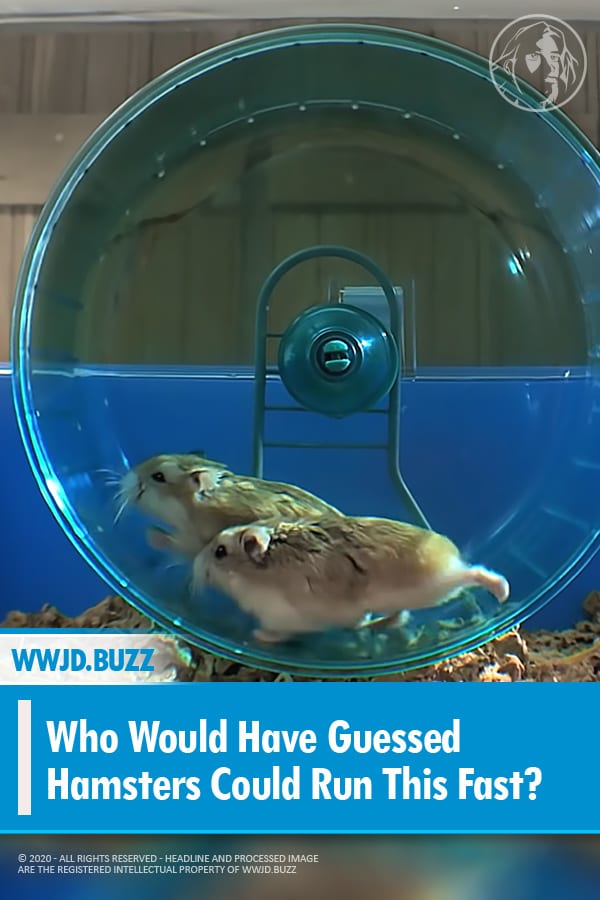