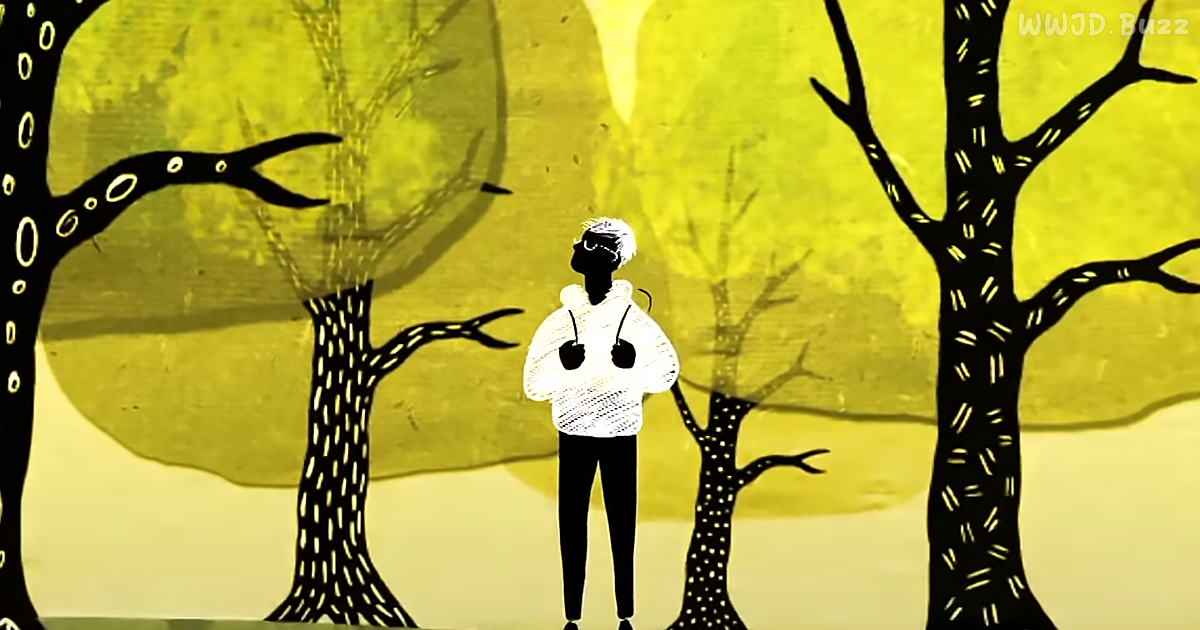 I Can Hear the Trees Talking – Tapping Into the Unbelievable World of the Underground Wood Wide Web
Networking is one of mankind’s greatest ways of sharing information and resources. But if you think it is one of mankind’s great wisdom of features which grant is this special ability, then you are sadly mistaken. Even before the first wheel was designed, networking was happening in nature, literally right under our ancestor’s feet.

In this great BBC News animated short video; we are informed of how a very special network exists, between trees. The fact that trees can communicate with each other is not a novel discovery. The odor is given off by the leaves of certain trees, when they are disturbed, like being eaten by an animal or insects, it was found to signal others to deploy some defensive chemicals they can produce. This, however, is now already old news and a much more complex system of networking was discovered. In this network, even nutrients can be transferred without touch between the donor and the recipient!

This film brings us up to date on more recent and amazing discoveries about the networking between trees, especially the underground interaction. Discover what the Wood Wide Web, as it is now actually are referred to, is used for and is capable of. Exchanges are done underground without the roots of the trees even touching each other, as exchanges between them are done through special fungi (mycorrhizal fungi), which apparently already exists for millions of years. The communication and support infrastructure created and used will leave you astounded.

Then, of course, like with everything else, there is the dark side of this web. This is the part where this great infrastructure is infiltrated, for the purpose of devious and destructive activities. Find out how clever nature has been created, long before we were even able to think that humans are clever. So true Harry: “There is nothing new in the world except the history you do not know” (Harry S Truman).