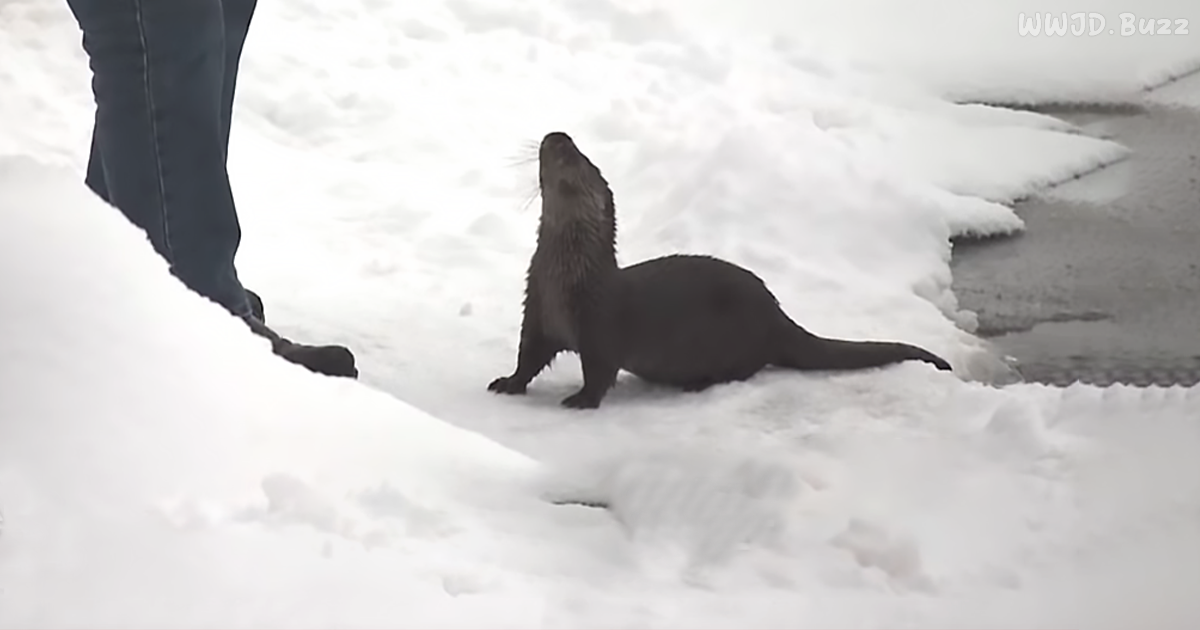 Over the course of a lifetime, you can meet all different kinds of people who leave unique impressions on you. Some of these can be good, and some not so good. But you never know who is going to end up becoming a big part of your life.

Friendships can take many forms, and some of the most beautiful relationships stem from unexpected encounters. Awesome friendship stories are nothing new, but you’re about to hear one particularly unique tale about a man and his best friend.

There are tons of incredible videos on the internet, and this is definitely one of them. This one will teach you about the wonderful, unlikely friendship between a man and an otter. It’s unlike anything you’ve ever heard and is sure to make you grin.

This man is 65 years old. His name is Seppo Laamanen and he’s from Punkaharju in Eastern Finland. One day, an otter came up to his door out of nowhere and surprised him with a visit.

It quickly became obvious to Seppo that the otter’s small size was a sign of being malnourished. The little creature was starving! Seppo knew he had to help however he could, so he fed the otter some worms and fish. The man had no idea what he was in for, though, because his newfound friend decided he would come back and visit every single day.

Since their introduction in 2011, they’ve been quite inseparable. Neither of them had no idea something so amazing was in store from a single, brief encounter, but now they can’t imagine life without one another. 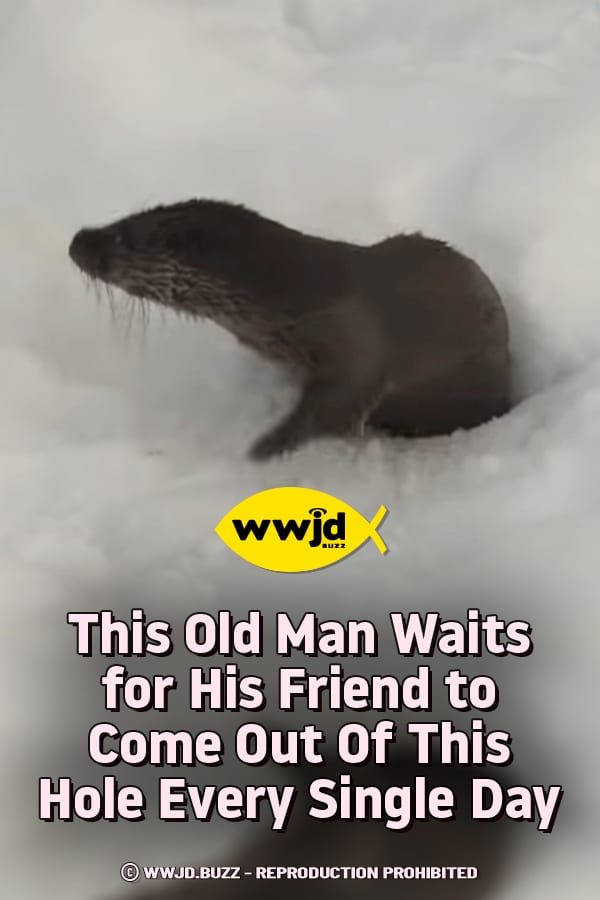