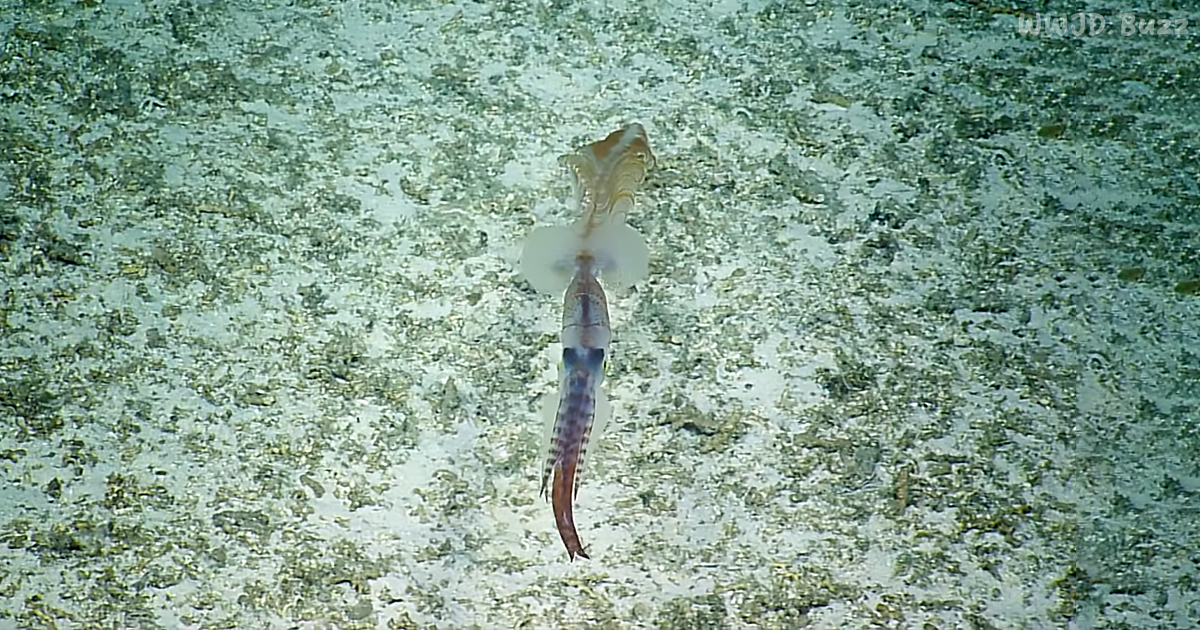 Never Seen Live Before – Javelin Like Deepsea Squid – Then It Tries to Scare Away the Submersible.

One of the most significant advances made in marine biology in the past decade was the invention of submersibles, which could withstand the pressure of the deep ocean. Some are now even manned. What is discovered these days in the sharp beams of these vessels and super-resolution cameras, is a whole new world to us. Or should we rather say a new discovery of an entire untouched old world?

New species of animals and creatures, totally adapted to the immense pressures and deprived of any light in the deep are now frequently discovered. Even those which biologists knew existed, but thought te be extinct, are often found swimming through the spotlights.

To be a marine biologyst or zoologist who is inside one of these vessels, or is watching an unmanned one’s live video feedback, is like having a child in a chocolate factory. So if they suddenly go “Oh what the heck?” and “That is awesome!”, you know the wrapper has just come off a candy bar.

In this schene biologists following the feed from the remotely-operated underwater vehicle Hercules, find the first live specimen of ‘Asperoteuthis mangoldae’ or in English, a unique deep-water sea squid. At 3,051 feet deep the squid is first spotted, but not recognized, as only less than 20 dead specimens were ever found and only described and named in 2007.

When sensing the presence of the intruder the squid, initially looking like two creatures attached to another, suddenly shoot towards the vessel with its one part swiftly transforming into a very long javelin like shape. When the vessel does not retreat as hoped by the squid, it gives a quick squish of its ink and shoot backward, away from the camera. Yet, another “small step for man, but a giant dive for mankind,” as we continue to discover our own deep oceans’ hidden world. 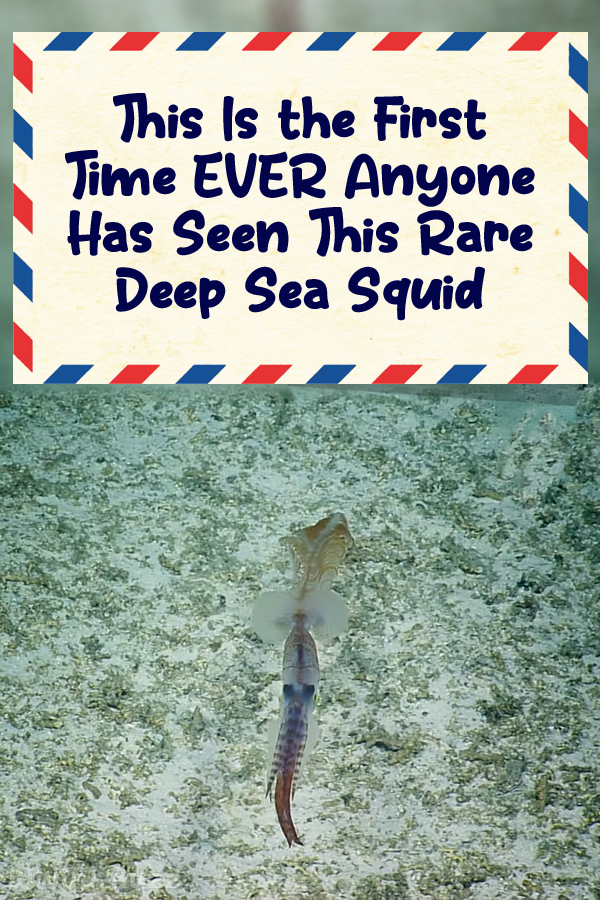