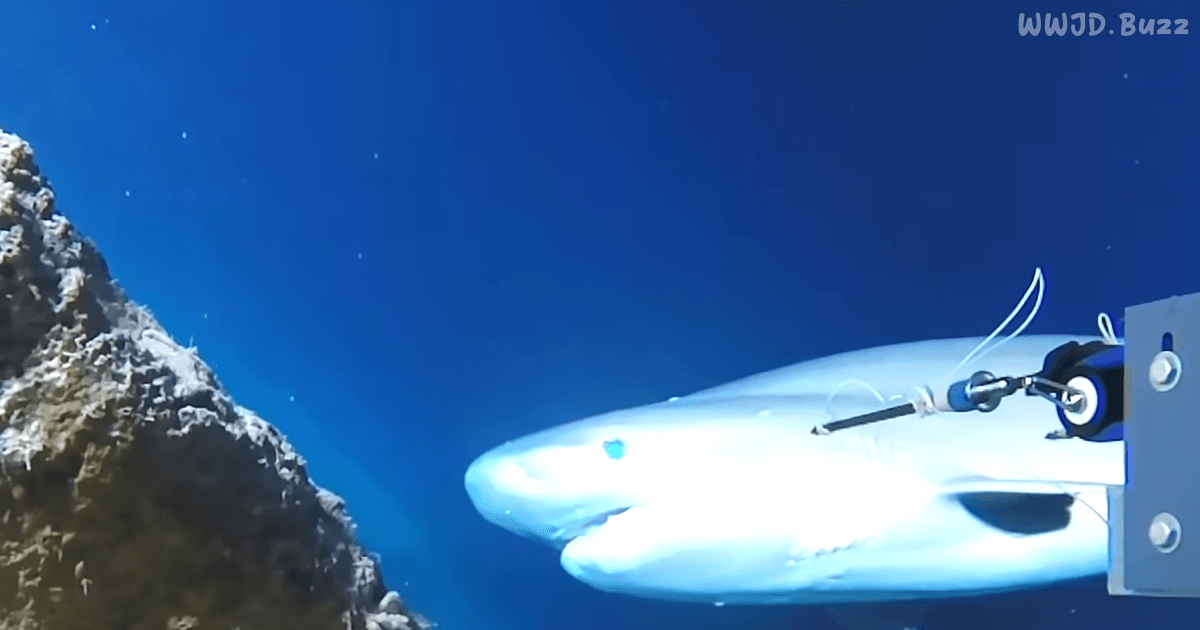 At the deep end of the sea, at around about 1.5 miles (2,5 km) deep, there are still some prehistoric creatures lurking, like the massive and very rare bluntnose sixgill shark, we know very little about. The shark can reach an incredible length of up to 26 feet (8 meters) and can live up to 80 years. When scientists want to gather more information about the movements of hard to follow species, they make use of the tagging and tracking method to keep track of it.

In the past, smaller offspring of these gigantic sharks have been brought to the surface to be tagged with a GPS tagger and released. As this procedure removes the subject from its natural, extremely high pressured, environment to the surface, it might get disorientated and might also suffer in the effort to swim back to its natural habitat. Data received from these tags might thus not reflect the natural movement of this species and are therefore not scientifically all that reliable.

The first two attempts to tag one of these prehistoric creatures by diving with a submersible to the depth at which they swim were unsuccessful. The first one due to the shark’s position not being correct and the second due to the tag gun misfiring.

A team of marine biologists led by Florida State University, using the OceanX research vessel Alucia, made nightly dives off the coast of Cape Eleuthera, Bahamas. Some of the footage of this massive prehistoric shark captured in the spotlight of the sub was submitted to Twitter by marine biologist Gavin Naylor and caught the attention of thousands.

After several tries, the team succeeded in tagging one of these prehistoric monsters. Their achievement is not only in what they tagged but also in the method they used. The latter achievement, opening the door for scientists to more easily tag deep-sea creatures from within their natural environment and obtaining much more reliable information. 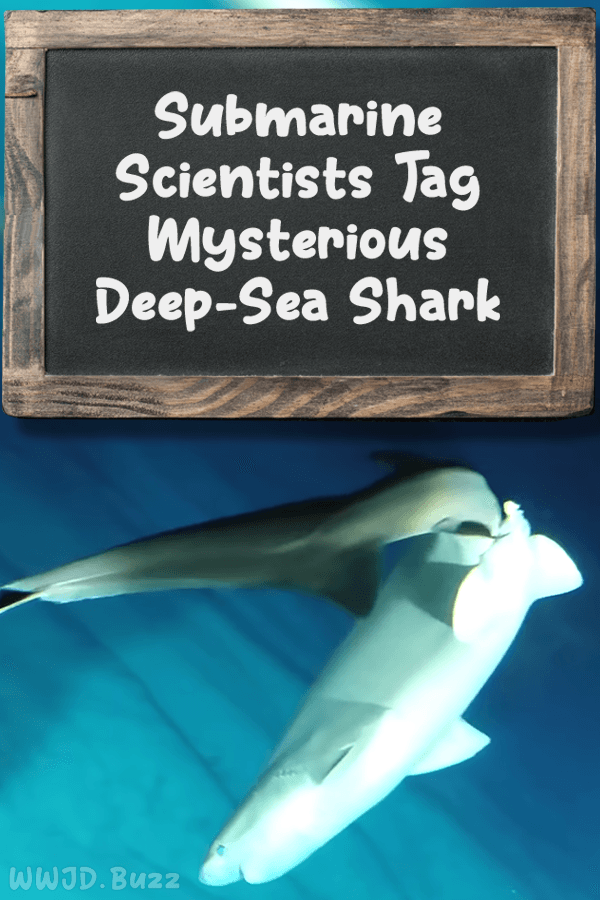