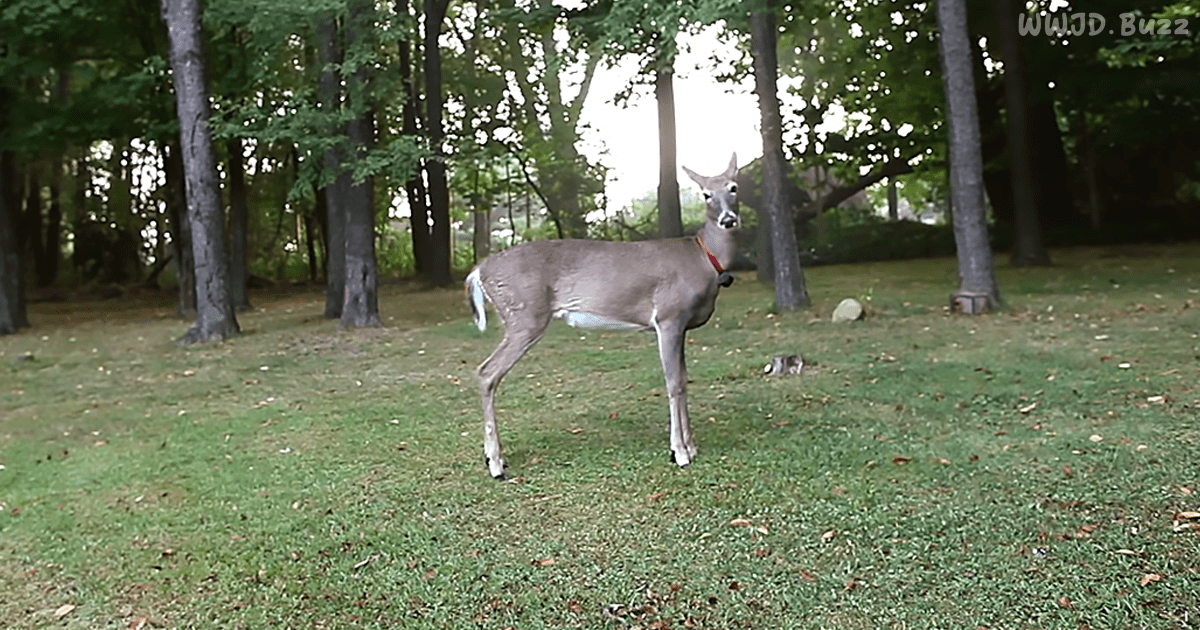 In the summer of 2004, veterinarian Melanie Butera got an unexpected patient in the form of a blind and seemingly dying fawn called Dillie. This story, titled “Love on Tiny Hooves,” shows us a glimpse into the lives of Butera and her husband and the pet they decided to adopt into their family. The poor fawn couldn’t have survived the night on her own, but thanks to the love provided by this couple from Canal Fulton, Ohio, she recovered tremendously.

Dillie has become an integral part of their family now. She is treated like a child by the couple. She loves lollipops from her human dad, who tends to spoil her quite a bit. She plays games with her dad, too. That is some serious quality time they spend together. She also has her own bedroom in the house, with an actual bed!

She’s actually a really excellent house pet and loves her human family. Watching them together is heartwarming, to say the least. This family believes they have learned just as much from rescuing Dillie as Dillie ever learned from them. Dillie goes outside and eats like any other deer, but her dad can’t resist picking some of her favorite leaves and giving them to her in the house.

Melanie has been battling stage 4 cancer, but she says that Dillie taught her that “every life is a gift.” She feels that while she saved the Dillie’s life, Dillie repaid her by saving hers. Dillie is proof that survival is possible and that love trumps all. 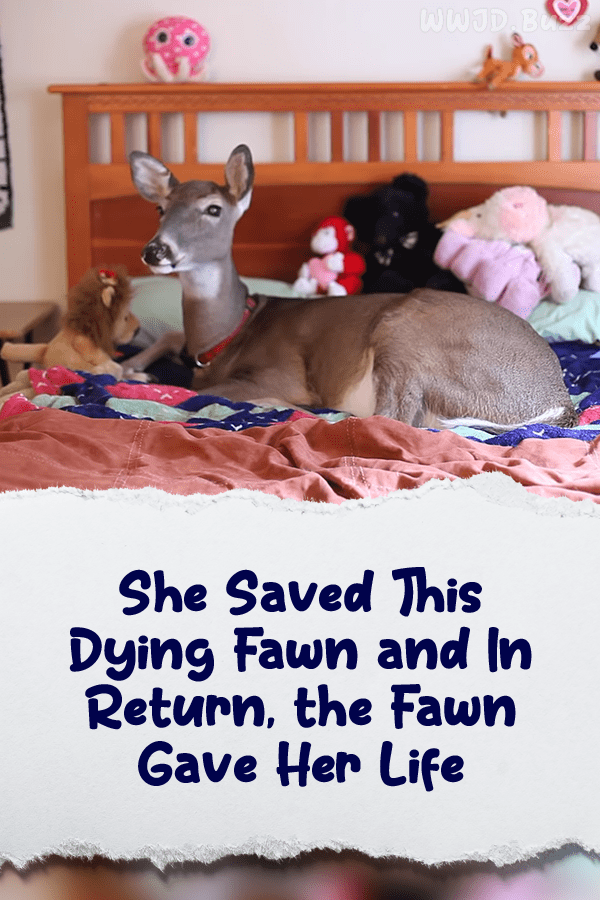