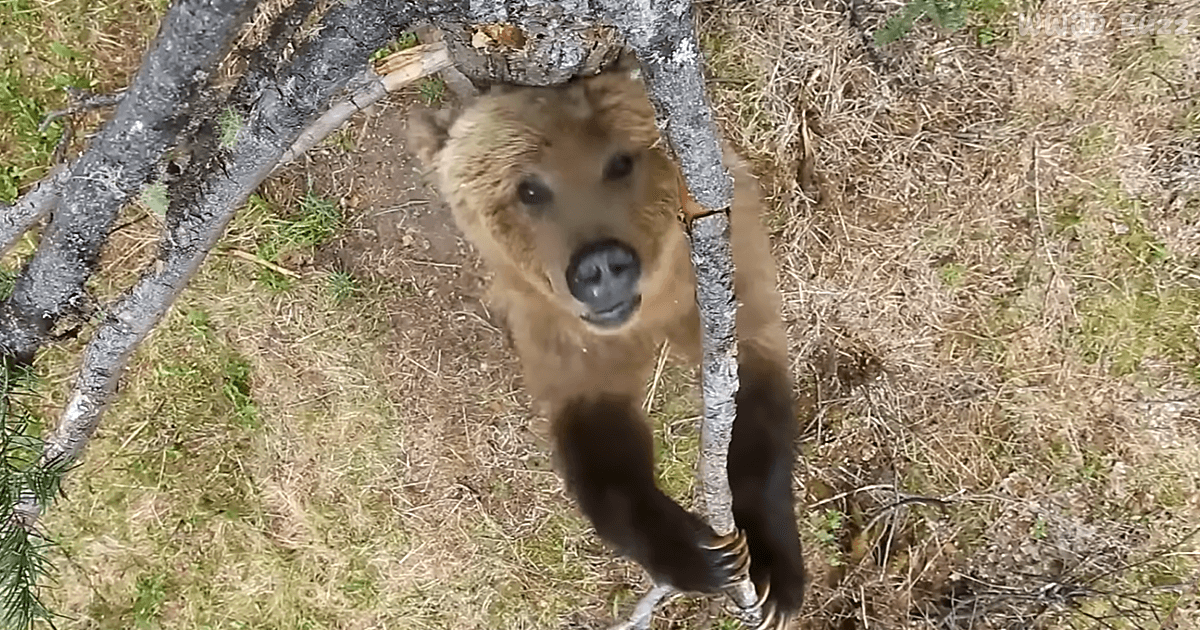 You’ve probably had the frustrating experience of having an itch in a spot you can’t quite reach. Maybe you promise yourself you’ll go out and buy a back scratcher so you’ll be prepared next time. Easy enough for you or me, but what if you’re a bear? Maybe you’ve just fattened up before it’s time to hibernate for the winter. Maybe you found a mother lode of doughnuts and put on more weight than you planned. Now you can’t reach around and scratch your back.

Planet Earth II is a nature documentary series produced by the BBC. It’s narrated by legendary naturalist David Attenborough, best known for the “Life on Earth” shows he began making in the late 1970s. Attenborough has received countless accolades. Species have been named for him. Recently, the British government commissioned a research ship bearing his name!

For its “Mountains” episode, Planet Earth II planted cameras in the Canadian Rockies hoping to film grizzly bears. And what is it bears do in the woods? It turns out bears really love to scratch their itches using trees!

As you can see in the video, these bears have some seriously impressive claws, but it seems that tree bark is so much better. One hallmark of Planet Earth II is its well-chosen background music. So it should come as no surprise that the folks at the BBC found the perfect audio accompaniment for their video of bears getting down with trees: “Jungle Boogie” by Kool &The Gang. It’s like the bears knew that’s what they were dancing for! 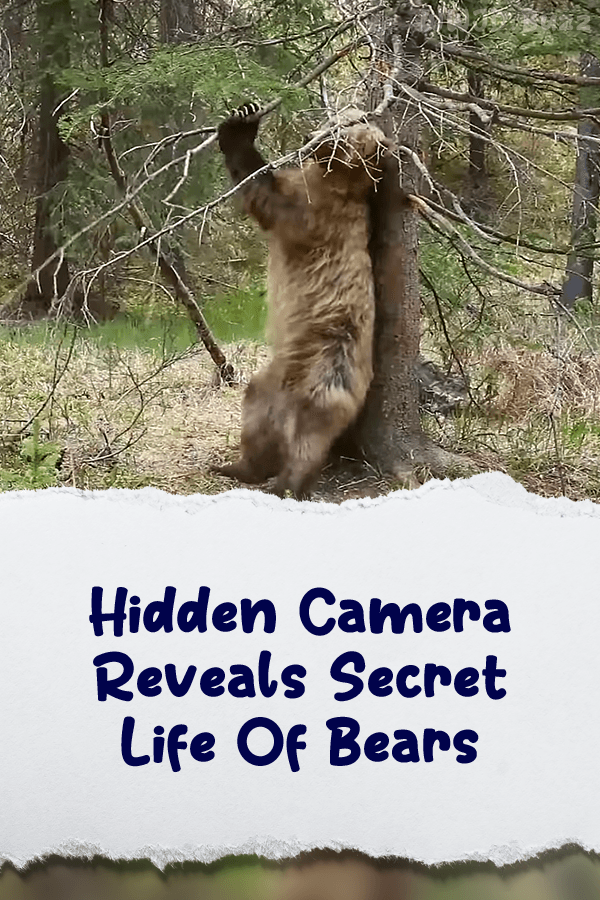