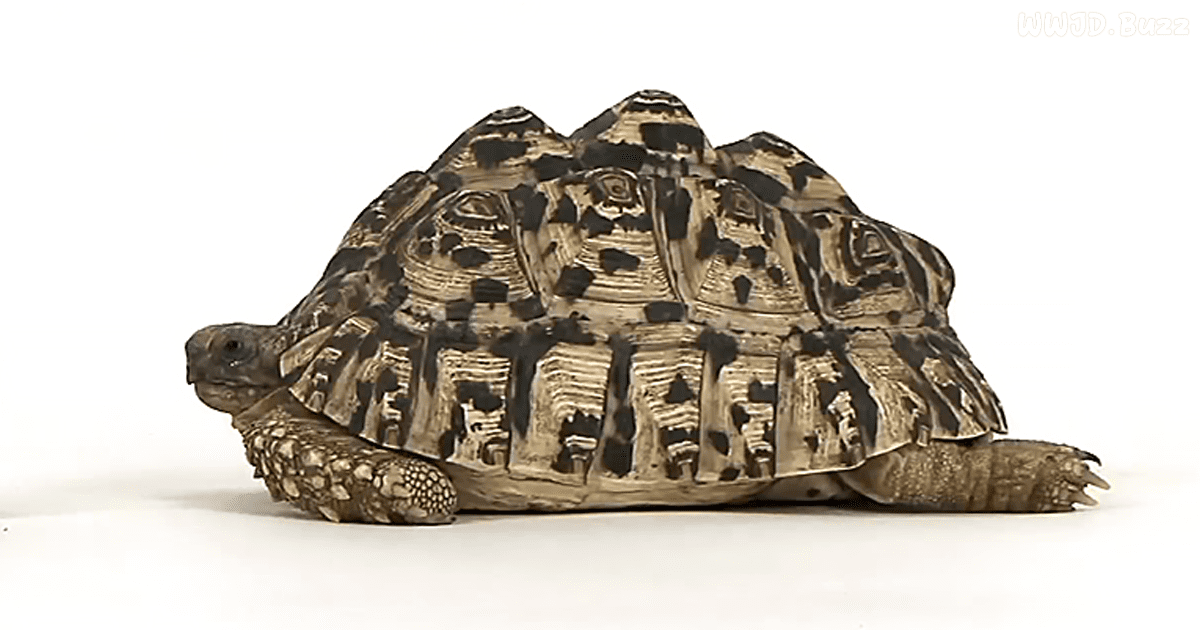 Today we want to share an amazing story with you, a story about a man that is trying his hardest to do some damage control around one of the most heartbreaking situations that plague our world: endangered species.

Joel Sartore is a photographer that has the self-appointed task of collecting the portraits of 12,000 of the most endangered species before they go extinct. The project, aptly named “Photo Ark,” is a joint effort of the photographer, and National Geographic is generating a lot of talk and awareness about this issue and at the same time, provides an archive, should the worst happen.

As you might imagine, this is a work of gargantuan proportions and requires that same amount of effort from Sartore. Just the sheer number of species to photograph might make lesser professionals back away, the video below shows just how difficult it is to get a good shot of an animal in action.

See, these creatures aren’t the most cooperative models, as you’ll see for yourself the hilarious results when crocodiles and monkeys waltz into the studio. The patience of a saint is required for the shutter to be able to keep up and freeze that perfect portrait in time that might serve as the only reminder that we might have of a certain species if it does go extinct. This is a fascinating project – don’t miss this informative and often funny video below.