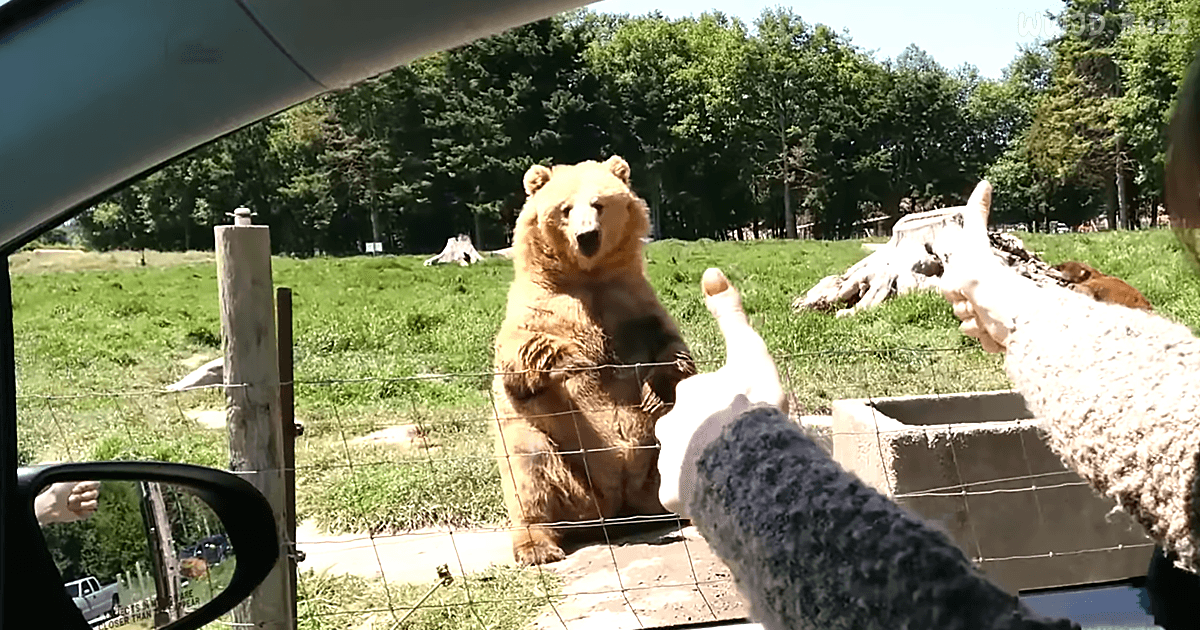 As you probably have guessed by now, we really love showing you animal interactions, and the ones that are totally unexpected are always the funniest. We’ve seen many fun videos of social animals having fun with people, such as dogs, horses, and elephants, who can get to do it because of their intelligence. But what would you expect of an interaction between a person and a BEAR?

If your answer was “scary” you might want to reconsider it after you watch the video we brought today! Bears have a fierce and defensive reputation. Few animals in this world are as ruthless and deadly as a mother bear protecting her cub. But, if what we can take from the video below is true, all you need is to give them some food to get them on your side.

This clip became an internet classic since the day it was posted, and it’s easy to see why. First, a woman notices a bear on the side of the road and decides to wave at him. The bear’s reaction really puts that whole “fierce and deadly” reputation in question.

But what happens next will really make you flip on your chair. Let’s just say it involves a piece of bread; I don’t want to spoil it for you, because it’s honestly priceless. 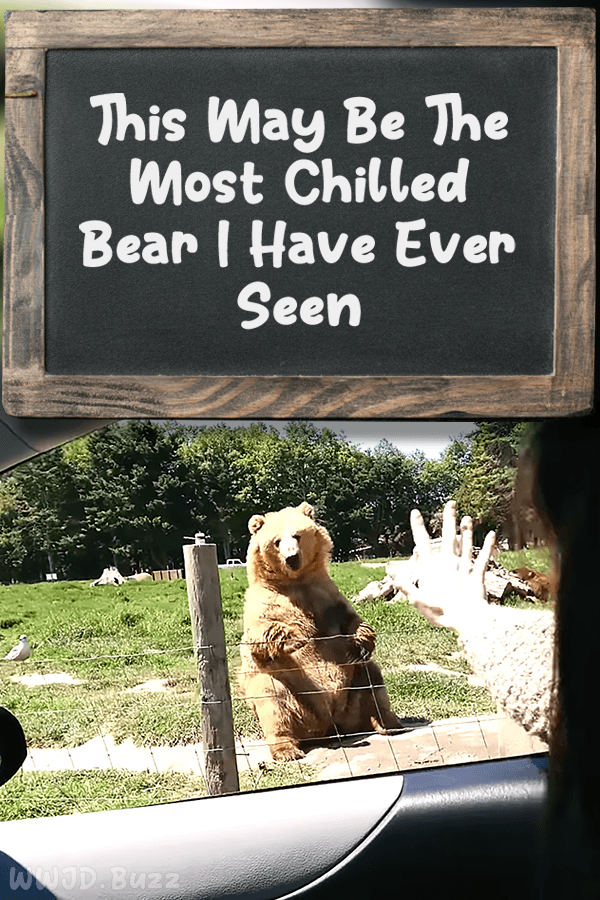