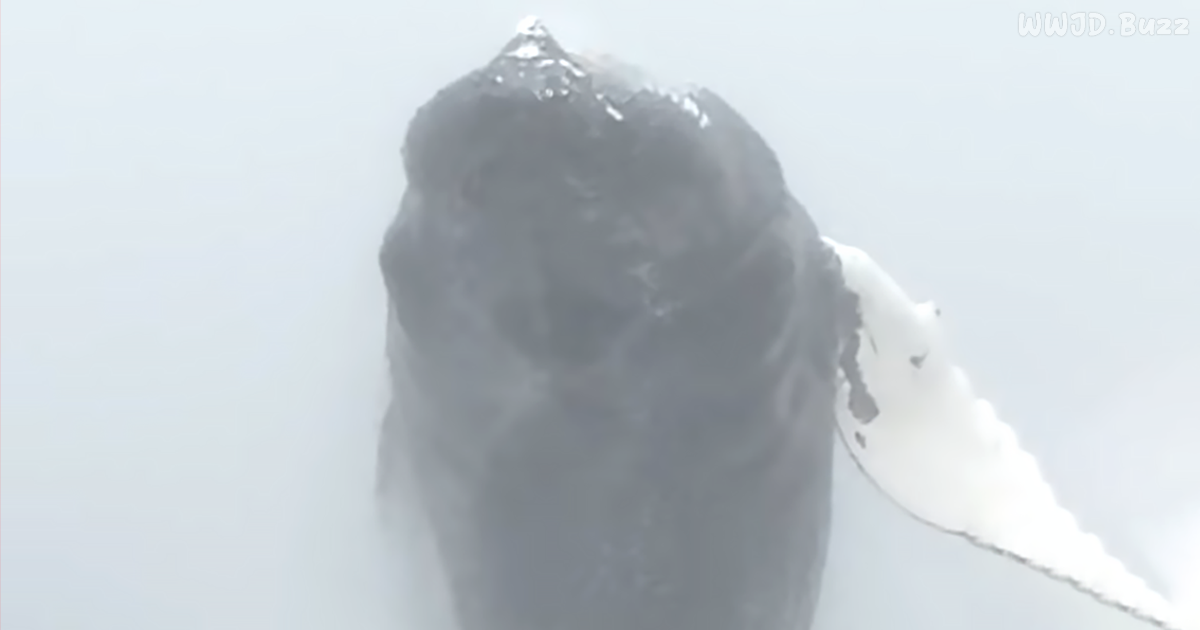 The humpback whale is a strong and impressive denizen of the deep. These whales can reach 50 feet in length and weigh upwards of 40 tons. Humpbacks are found all over the world’s oceans, and individuals have been known to migrate as far as 16,000 miles in a single year. They’ve always been popular with whale watchers thanks to their predilection for surface antics.

When whales jump out of the water, it’s known as breaching (lesser lunges are known as leaping or cresting). Scientists don’t really understand why they do this. It frequently happens when whales are in a group, which suggests it might be a form of communication. What better way to say, “Hey, let’s change course?”

It could be that a breaching whale is showing off, in effect telling the others, “I’m so fit and healthy I can spend energy jumping out of the water for no apparent reason!” A sly mating ritual? Other possibilities are that whales breach to get above sea spray to breathe, or to stun prey, or even to knock parasites off their bodies. Finally, we can’t rule out the possibility that breaching whales are just engaging in play, jumping out of the water for the sheer joy of it.

Canada’s Bay of Fundy is famous for its extreme tides and the lovely scenery along its coastline. It’s a nice place to go whale watching, even on a foggy day. A passenger on one whale watching boat shot some amazing video of a humpback whale doing some very dramatic breaching.

The waters were calm, and then out of nowhere, wham – a big humpback explodes out of the water. Nearly its entire body makes it into the air. We’ve posted the video below. If it made you jump out of your seat, just imagine what it was like being there in person. 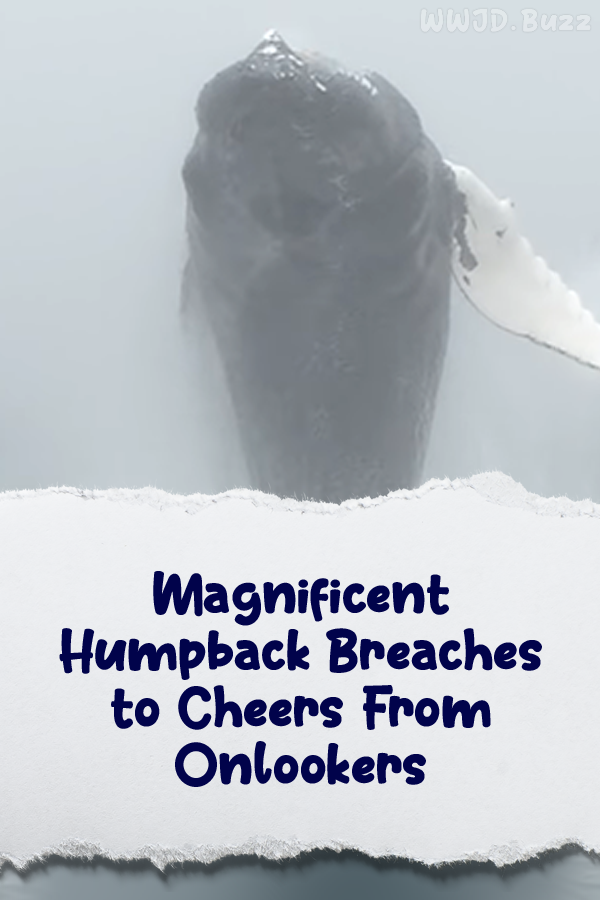