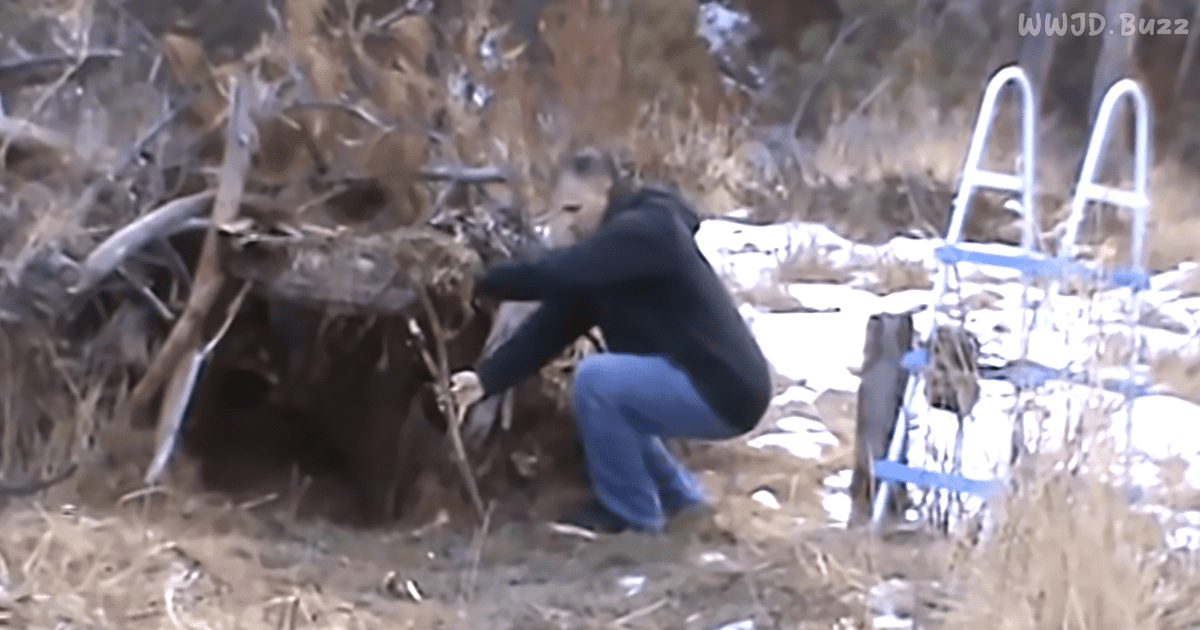 Trapping animals is a controversial activity, but if you are going to do it, live-trapping is the best way. This father was teaching his son how to trap animals, but when they went to check the trap one morning, they were amazed to see THIS peering out at them.

According to the video, this family checks the trap every morning, typically finding small animals like foxes. Thankfully they don’t kill the animals, but rather play with them for a bit and then let them go unharmed.

The danger really ramped up a few days ago, when they checked the trap and found a fully grown mountain lion staring out at them with ferocious eyes. When the camera panned over the lion, my heart stopped for a second – I can’t imagine what it was like to see this in real life.

Obviously, the dangerous animal was a bit angry because of the whole being trapped alive thing, so releasing it became a whole other problem in itself. Mountain lions are incredibly dangerous; if released the wrong way, Justin could have really suffered some serious damage.

This is really an edge-of-your-seat video – there is a huge element of fear that you can feel and appreciate as Justin negotiates letting this mountain lion free. Don’t miss the action in the video below. 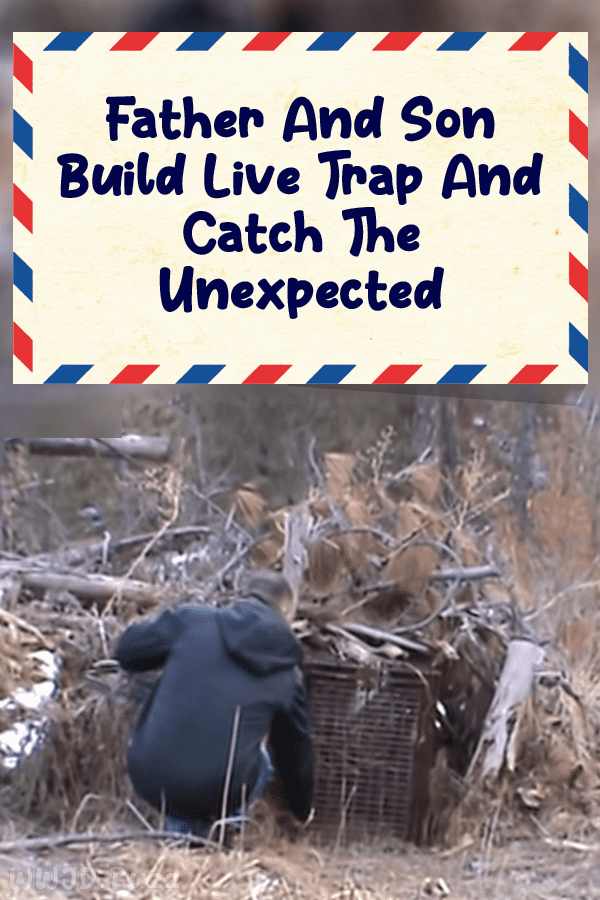