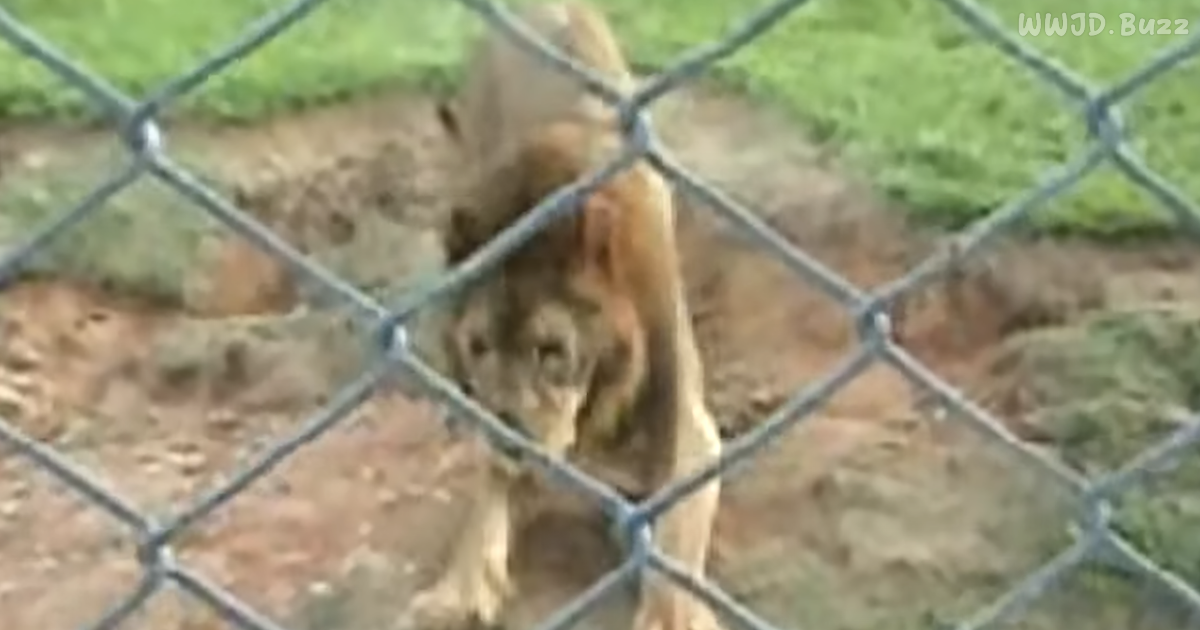 Will, the majestic lion in our video, was cruelly born and kept in captivity by a circus for 13 years. In this video though, we see him finally released into his own setting, free and safe. Seeing him roll on the grass and run around for the first time in years was too emotional for me to handle. The relief on his face when he tastes freedom, at last, is heartwarming!

Ranchos dos Gnomos is the Brazilian sanctuary that rescued Will. They clarify that he couldn’t be released back into the wild because he was born in captivity, so he has no skills to fend for himself, and he also has veterinary needs that they need to be attended. Will has many marks of abuse, including internal, external, and psychological. But thankfully, due to the amazing works of organizations like Ranchos dos Gnomos, suffering animals like this lion are getting a second chance at life.

Bless his heart. That’s all I could think when I saw him released into his grassy enclosure with room to run around. Will seems to have a problem with his back legs after being in captivity for such a long time, but he sure loves to run free. Well, relatively free. He has room to run in his enclosure, and he also seems to love rolling in the grass.

The first thing he did when he came out of that cage was scratch in the dirt with his front paws. And then he ran, and he scratched, and chewed a log, and rolled in the grass. I’m so happy for this wonderful lion and hope he never suffers another day. 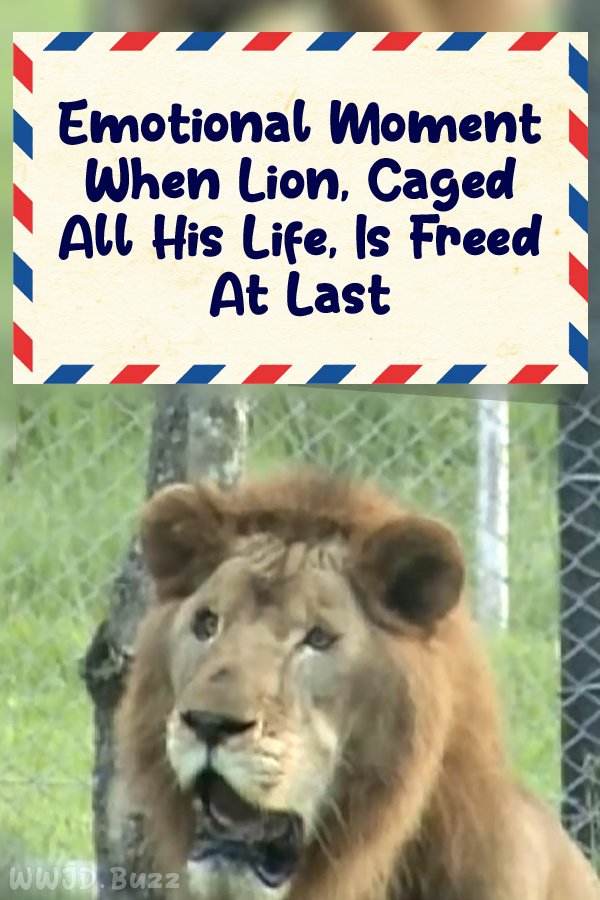