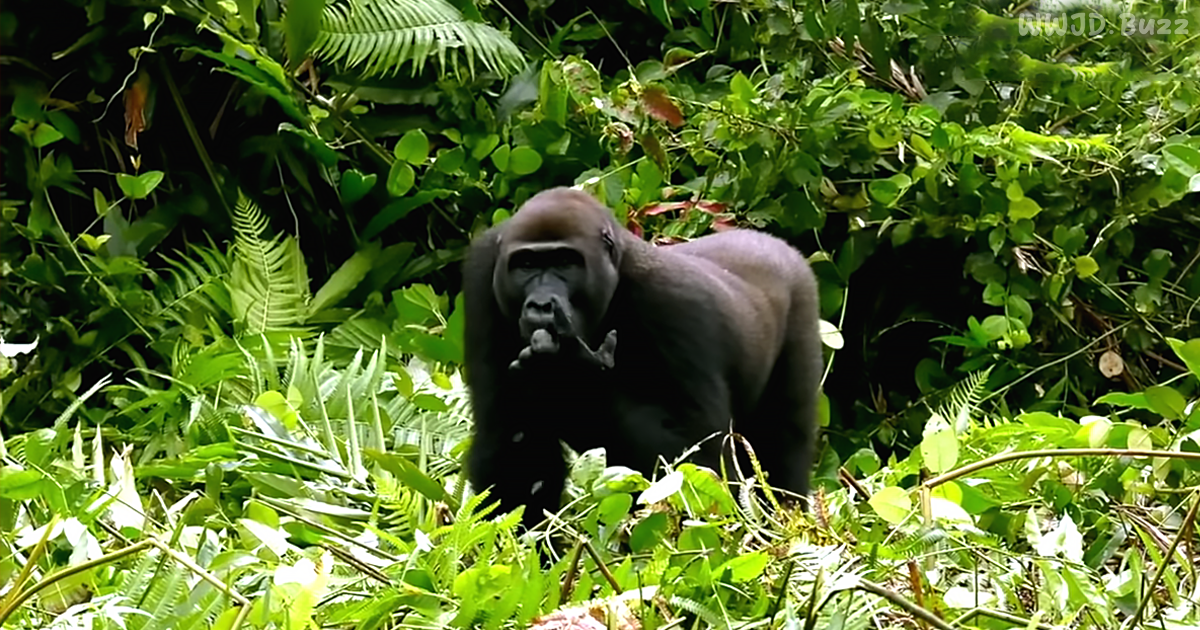 In this video, we get to see the first time Damian introduces his wife, Victoria. Gorillas are highly protective animals, so the introduction process must be handled with care.

This is the only way to see animals is on their turf. What a blessing for this lady to have this majestic animal to love and trust her so dearly.

The Aspinall Foundation is one of the most important gorilla protectors in the whole world. They’ve taken the task to reintroduce gorillas born or raised in captivity back into their natural habitat where they belong. They do this by transporting them from Howletts Wild Animal Park, located in England, to their immense natural reservation in Africa. This great institution was founded by Damian Aspinall, who has stayed to manage it and sometimes even transport the gorillas themselves.

There’s a very special gorilla that the foundation helped, that has a very special place in Damian’s heart. The video below shows how powerful their relationship was, and it’s so touching it brought me to tears when I watched it.

The gorilla’s name is Kwibi, and he was very close to Damian as he grew up in Howletts Park, but once he was released into the wild like he was supposed to, they were probably never going to see each other again. Or that’s what Damian initially thought, at least.

But the opportunity arose, and even though he was advised against it due to Kwibis supposed aggressive behavior, he decided to meet him once again in person. I wouldn’t think that the gorilla would remember him, but after seeing the clip, I’m convinced that their relationship was indeed something to admire.

Many animal lovers follow the stories of Damian Aspinall and his interactions with the gorillas. He is famous for having raised the gorillas and then released them into the wild, and years later reuniting them with his daughter. The gorillas were released when Damian’s daughter was just a baby, but the reunion was precious.

In this video, we get to see the first time Damian introduces his wife, Victoria. 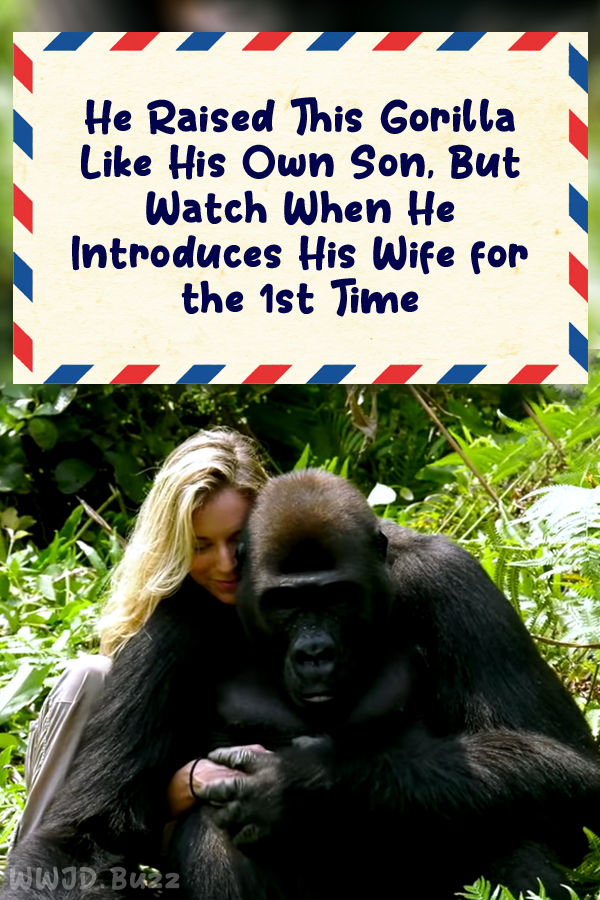