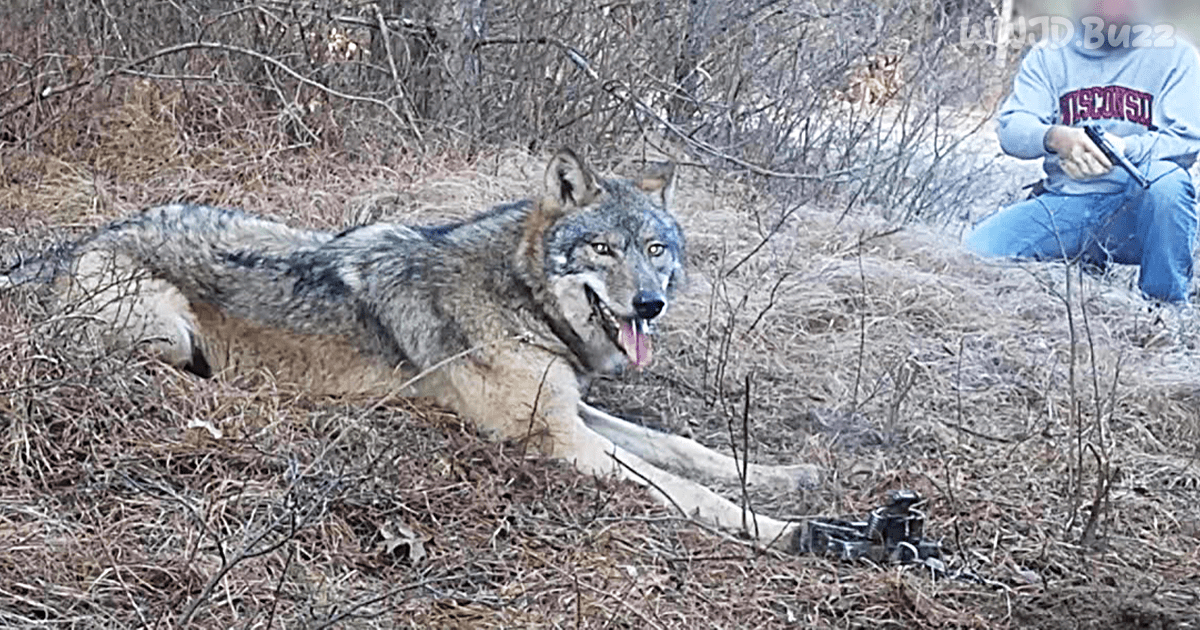 The timber wolf, also known as the eastern wolf, Algonquin wolf, and deer wolf, stalks the forests of the Great Lakes region. While long considered a subspecies of the gray wolf, more recent genetic studies indicate the timber wolf may be a species in its own right.

Wolves have often been feared and loathed by people. While some agrarian and hunter-gatherer societies held them in high regard, keepers of cattle, goats, and sheep felt very differently.

In folklore, this apex predator is often pictured lurking in the forest waiting for its next victim, sometimes devious enough to dress up as someone’s grandmother! Attacks on humans are very uncommon and usually involve a wolf with rabies. Wolves are closely related to dogs but are nearly impossible to domesticate.

The timber wolf mainly preys on a mid-sized game like whitetail deer and beavers. Larger prey like moose and elk are the preserve of the more massive gray wolf. The arrival of European settlers in North America introduced livestock to the timber wolf’s diet. This and the traditional fear of wolves led to the eradication of the timber wolf over vast areas. Bounties were even offered to encourage this.

As things stand now, human activity and hybridization with coyotes have resulted in the timber wolf becoming an endangered species. The good news is that in some places, measures have been taken that have occurred in wolf populations rebounding.

While out in the woods of Wisconsin, John Owens saw a tremendous big timber wolf with its paw caught in a trap. Fortunately for this beautiful animal, he knew just what to do. In the video we’ve posted below, you’ll see his cleaver but straightforward wolf release technique.

What did you think of John Owens’ clever method of wolf rescue? We’d love to hear from you in the Facebook comments. Don’t forget to like and share!

Also, see this wonderful video on how the reintroduction of wolves changed things for the better. 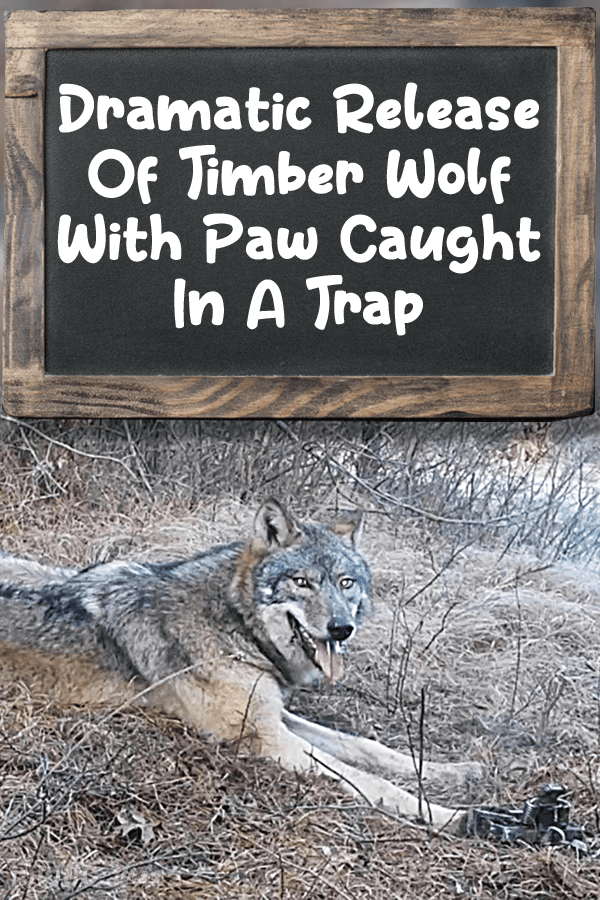