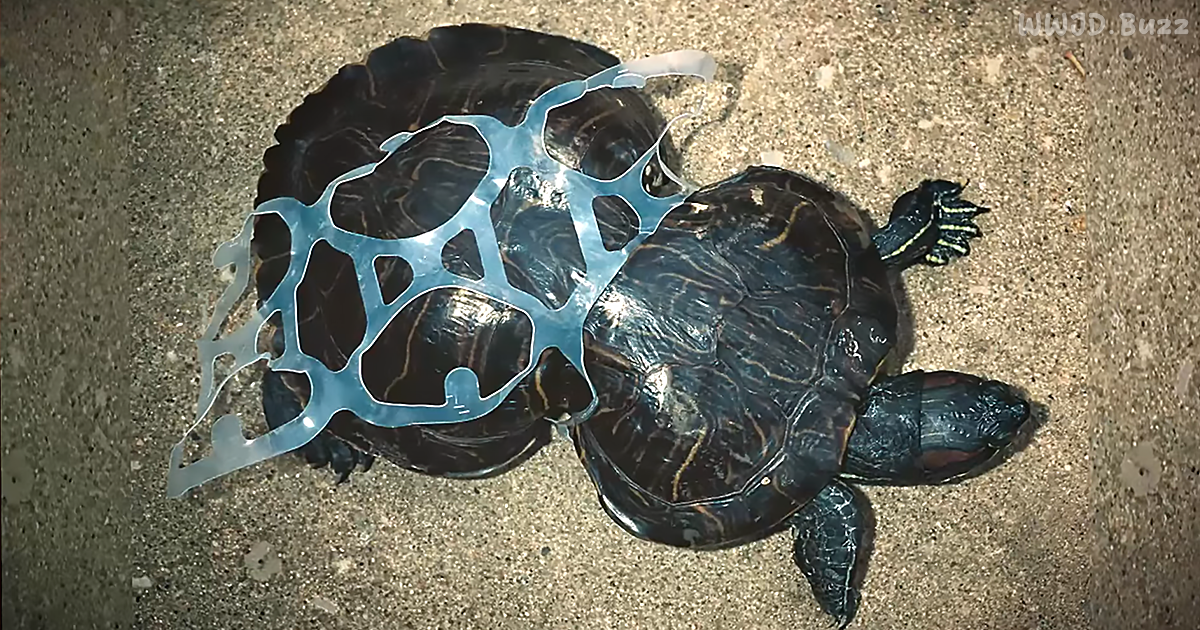 “Plastic waste is a problem that is quickly getting more and more out of control. In 2010, plastic production was estimated at 270 million tons, yet plastic waste was 275 million tons. A major reason for this is because 50% of the plastic consumed is for single use only. These single-use plastics can take up to 1,000 years to fully decompose!

More than 8 million tons of this plastic is dumped into our oceans yearly. Many times, plastic bags can resemble common food sources of sea life. When ingested, these plastic bags can easily cause intestinal blockages, causing a slow and painful death. They can also smother coral and similar marine life. Even if the plastic itself does not harm an animal, they frequently get tangled around birds and swimming creatures’ necks, making it hard for them to swim, fly, or evade predators.

One small brewery in Florida has decided to do something about all of this dangerous waste. Saltwater Brewery has designed and released an edible, biodegradable six-pack holder for beer cans. Plastic six-pack holders are one of the most common plastic items that get stuck on sea life.

The brewery uses beer byproducts that are leftover from the brewing process, like barley or wheat remnants. If these specially designed rings do happen to end up in the ocean, they are safe for wildlife to ingest or it will disintegrate, whichever comes first.

While the new material is just as strong as traditional plastic packaging, it, unfortunately, costs more to produce. Saltwater Brewery hopes that their customers will be willing to pay a bit more in order to help cut down on the amount of plastic waste put into the environment.

There have been some advancements in other similar types of plastic six-pack ring replacements, like the photo-degradable ones. They are a great start in the right direction because they break down in sunlight. However, it can take up to ninety days for that to completely happen. That still leaves plenty of time for damage to the environment and marine life, unfortunately.

The brewery’s President, Chris Grove, hopes to make some change, in whatever small way possible. “We hope to influence the big guys and hopefully inspire them to get on board.”

Even though plastic six-pack rings aren’t the main cause for plastic pollution in waterways, it’s commendable that this company has taken it on themselves to at least start a change and a conversation in the right direction. Significant change is made one small step at a time.”