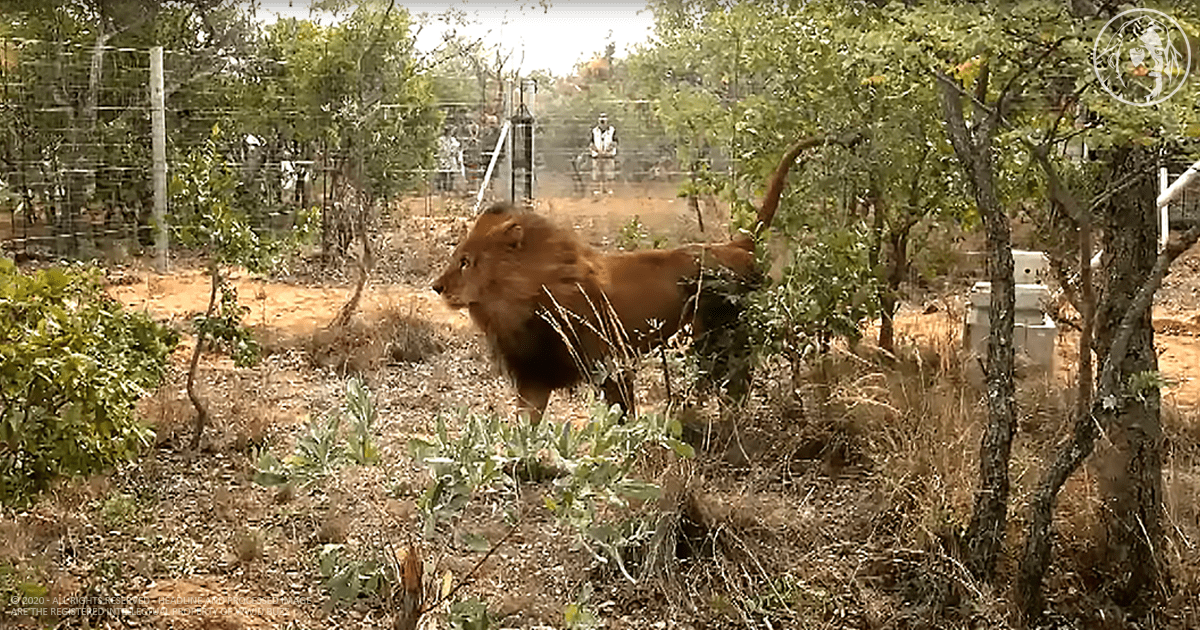 One animal in particular that you would never think would be in a situation like this is one of the biggest victims of this type of cruelty. You might be asking what animal we are talking about, surprisingly lions. Despite how much larger and stronger they are than people, lions are often time captured and kept in extremely abusive situations where they are incapable of escaping.

There are a large number of these lions in South America. In South America, these lions are kept in illegally run circuses; they are kept in terrible conditions and are treated cruelly by their caretakers. However, during an eighteen-month-long rescue mission, over 100 animals were rescued from these types of circuses, 33 of these animals were lions. Most of these lions were in terrible health. Some had missing or broken teeth, their claws had been removed, and many were malnourished.

These rescued lions were taken to South Africa where they will be rehabilitated and will live the remainder of their days out on a sanctuary where they will be cared for and protected. Watch this heroic rescue in the video below and let us know what you thought of it.