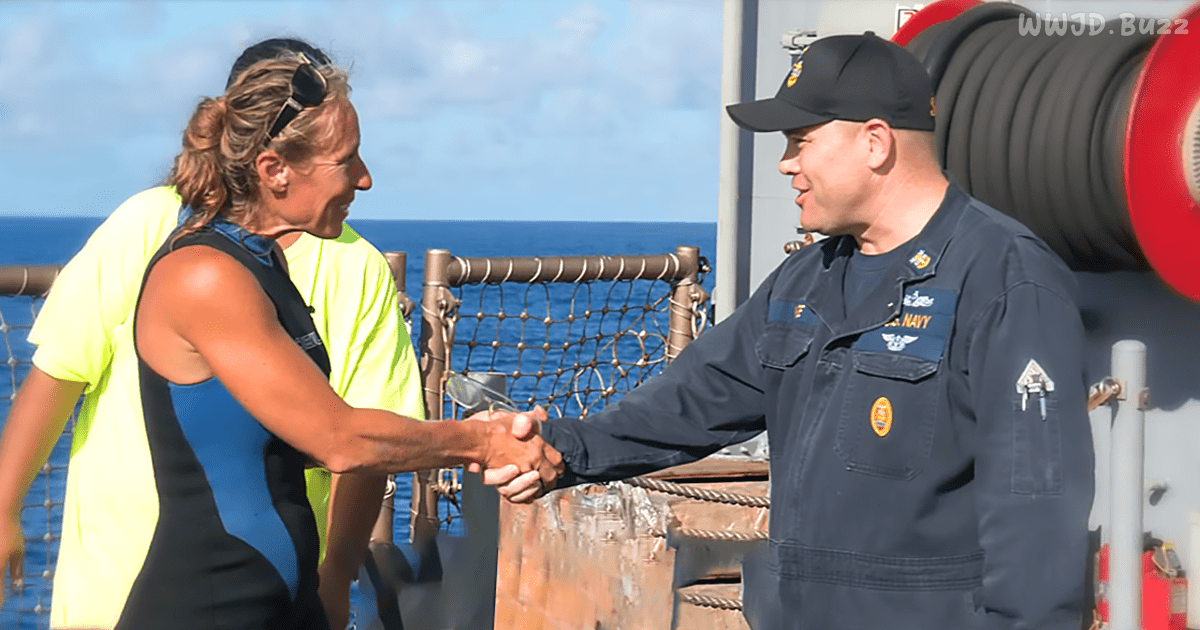 It’s really crazy when you think about how easy the perfect moment can turn – dramatically becoming an awful experience. We have heard so many stories about people exposed to these difficult scenarios and survive to talk about it, but we never imagine that it could happen to us.

This is the lesson that two North American women learned after they faced some of the most dangerous conditions on the sea. Tasha and Jennifer, along with their two pet dogs, Zeus and Valentine, decided to make a trip on a sailboat. The starting point was the island of Hawaii, and the original plan was to sail to the south until they reached the shores of Tahiti.

The trip started on May 3rd, but unfortunately, the boat presented a serious problem that left them drifting in the middle of the Pacific Ocean. It turns out that a specific part of the mast broke down, leaving them stranded. They were unable to use the sail to power the boat, and unfortunately one night a powerful storm hit them very hard disabling the motor and causing some of their communication systems to fail.

Tasha didn’t know too much about sailing, but Jennifer, on the other hand, was very experienced, and she was extremely familiar with the boat, the “Sea Nymph.” When a situation like this happens the first thing you need to think about is to rationalize the resources available, and that’s exactly what Tasha and Jennifer did; they minimized the food intake and survived through the emergency supply of dry food and the water purifier.

Every day they tried to send distress calls, but nobody answered as they were out of reach. During an interview, one of the women declared: “It was very depressing, and it was very hopeless. But it’s the only thing you can do, so you do what you can with what you have. You have no other choice”.

They made a tremendous effort, not only through the electronic devices but also with different visual signals like the flares of the emergency kit. After 147 days on the ocean, they were finally found, 900 miles to the southeast coast of Japan. A fishing boat from Taiwan was close to the area and immediately contacted the U.S Navy.

Once they were rescued both women were really grateful for the help provided: “It was incredibly emotional and it was so satisfying to know the men and women that serve our country would come and assist us”. This was an unforgivable experience for these women and their beloved pets, but thankfully everything turned to be ok. 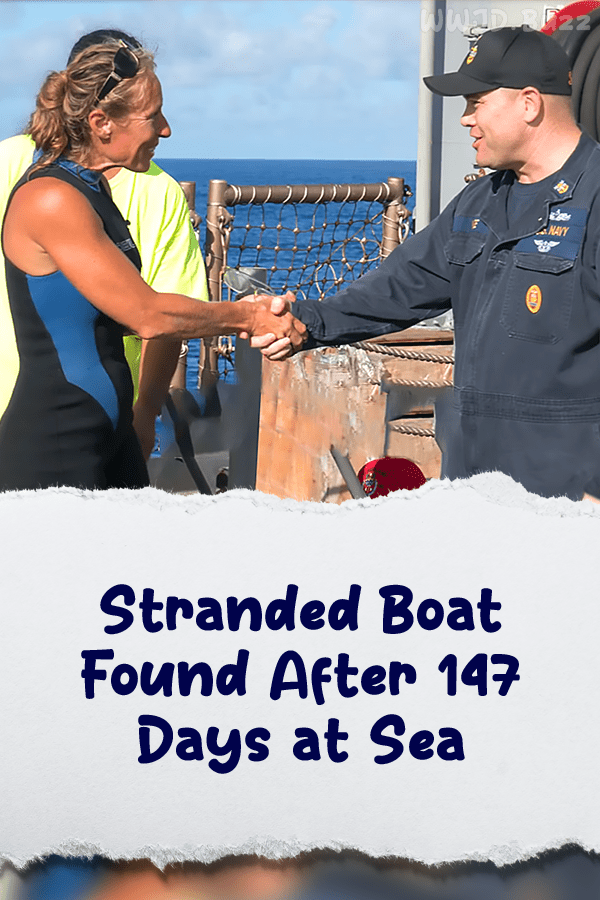