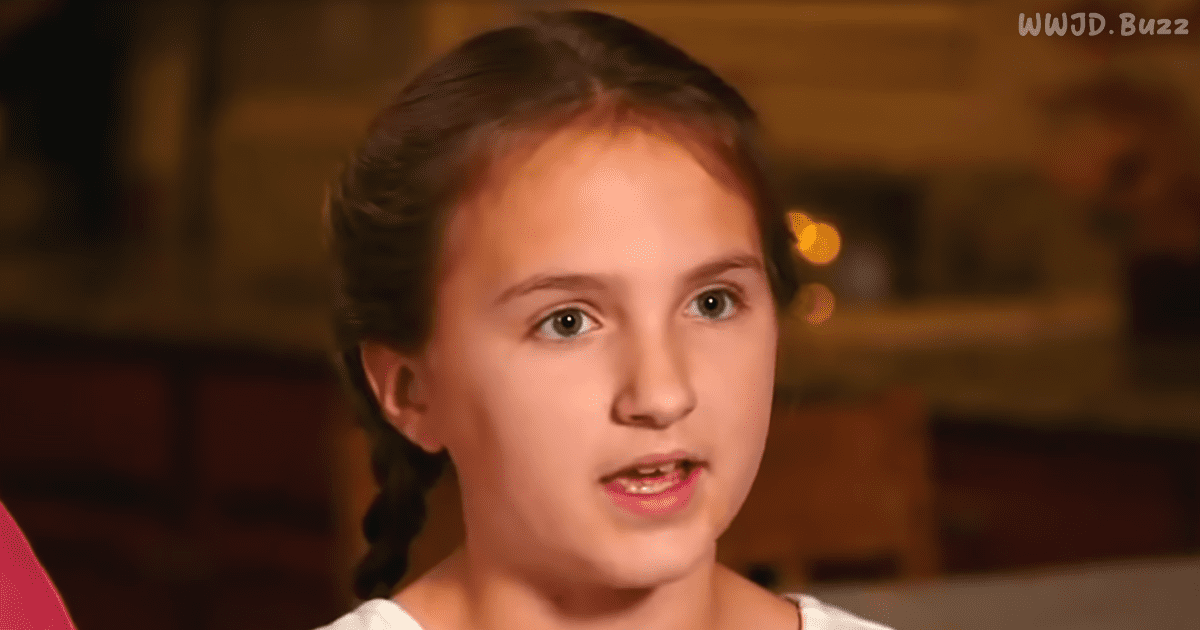 An 11-year-old girl and her friend were approached by a stranger near a park when they were walking home from school. He told Maddison Raines that her brother had been in an accident and he had been sent to collect her. He urged her to get into his white SUV.

Thinking quickly, Maddison recalled that her family had a secret password for just such an occasion. Her mother had given her a codeword to ask for if anyone ever tried to trick her into going with them. Only someone sent by the family would know the codeword.

She asked the man to give the special password and he faltered, unable to answer. Foiled, the stranger jumped back into his SUV and sped away while Maddison ran home and reported the incident.

Maddison’s mother, Brenda James, said in an interview that the family had only recently devised a special codeword to ask for in situations just like this one. She was proud that now Maddison could inspire other children to be aware of danger and to ask that question. She hoped her daughter could be an example for others to stay safe.

The Pinal County Sheriff’s Office praised the quick-thinking 11-year-old’s courage and commended her parents for talking to their family about “stranger danger”. They suggested that all parents could have a conversation with their children about having such a simple plan-of-action in place for such situations.

This is one worth sharing. This simple tip can save a life and a whole lot of grief. Please share it. 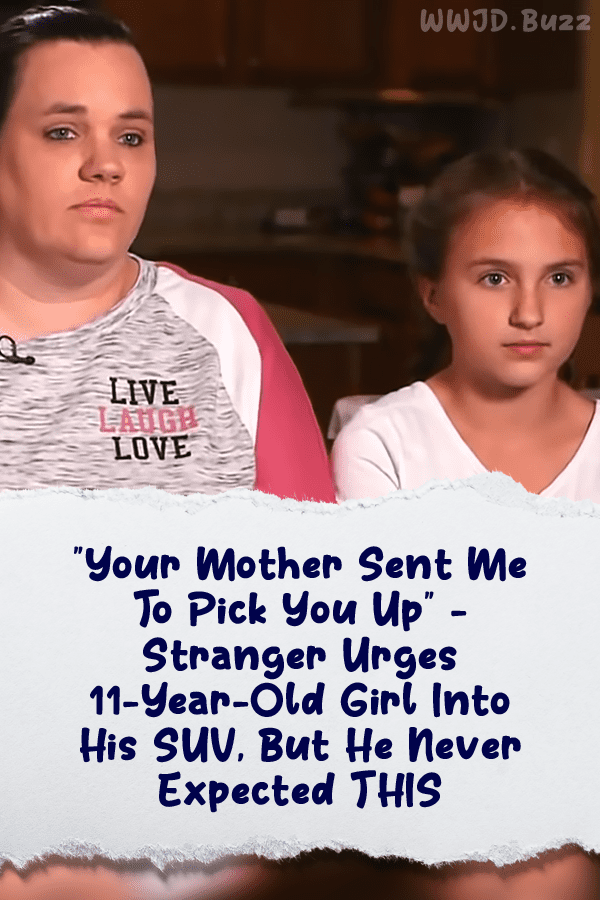