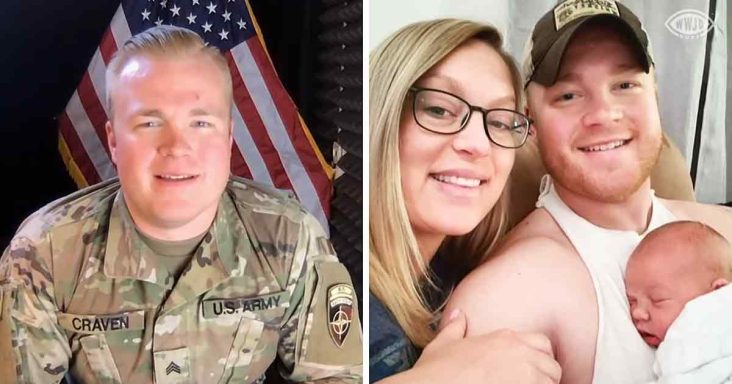 For most families, the birth of a child is an event the whole family can prepare for, but that was not the case for this sergeant who was eight hours away when his wife went in for her scheduled cesarean section. 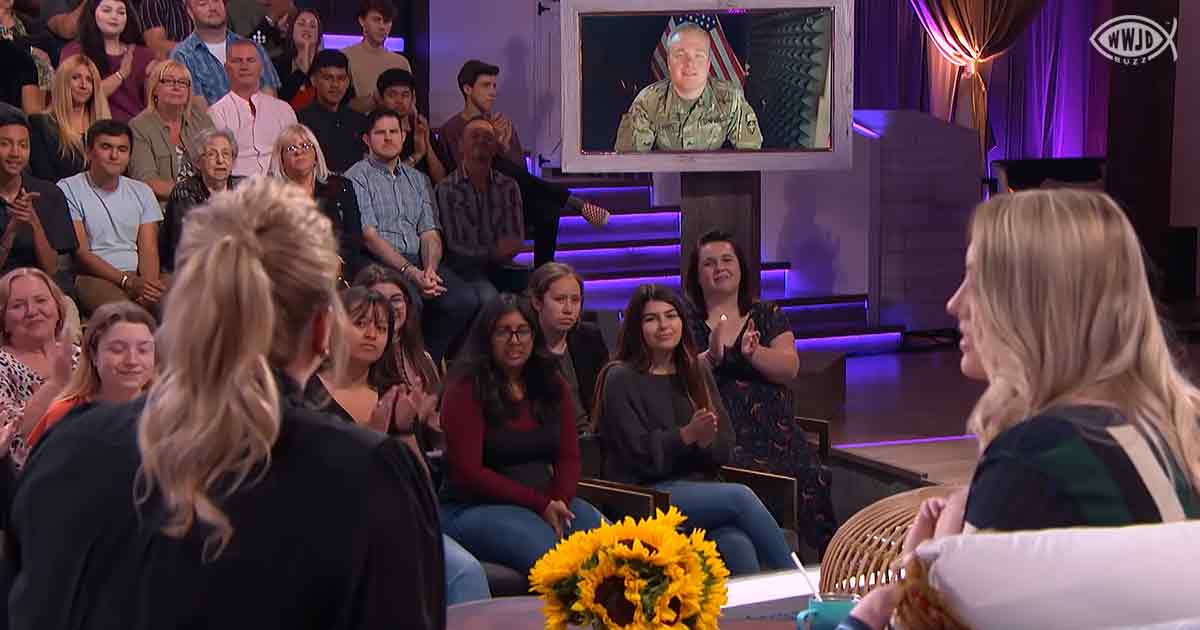 For months, Sergeant Seth Craven of the West Virginia National Guard had tried to get permission to attend the birth of his child. The sergeant finally got approval to leave just days before his wife’s operation.

But that was not where the difficulties ended. For two days, connecting flights to West Virginia were canceled, and there were no rental cars available for the sergeant to use. 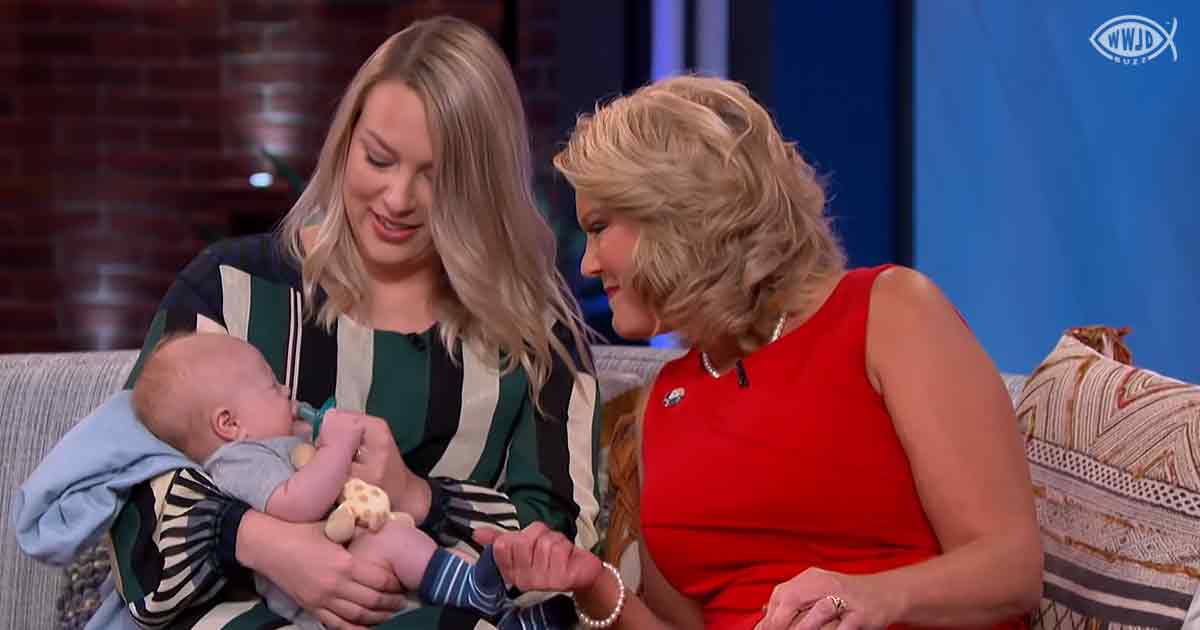 Seth still had eight hours of travel between him and his wife. After coming all this way and jumping through all the hoops to get approved leave, the sergeant felt helpless.

Fortunately, the sergeant got help from a stranger. Charlene Vickers, a program director for Amerihealth Caritas Partnership, was heading to Charleston for an event, and she offered to give him a ride. 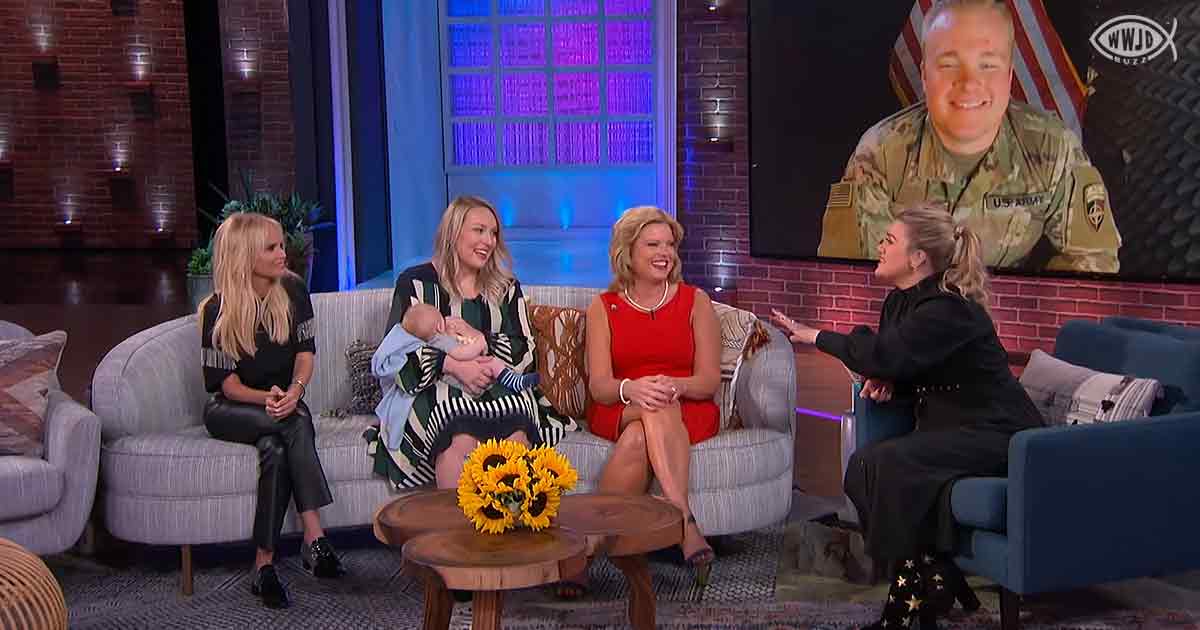 For Charlene, there was no question in her mind once she made her decision. “Once I learned that he had been traveling since Monday from Afghanistan to get home for his wife’s pregnancy,” said Charlene, “I knew I had to do something.”

After days of struggling to find his way to his wife, Sergeant Seth Craven made just in time to be with his wife. “He fell on his knees and put his head and hand on my belly,” said his wife, Julie. “We were both in tears.”