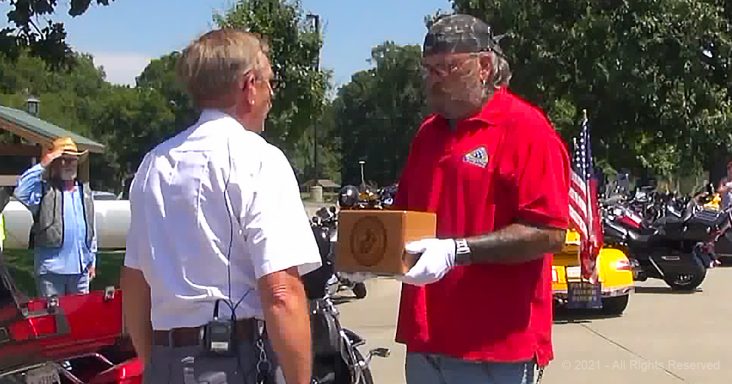 The bikers of the PGR go above and beyond to make sure that the remains of Marine Jonathan Turner are delivered to his mother with respect and dignity.

Marine Staff Sergeant Jonathan Turner was a model soldier. He did 7 tours in Afghanistan and Iraq and served a combined 17 years in the Marine Corps. At 41, he passed away in California due to combat-related issues.

His family in Georgia couldn’t afford to come to the ceremony, and they wouldn’t be able to pick up his ashes personally. The Marine Corps’ solution was to ship him home in a FedEx box – an escort somewhat lacking in dignity for him, and downright nerve-wracking for his mother.

That’s when the PGR stepped in. The Patriot Guard Riders are dedicated to the service of veterans and the military. They saw their opportunity to help a fallen hero and rose to the challenge.

The organization came together to transport Jonathan Turner’s remains with respect. From California to Georgia, they organized their separate chapters to make the journey. At each point, they had a small, respectful ceremony to hand the remains from one rider to another.

Finally, after several days in careful transit, Jonathan Turner’s remains were received by his mother at her home. It’s a tear-jerking story that shows that good people are out there, and they will do anything to rise to the occasion. 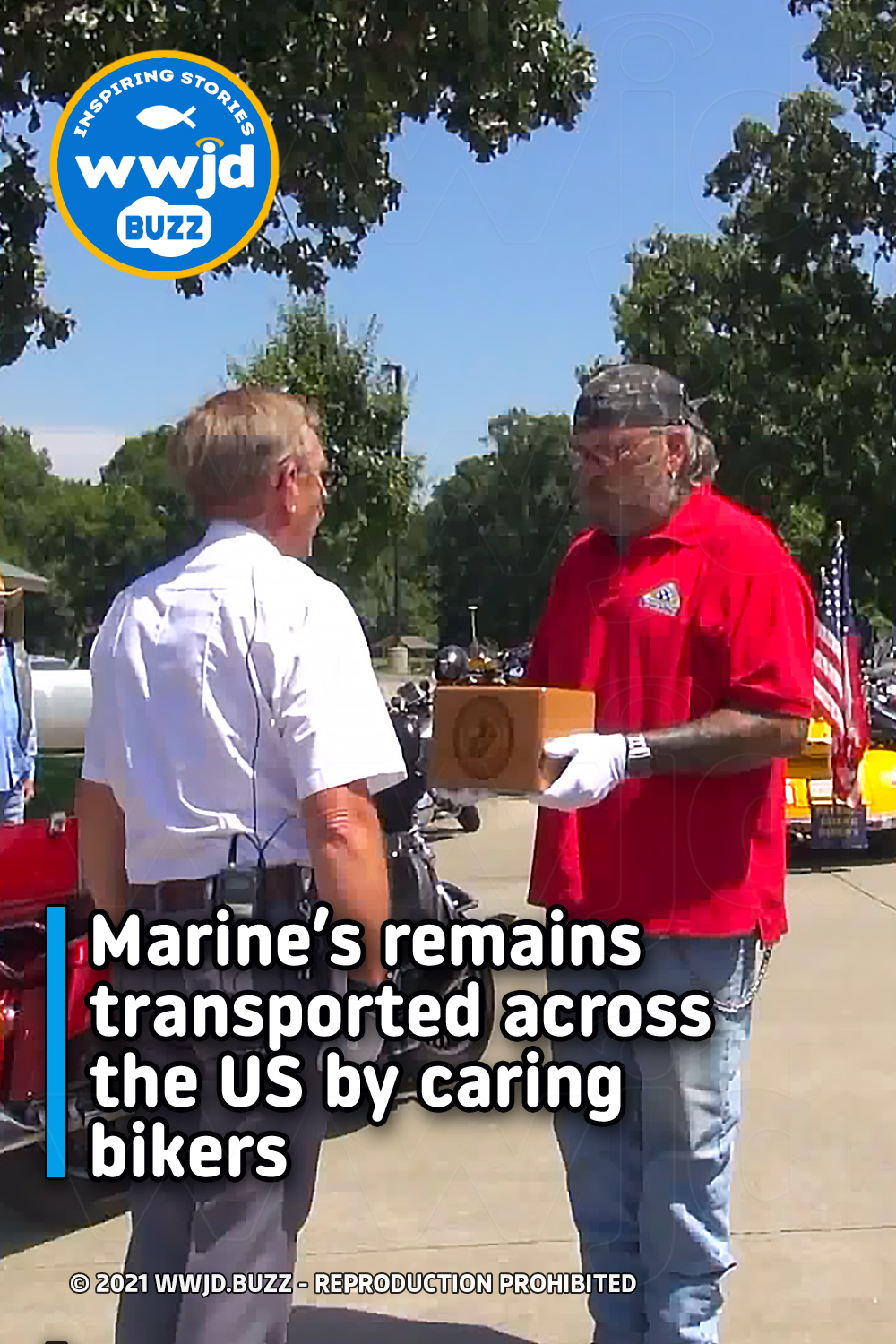