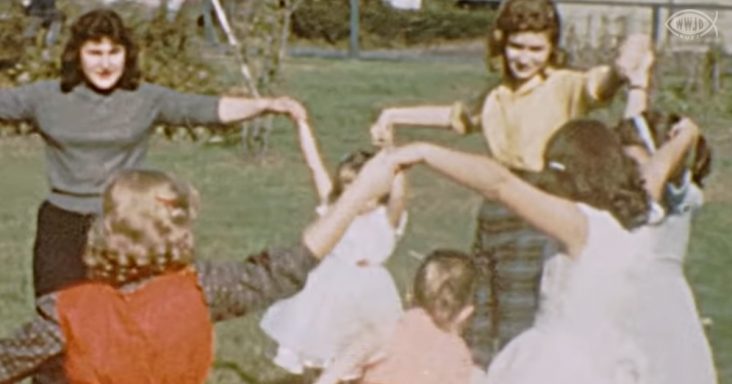 Those were the good times, with people interacting with each other freely, as shown in these vintage 1950s home videos.

The 1950s was a challenging decade, for people emerging from the terrible hardships of World War II. But they were also a decade of hope and increasing prosperity, which made people’s lives better in quality.

This shows in a video where several reels of authentic 1950s home videos are seamed together, showing people in various moments in their daily lives just being themselves. 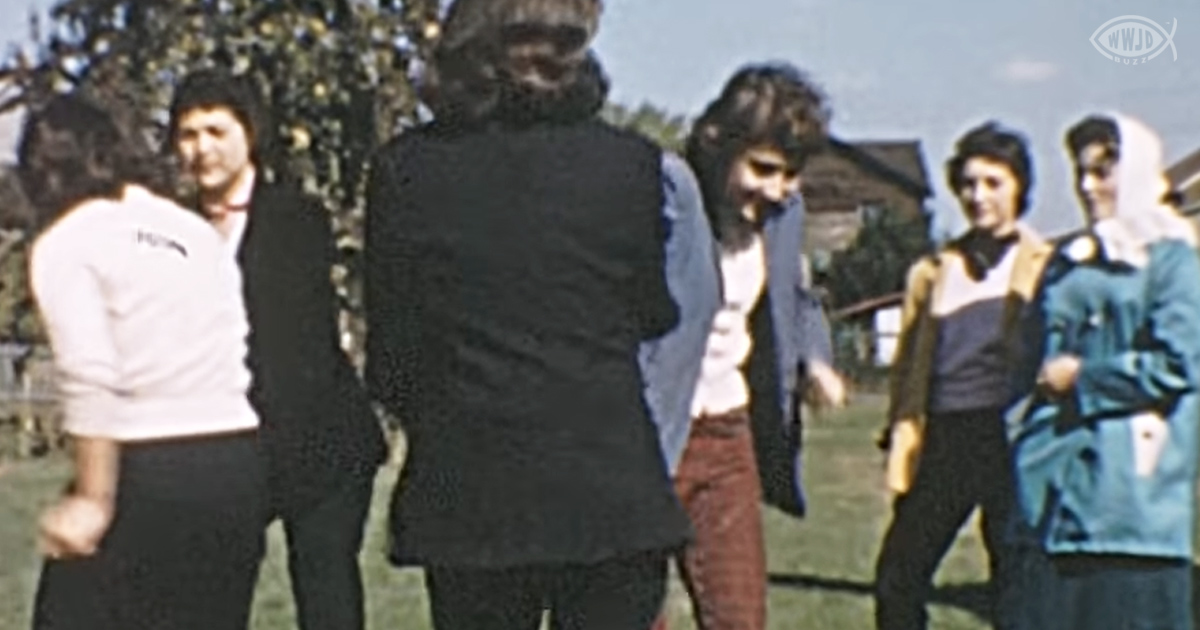 There is a general feeling of optimism and lightness. People are social in a time without social media, mobile phones, or the internet. They are shown having real interactions with friends and family, easy gatherings in the outdoors with neighbors, and a big smile of conviction that better times are coming.

Everything looks shiny and new, polished, and looked after: from the clothes people are wearing, even though they’re casual to the cars, the houses, and even the streets. The 1950s were a time when a dad’s single income could support an entire family, giving everyone the opportunity for quality time and a focus on each other.

Today we have better technology and perhaps more education, but that atmosphere of hope and community is something we still need to strive for. 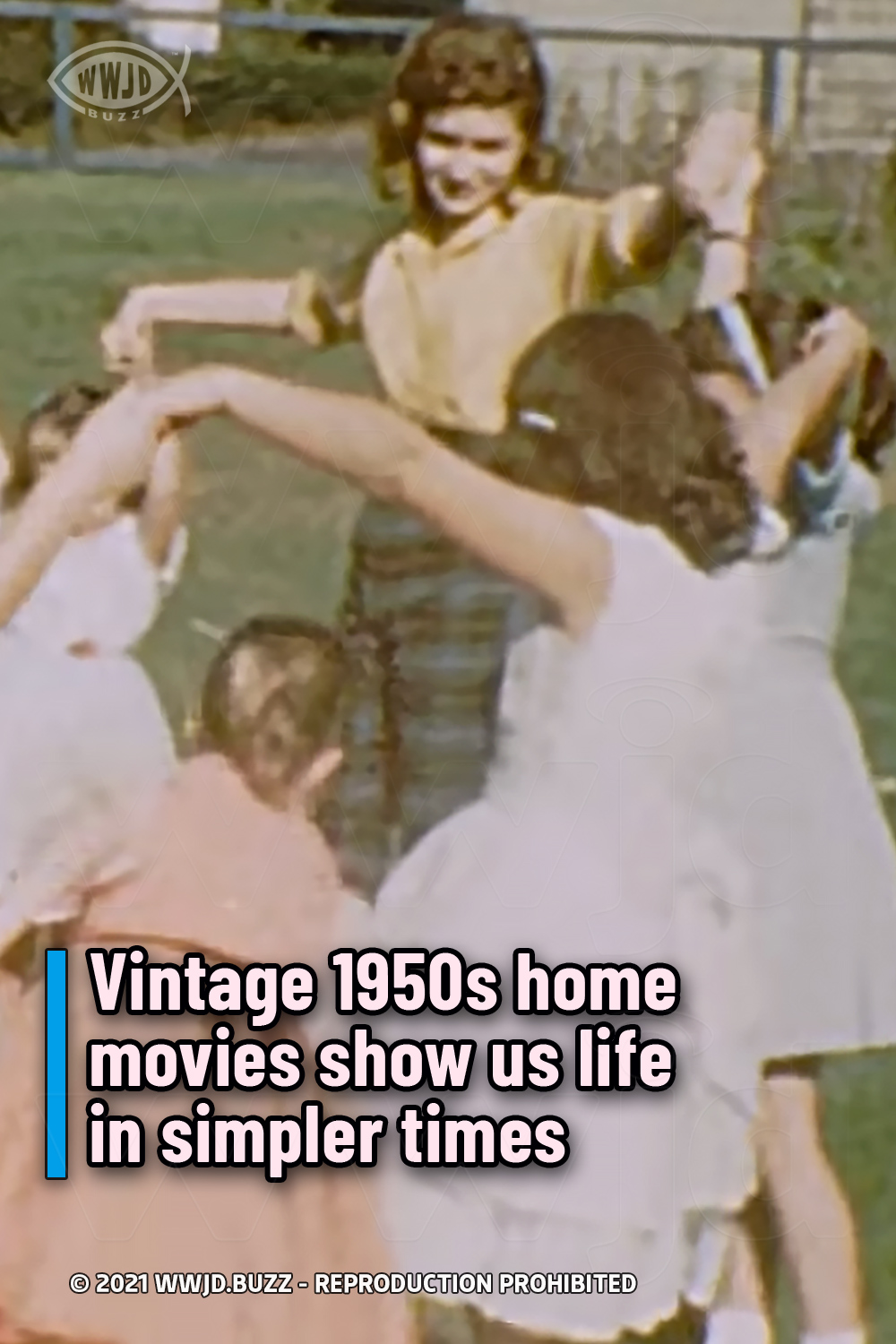