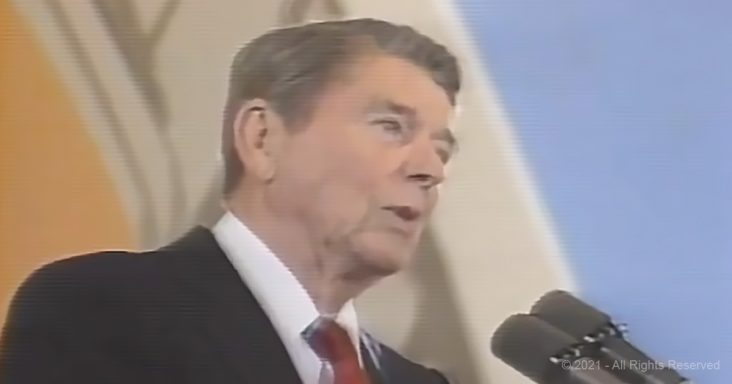 When someone popped a balloon at this speech, President Reagan didn’t even flinch. When you realize this was two months after his shooting, it becomes awe-inspiring.

Most of us remember President Ronald Reagan as a steady leader that made amazing speeches and made running the country look easy. Even if you didn’t agree with his policies, the man certainly had strength.

One such show of strength came just two months after his attempted assassination. In 1981, he was seriously wounded by a ricocheting bullet fired by would-be assassin John Hinckley Jr. After a month in the hospital, he was released and resumed his duties.

Just two months after the shooting, he was traveling and giving speeches on foreign soil again. One of the first locations he visited was West Berlin. Here, he gives a rousing speech — until a balloon pops loudly in the background.

Because of his recent shooting, many would have expected the President to duck, flinch, or make any other move. Instead, the stalwart President paused his speech following the sound and looked up briefly. “Missed me,” he said.

The crowd stands and applauds his courage and his quick wit. The joke was funny, but it does much more than make us laugh – it’s a show of character we rarely get to see in our nation’s leaders. 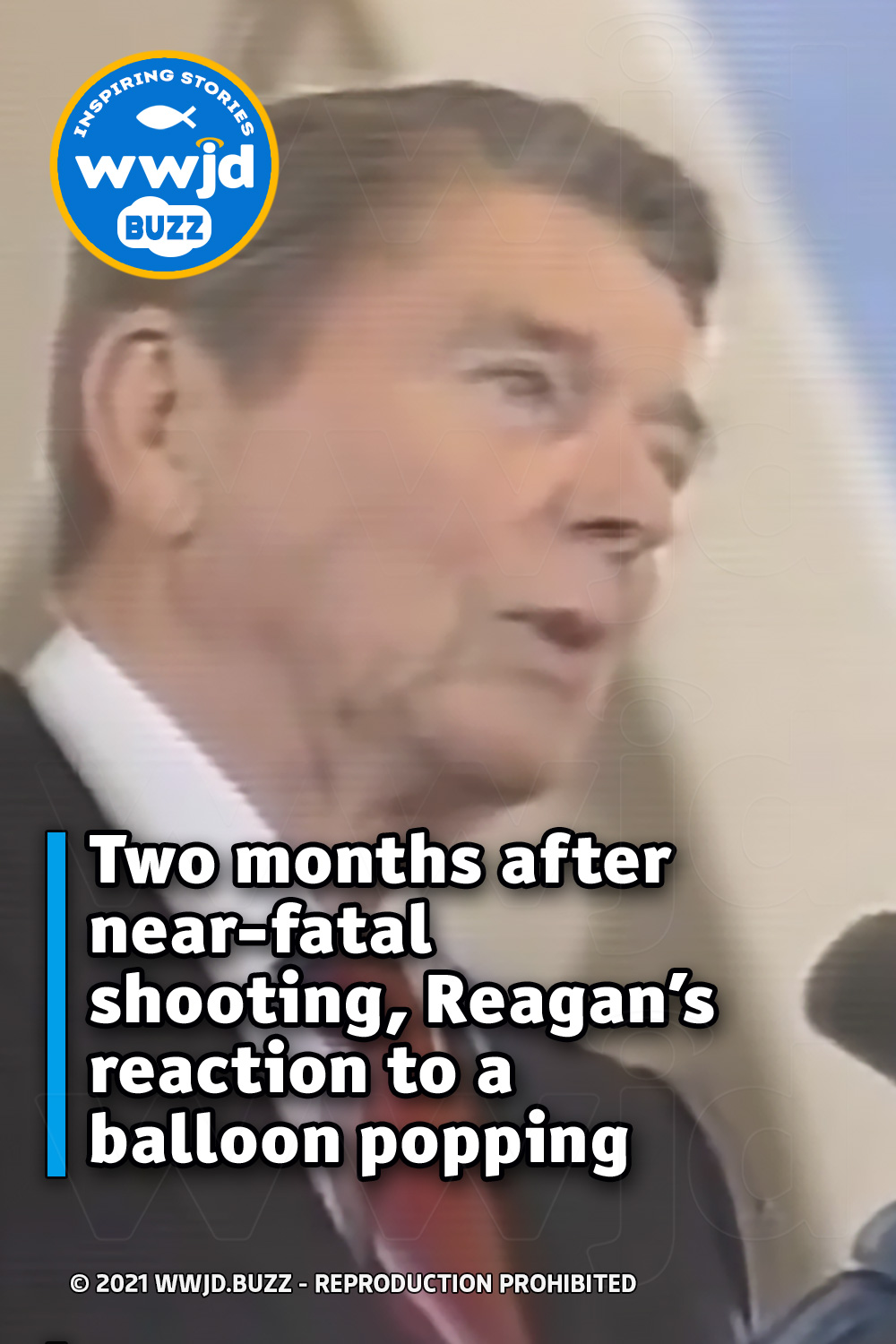