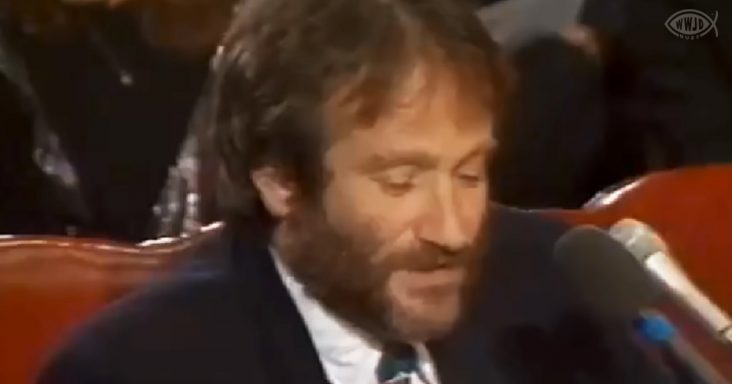 In the current digital age, many different clips and videos have taken the mainstream online. Some will entertain you, others will educate you, but some will move and inspire you.

That’s the story behind the trending speech of the late comedy personality Robin Williams. Apparently, the video was taken 31 years ago when Robin was invited to a senate hearing.

He specifically defended the homeless and underprivileged people. He discussed ways on how the government and other organizations can battle hand in hand to solve the crisis. 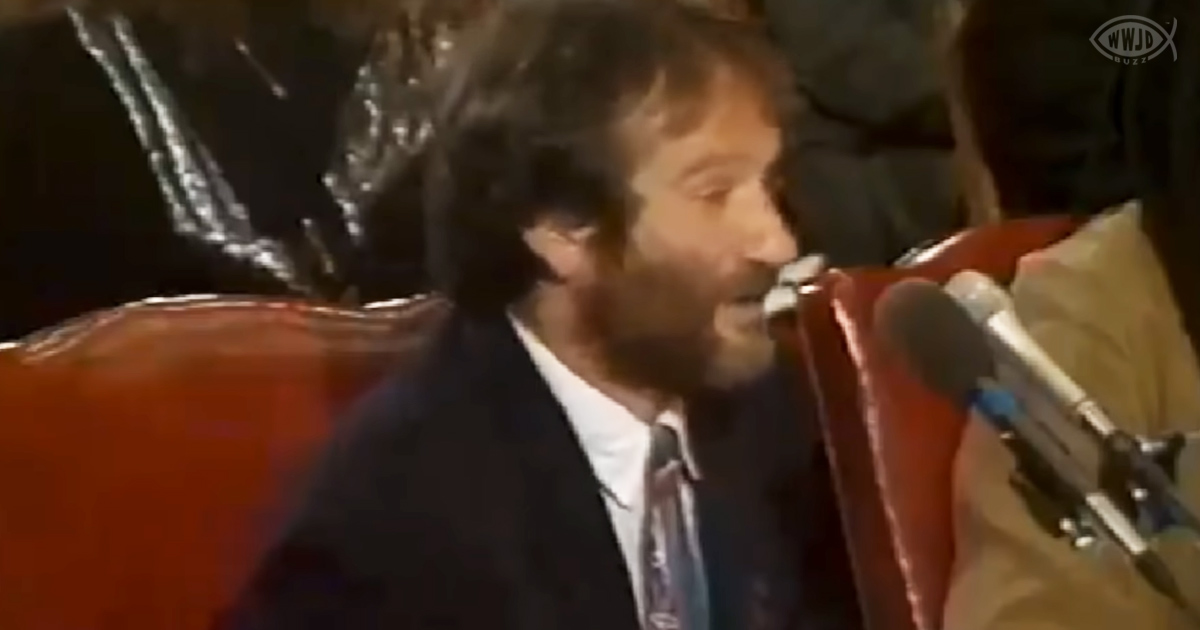 Astoundingly, even after many years, the video is still proven to be impactful in the hearts of not just American people but almost everyone who has watched the clip.

The best part there is when he emphasizes that we should stop focusing on picking people up, instead think of ways to prevent them from falling.

The video clip has recently become popular once again, igniting the hearts of many to take a stand and become part of the solution in helping the homeless and diminishing homelessness.

Robin Williams’ time might be over already, but his philanthropic heart keeps on fighting through all the people who continually believe and support his advocacy. He, indeed, left a track that can always be remembered by everyone. 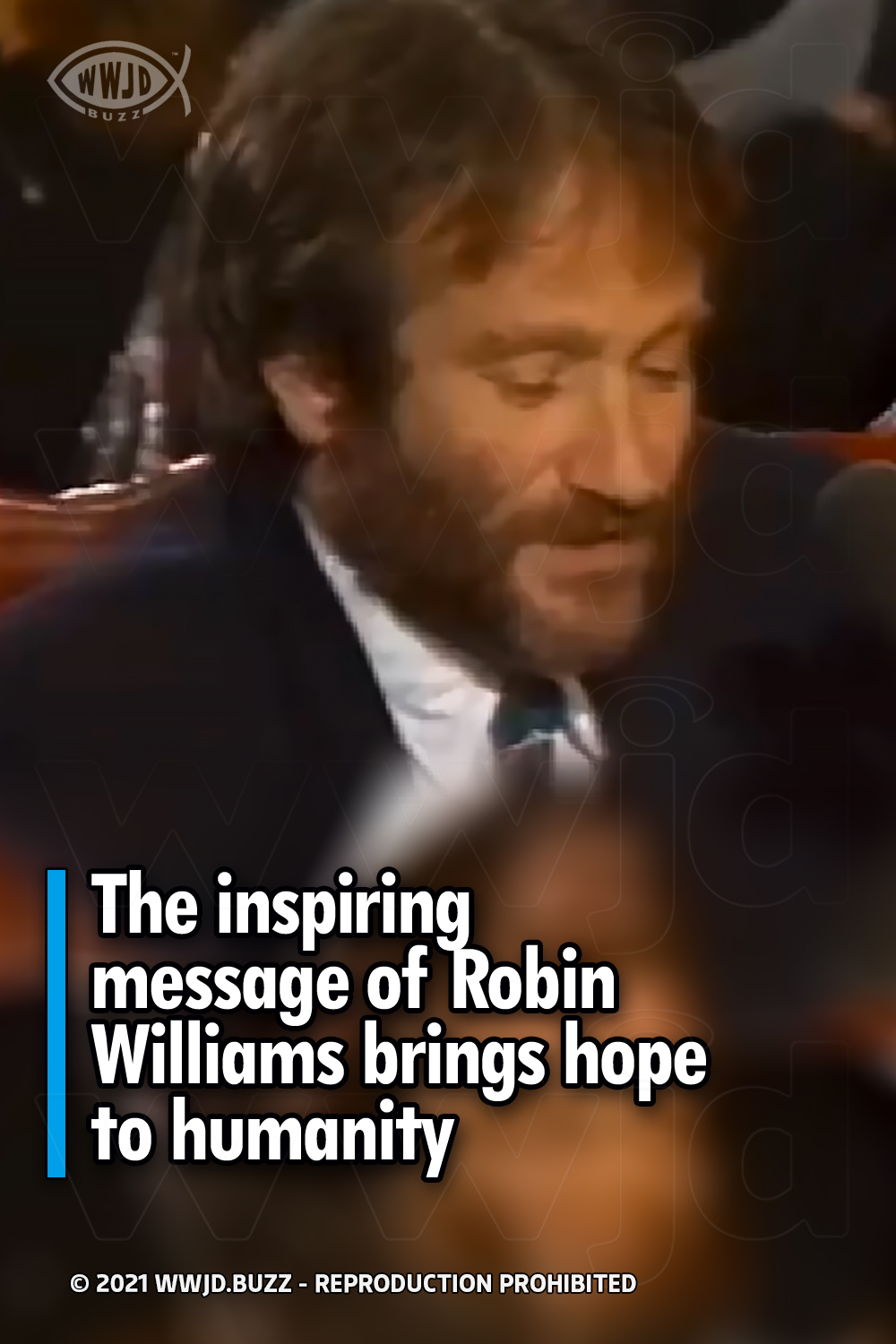