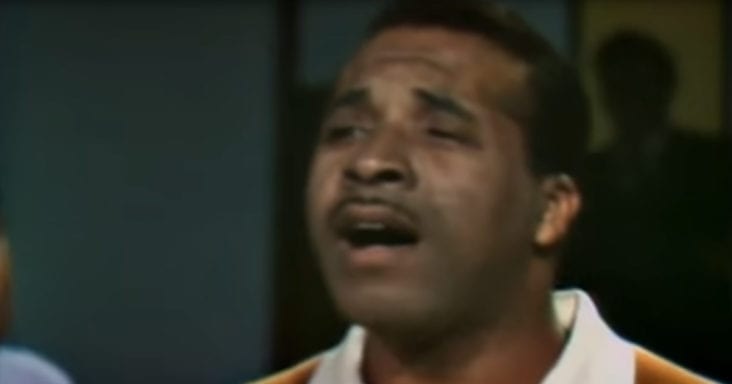 The 1960s were filled with doo-wop groups that could make even the laziest person cut a rug. With bands like The Four Tops, it was hard to stay still. Their incredible music was and is some of the best to come from the era.

The Four Tops spent nearly a decade signed with small labels until 1963. They made a deal with Motown Records, and it didn’t take long for the far-out band to rise to popularity. Their 1964 hit “Baby I Need Your Loving” reached the top of the charts in no time.

With the help of their record label, The Four Tops were seen on television shows all over to promote their new records. They quickly released more and more music that was just as good, if not better, than what they previously put out.

Best known for looking elegant in their matching suits, it was rare to see the talented men in casual clothing. In 1966 they performed “Baby I Need Your Loving” flawlessly, and you can’t help but snap along. 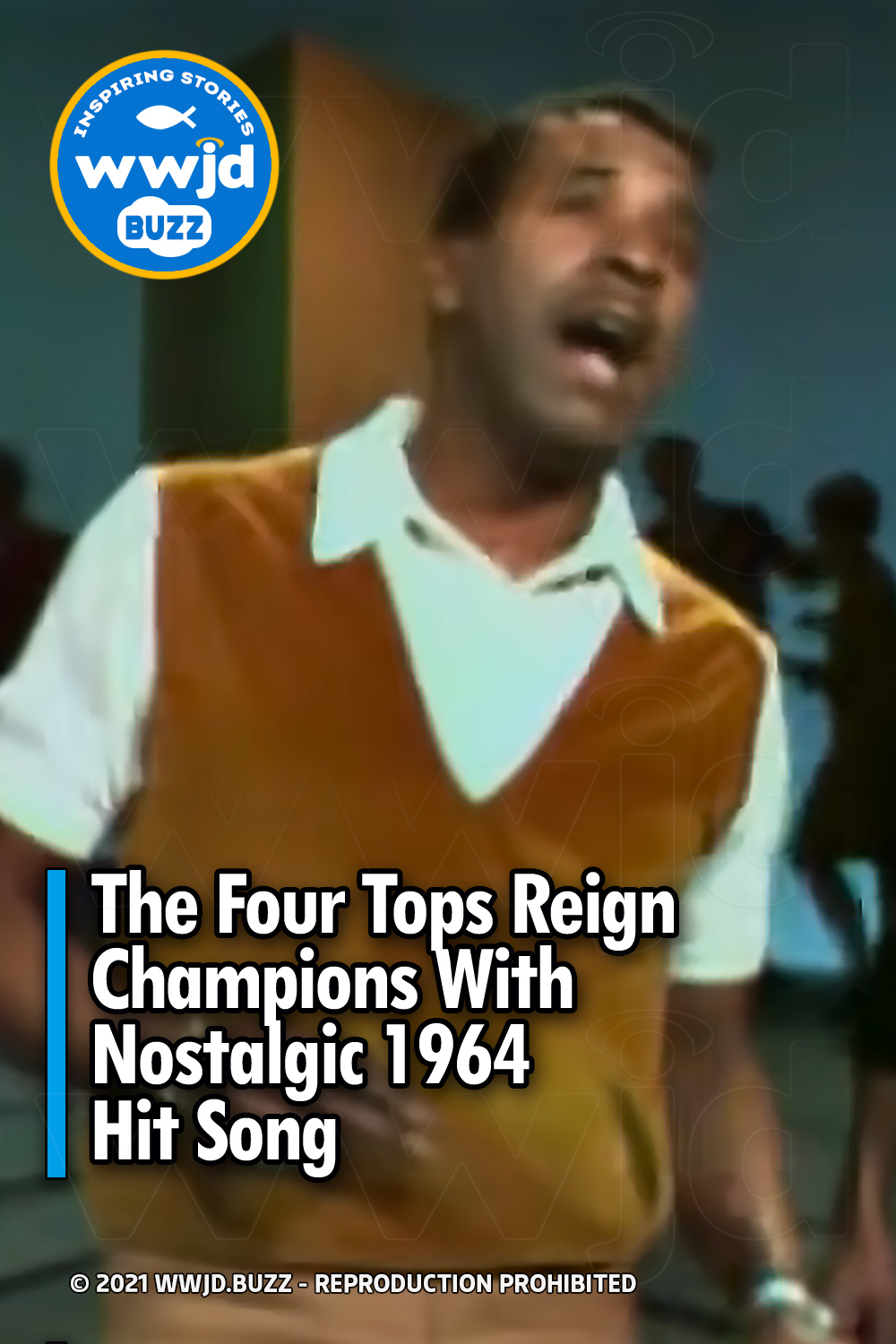