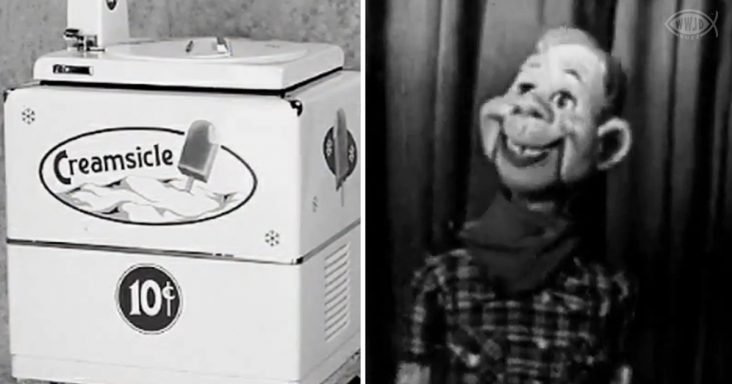 The 1950s and 1960s have survived in the hearts of all those who lived through those times and even those who were born after it. Popular culture has been able to immortalize the important things from those two decades.

On television, some famous shows still referenced today premiered for the first time in the 50s and 60s. There was The Addams Family, Adam West’s Batman, Star Trek, Lynda Carter as Wonderwoman, and Howdy Doody. 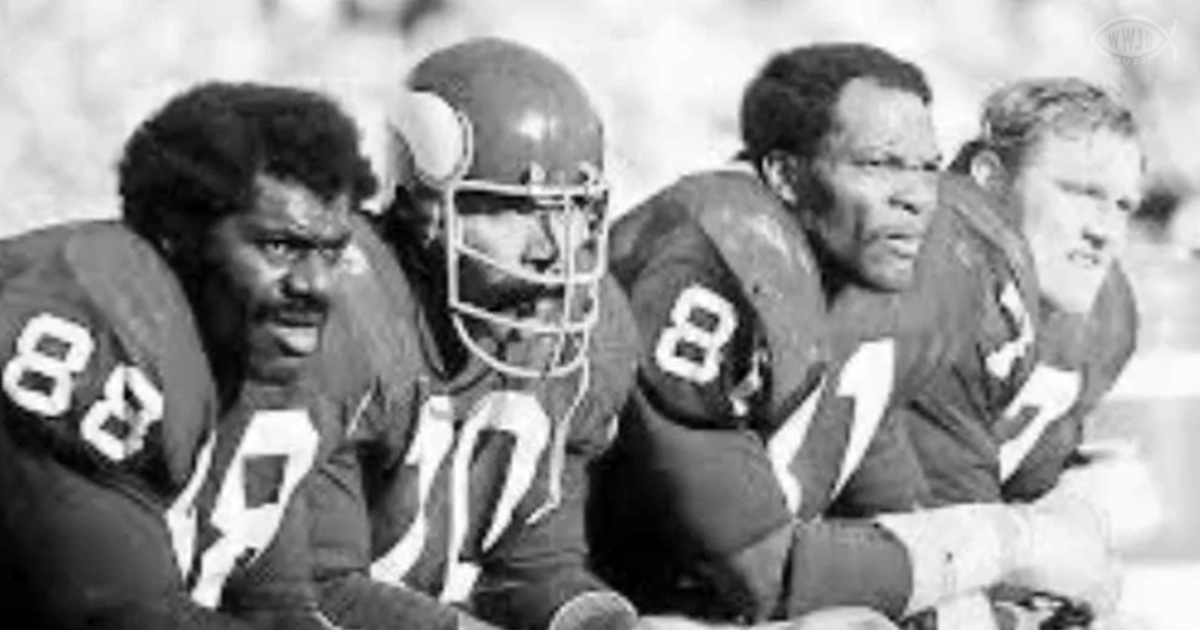 In the realm of music, Cliff Richard became a huge star, The Beatles were famous worldwide, The Temptations saw a lot of success, and Elvis Presley became an icon.

The most famous image in the world of sports, and arguably one of the most recognizable pictures of all time was captured when Muhammad Ali fought Sonny Liston. It showed Muhammad Ali standing over Sonny Liston.

Other notable moments were McDonalds opening for the first time, The Catcher in the Rye was published, and The Graduate starring Dustin Hoffman came out.

The images, memories, moments, and objects that survived all these years, show how truly influential they were in their time. There are some things that are indeed timeless and will be remembered forever. 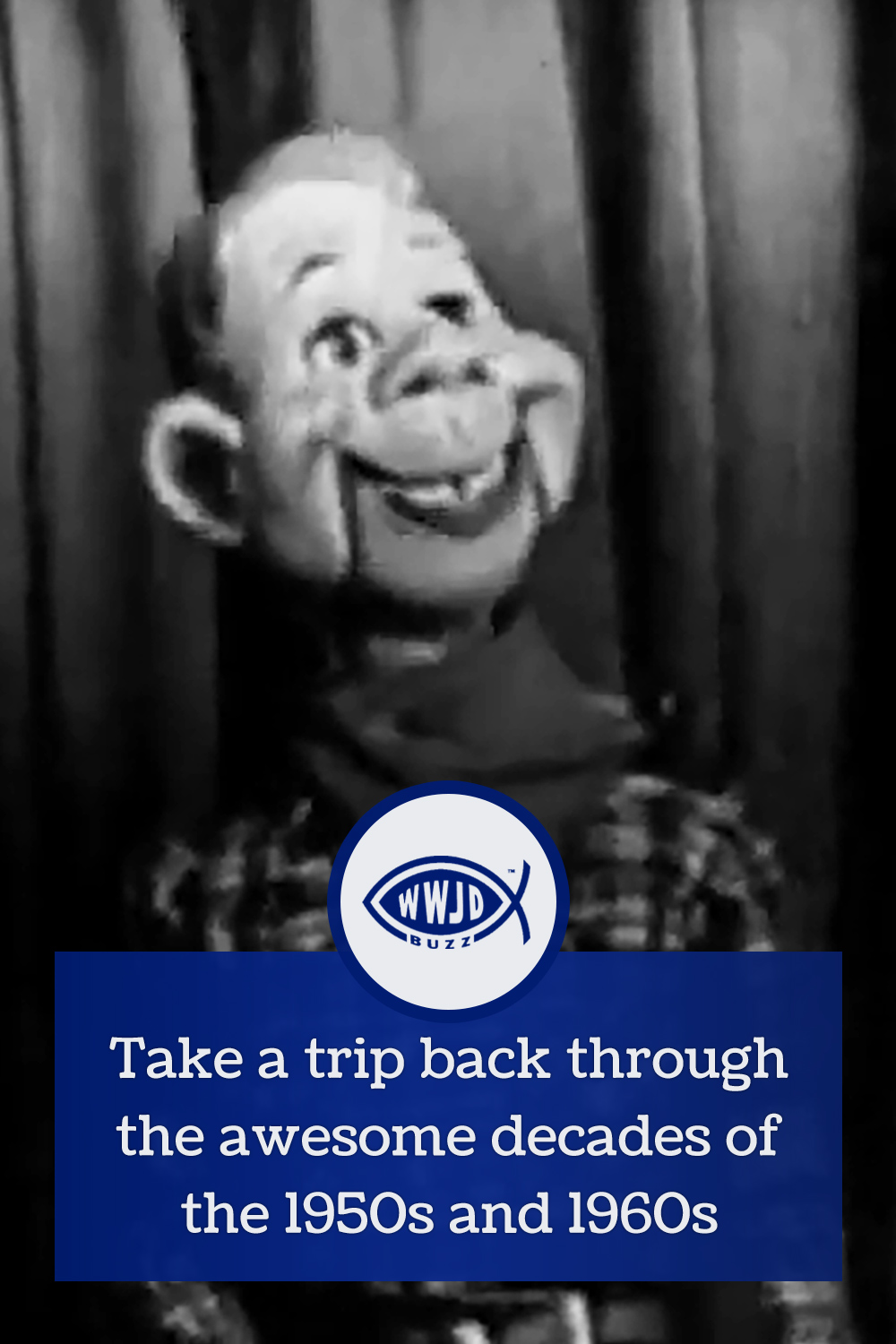