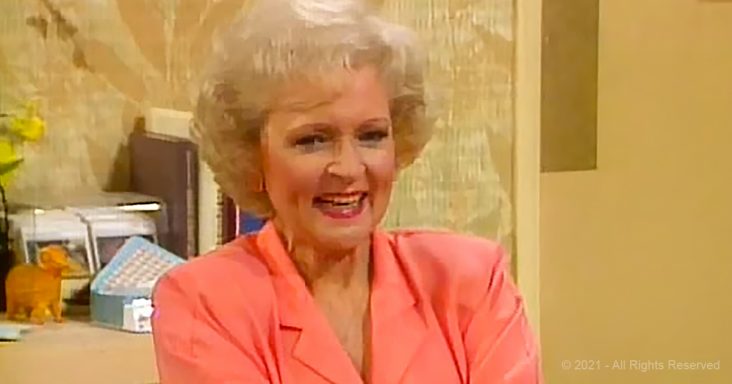 Though Rose was often the comic relief character in The Golden Girls, her Last Cake in Saint Olaf performance shows how capable she is.

The Golden Girls is a classic sitcom that is still well-loved today. The interactions between the characters, delicate subject matter, and overall comedic feel are really what set this show apart.

Betty White’s character, Rose, was always the comic relief. She was silly and often missed the point of what other characters were saying, and became quite the joke for it. White played her perfectly.

But every so often on the show, a scene would come that would tug at your heartstrings. The strength of this sitcom was the moments of silence and solidarity when the characters delivered monologues about grief, love, and loss. One of those moments, Last Cake in Saint Olaf, showcases that perfectly.

Rose bakes herself a cake for the first birthday after the death of her husband, Charlie. She sits and talks to him as if he were there with her, explaining that she is going to sell the home they shared in Saint Olaf and move to Miami, where she meets the other characters in the show.

The way this scene is delivered will break even the hardest of hearts. White, who had endured the loss of her husband Allen Ludden, is likely pulling from some very real and intense emotions when she delivers the lines “I love you, Charlie. I miss you.”

Before you go, laugh a little with Rose, Dorothy, Ma, and Blanche: 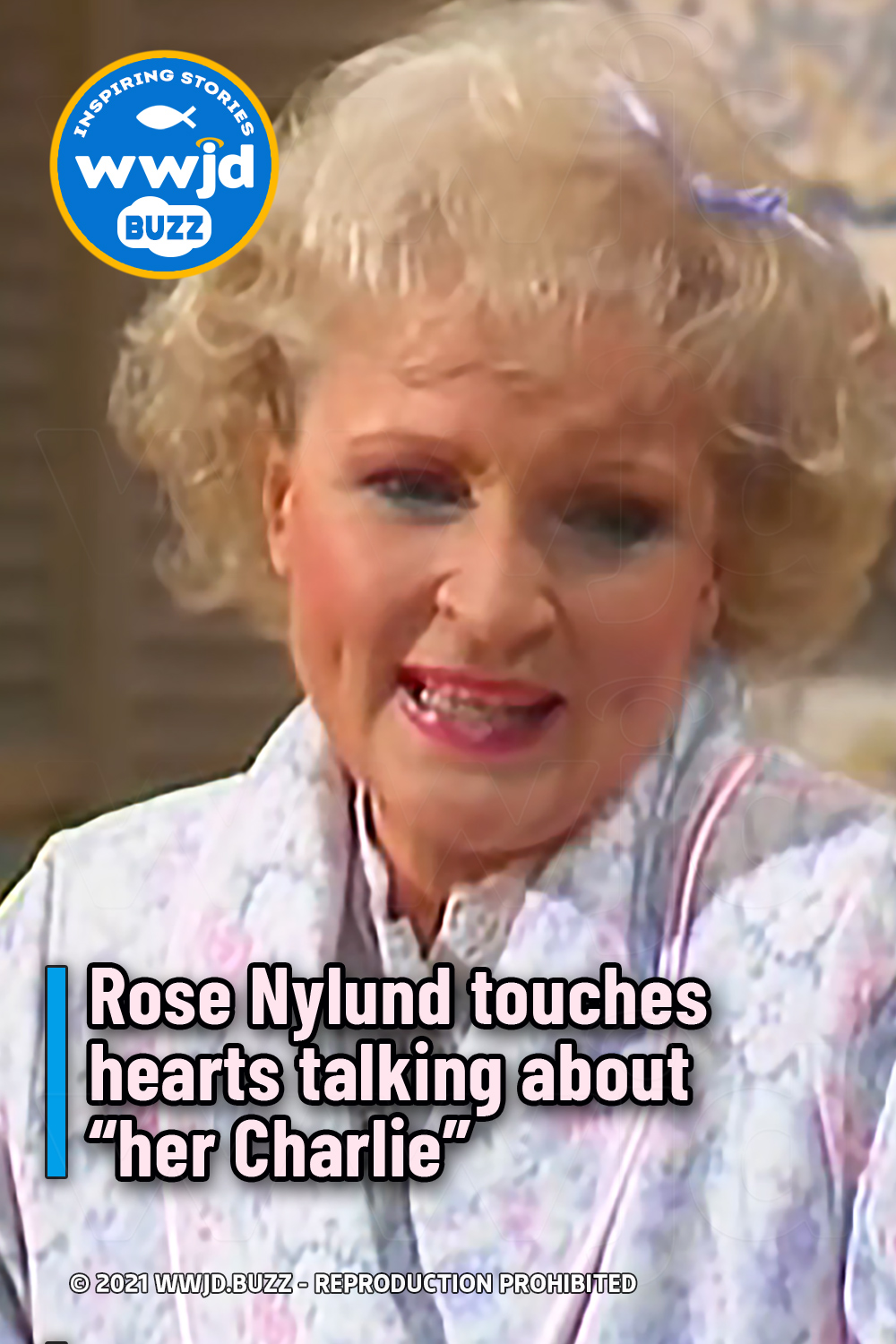