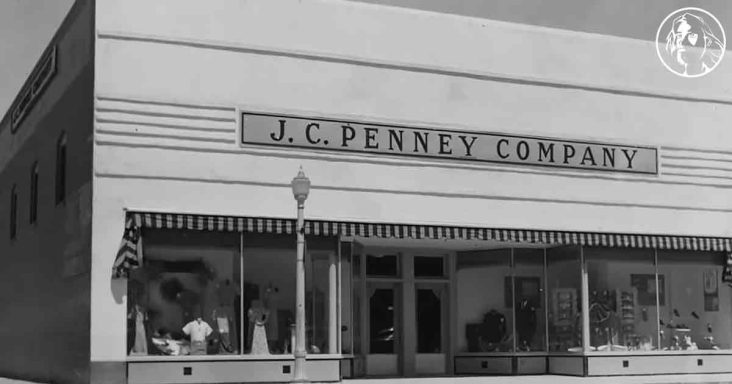 For shopping in America, J.C. Penney is one of the most notable names. If you grew up in the 1950s, you probably remember going here for back-to-school clothes. You may have even gone to their store recently.

It may surprise you to learn just how long J.C. Penney has been a staple of American shopping. The first store wasn’t even called J.C. Penney. It was initially known as the Golden Rule Store in 1902.

The owner James Cash Penney chose that title for a good reason. He wanted to run his stores on the Golden Rule: treat others like you would like to be treated.

Penney’s store was so successful that he opened up more locations. By 1913, he had turned one store into an empire. He named his franchise J.C. Penney Co. and set up headquarters in New York City.

The stores performed well over time, ranking in over 1 billion in sales by the mid-20th century. The stores had expanded so far that it was one of the largest retail franchises in the world.

During the 1960s, J.C. Penney started selling through catalogs. Those who grew up in this era probably remember flipping through those bulky catalogs.

James Cash Penney sadly passed away in 1971 at the age of 95. His company wasn’t dead yet. Thanks to inflation and increasing interest rates, the 1980s were not kind to the stores.

J.C. Penney continued to be the go-to retail store. Shoppers ventured into the department store for many items. Everything from clothing to housewares could be purchased there. 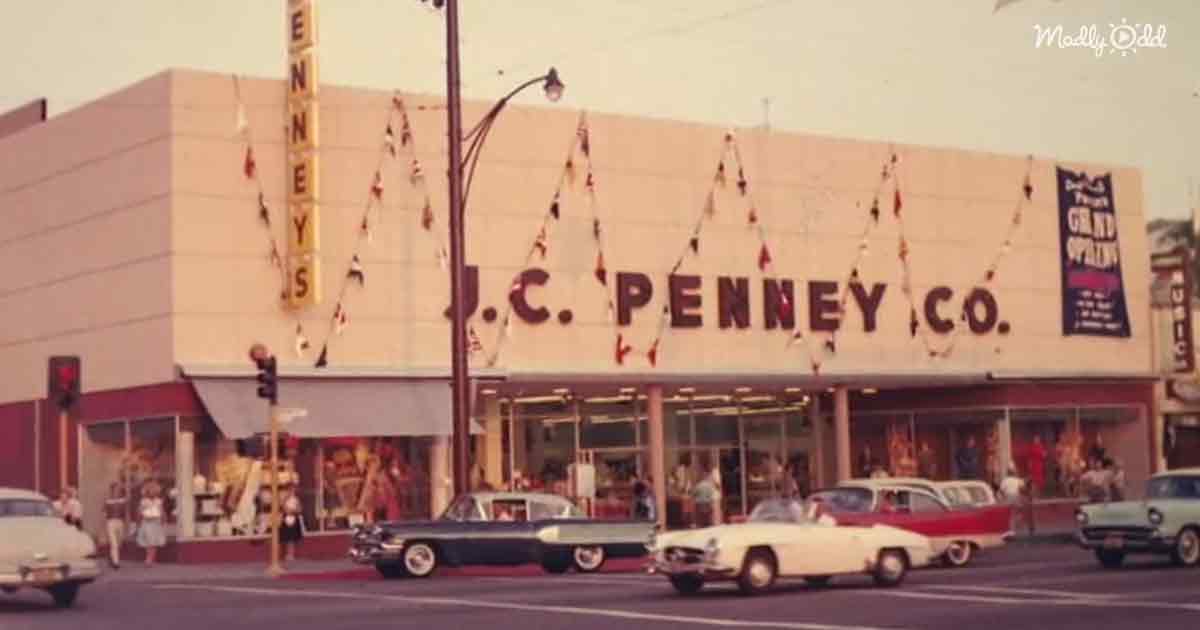 Without the internet not quite ready to handle shopping in the 1990s, catalogs were still a big deal for the era. Millennials most likely remember flipping through those bulky books searching for toys and video games.

J.C. Penney broke into selling over the internet in 1998. They also became better known as anchor stores for malls.

Shopping at malls, however, has become less appealing for consumers in the online age. Malls were starting to go out of business.

As a result of mall closures, J.C. Penney began to fall as a company. In 2020, J.C. Penney went into Chapter 11 bankruptcy.

In the same way that it was fun to browse the catalogs, looking over these old photos of J.C. Penney brings back a lot of memories. For anyone who grew up in the 20th century, it was a store that any generation could relate to. 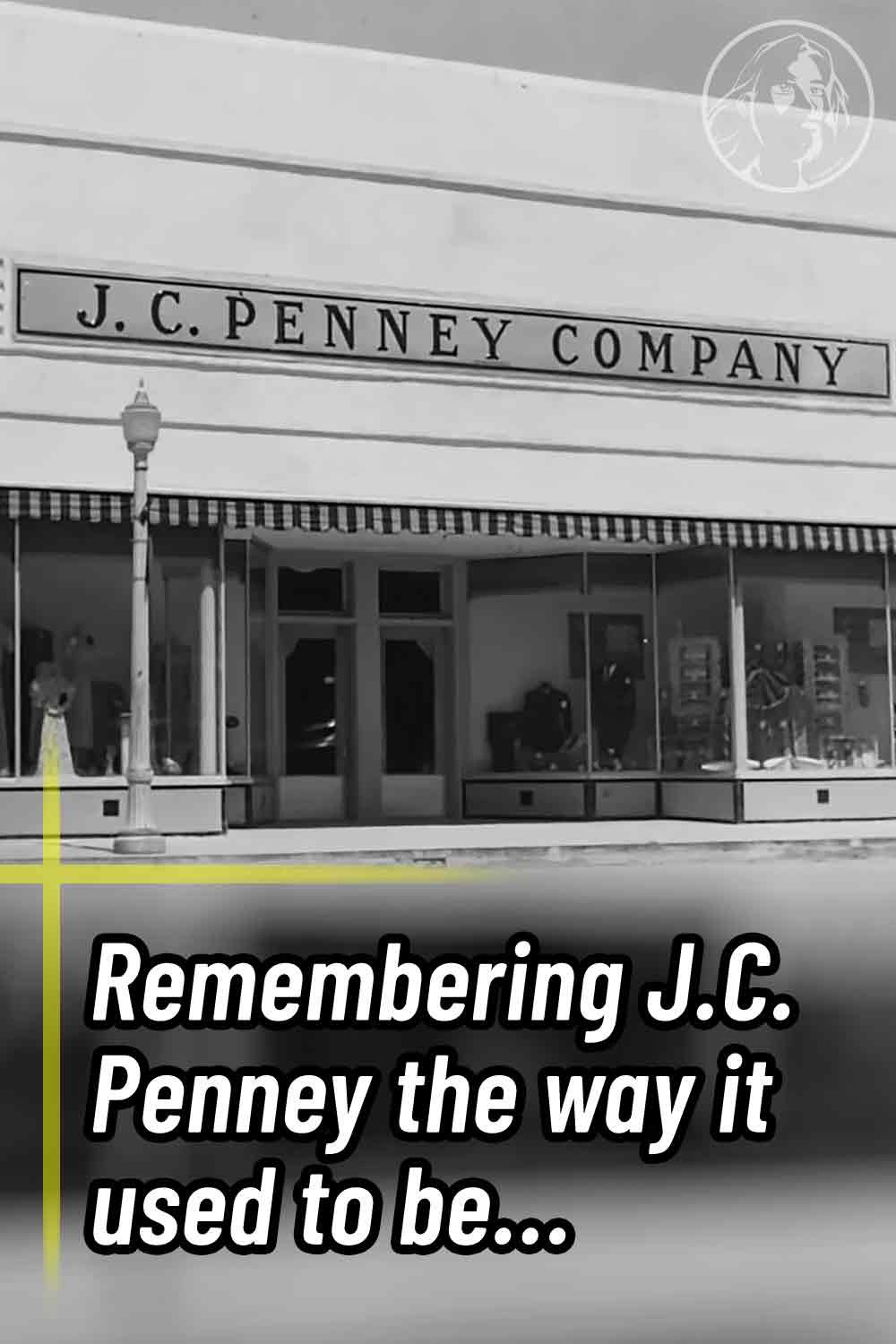