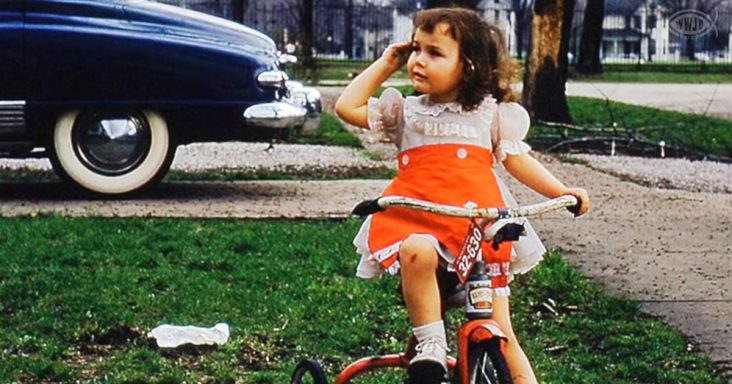 It can be argued that the 1950s in the US was one of, if not the most, important decades in its history. The nation was experiencing the post-World War II boom, the rise of the Cold War, and the start of the Civil Rights movement.

Pictures with color show people and places from all over the US, east coast to west coast. Citizens are enjoying the economic boom, living the dream life in their new homes.

Kids are seen playing in the streets, families are shoveling snow surrounding their cars, people are having picnics in the park; all types of people with different kinds of backgrounds enjoy their lives. 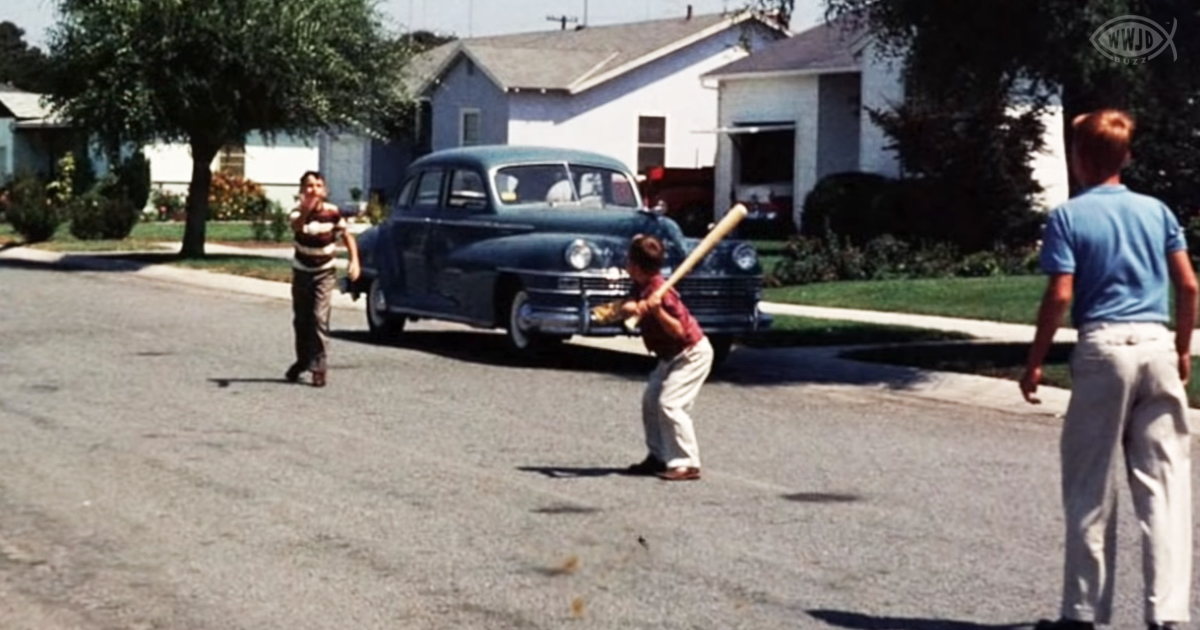 Family road trips became possible thanks to the Federal-Aid Highway Act that President Eisenhower signed in 1956. It created 41,000 miles of national highways. Thanks to the affordability of cars, there was no place out of reach.

Nearly every family had a television in their home. It is believed to be the Golden Age of Television, because of shows like The Twilight Zone, I Love Lucy, The Honeymooners, and Leave It To Beaver.

In these prosperous times, rock n’ roll grew in popularity. All types of people were able to express themselves even more. Fashion was distinct and these styles are still seen today.

Even if it was many years ago the US is certainly still nostalgic about the 1950s. The decade should be appreciated for the nation’s many advancements. 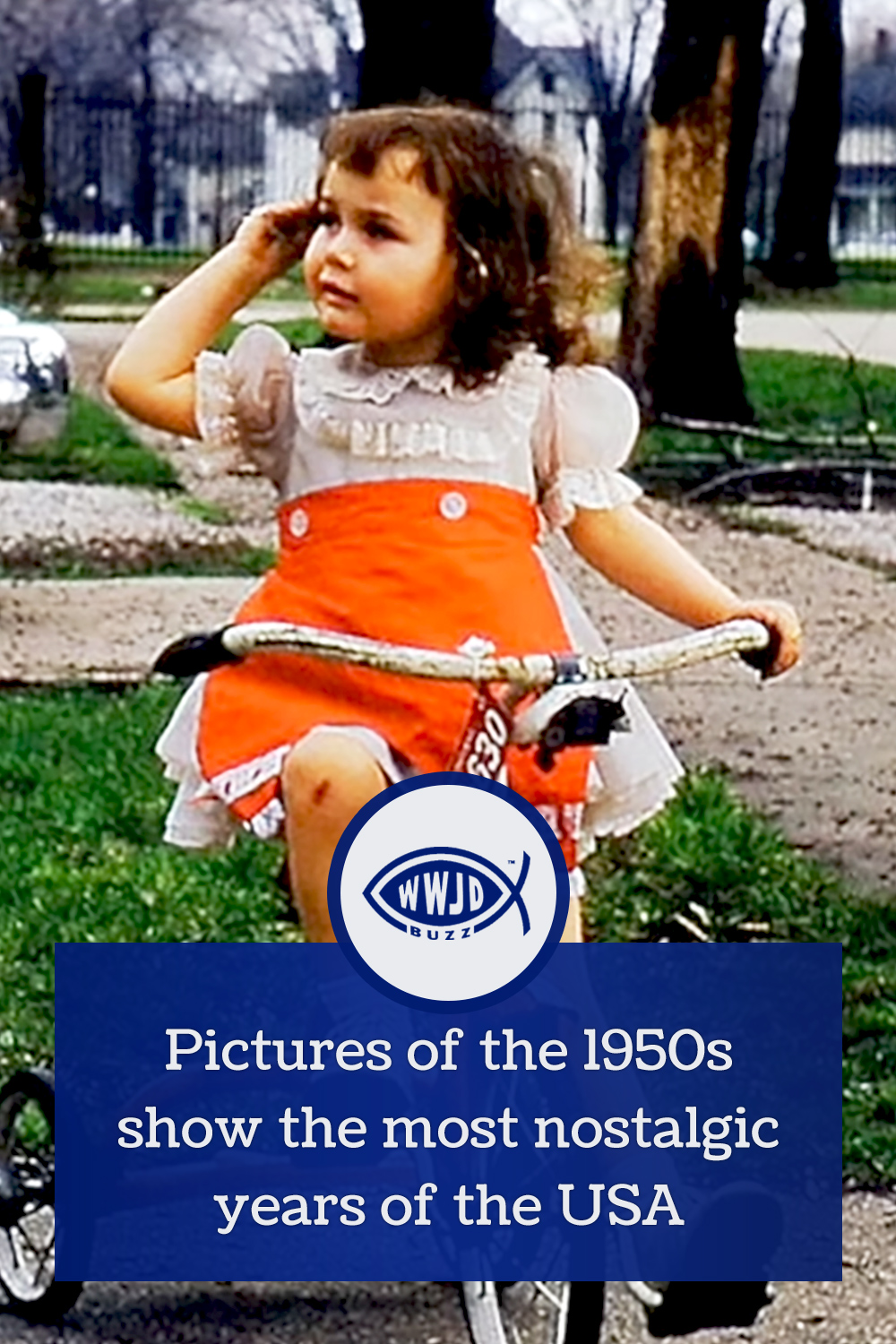