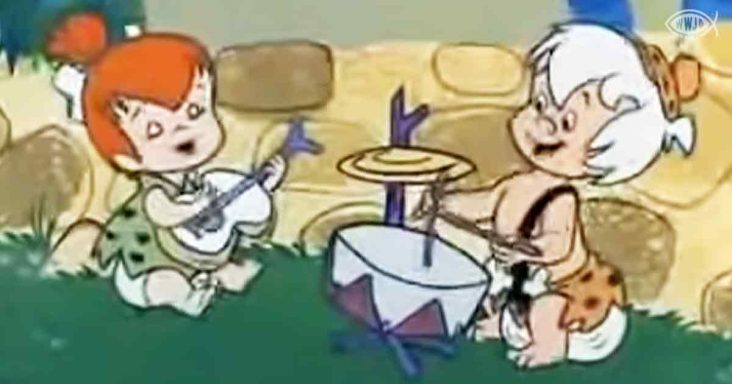 For those who were kids during the 20th century, The Flintstones was a classic feature of childhood. So get ready for a lot of nostalgia from this adorable performance of “Open Up Your Heart (and Let the Sunshine In).” 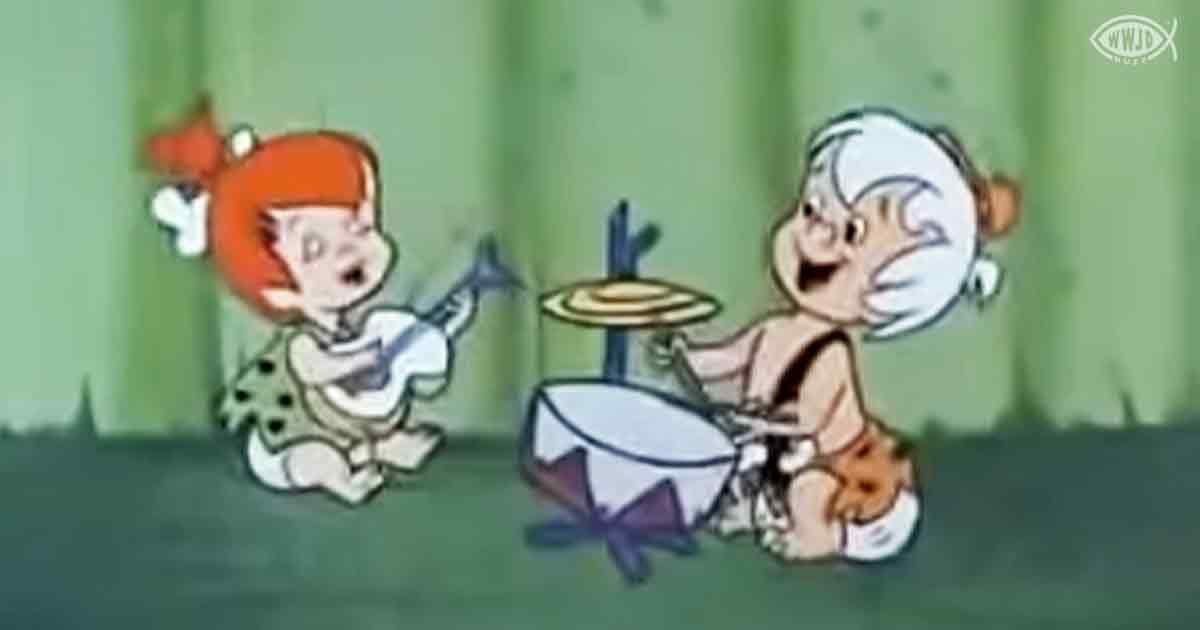 While the Flintstones originally debuted in 1960, it was one of the most popular cartoons in America for three decades until The Simpsons stepped in to fill its place in the market.

That is why so many generations of adults remember this heartwarming show with deep fondness, which is why this throwback to Pebbles and Bamm-Bamm’s performance struck such a chord with a broader audience. 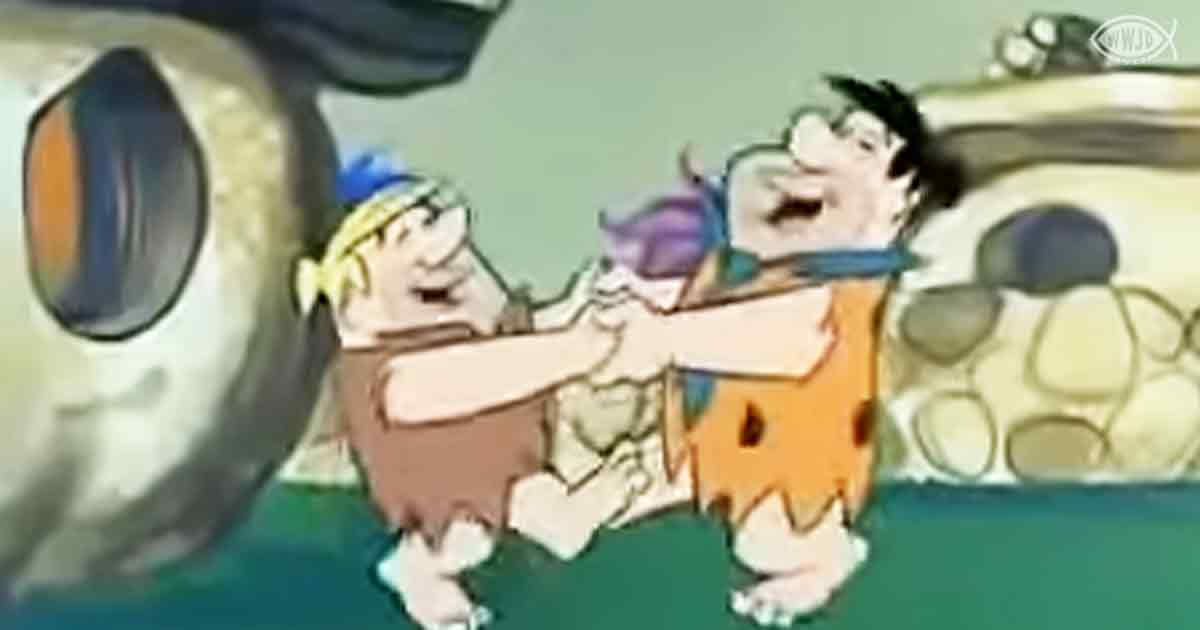 “Open Up Your Heart (and Let the Sunshine In)” also has older origins. The song was written by Stuart Hamblen in 1954, but amongst Baby Boomers, the version by Pebbles and Bamm-Bamm was the most popular.

For those who listened to it in the Season 6 episode “No Biz Like Show Biz,” you might notice that this one sounds a little different. While the characters performed the full version in the studio, The Flintstones removed the religious aspects of the song for a wider audience appeal. 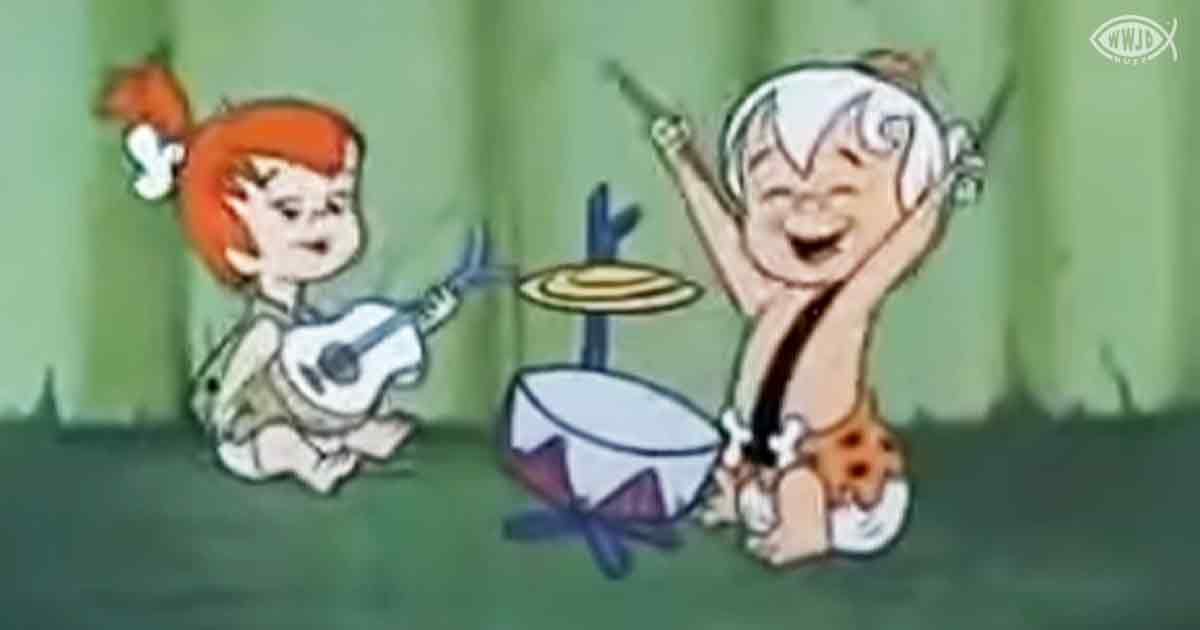 Whether it was the original or the full version of the song, the result was the same. Audiences everywhere had a lot of nostalgia for this moment where Bamm-Bamm and Pebbles surprised everyone by speaking perfectly.

If you are looking for a healthy dose of nostalgia or are just wanting to see a couple of adorable babies singing a happy song, then you will want to check out this video. 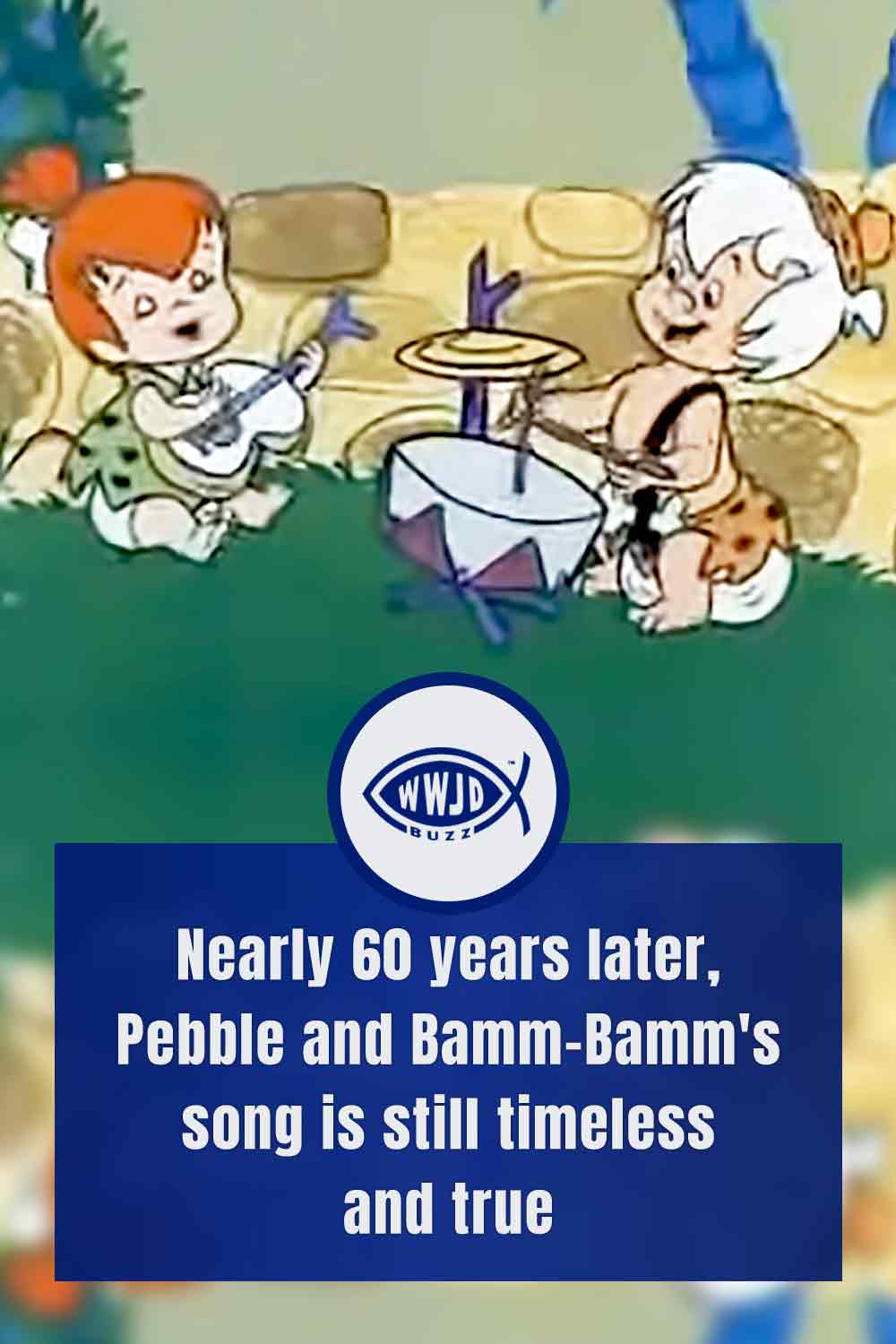