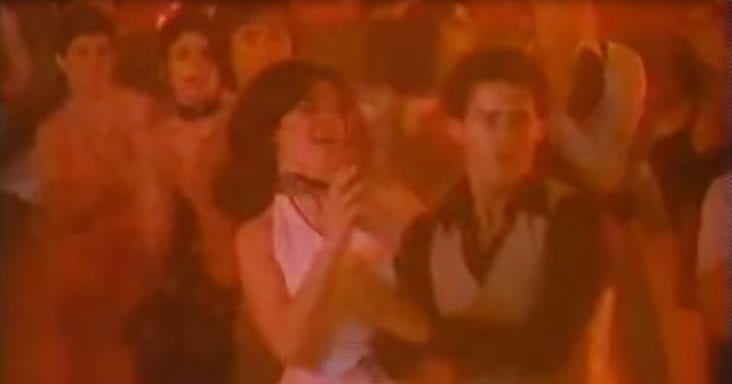 Night fever, night fever…I bet you sang those words and started trying to mimic John Travolta’s iconic dance moves from Saturday Night Fever! The film was first released in 1977 with an “R” rating. in part, due to language.

It became such a sensation that executives removed some scenes and shot a few retakes before releasing the PG version of the film to theaters. People were going wild for Travolta’s disco moves, even those unfamiliar with the disco scene.

The scene where John Travolta does the Robot to “Disco Duck” was deleted from the R rated version but included in the PG one. The fangirl who has come to see “Tony” every night finally gets her dance! Of course, she tries to hug him the whole time.

Travolta’s moves to ‘Night Fever’ are a visual representation of the Disco era! It is nearly impossible to hear that song and think of anything other than Travolta at a Disco club doing the Hustle line dance. 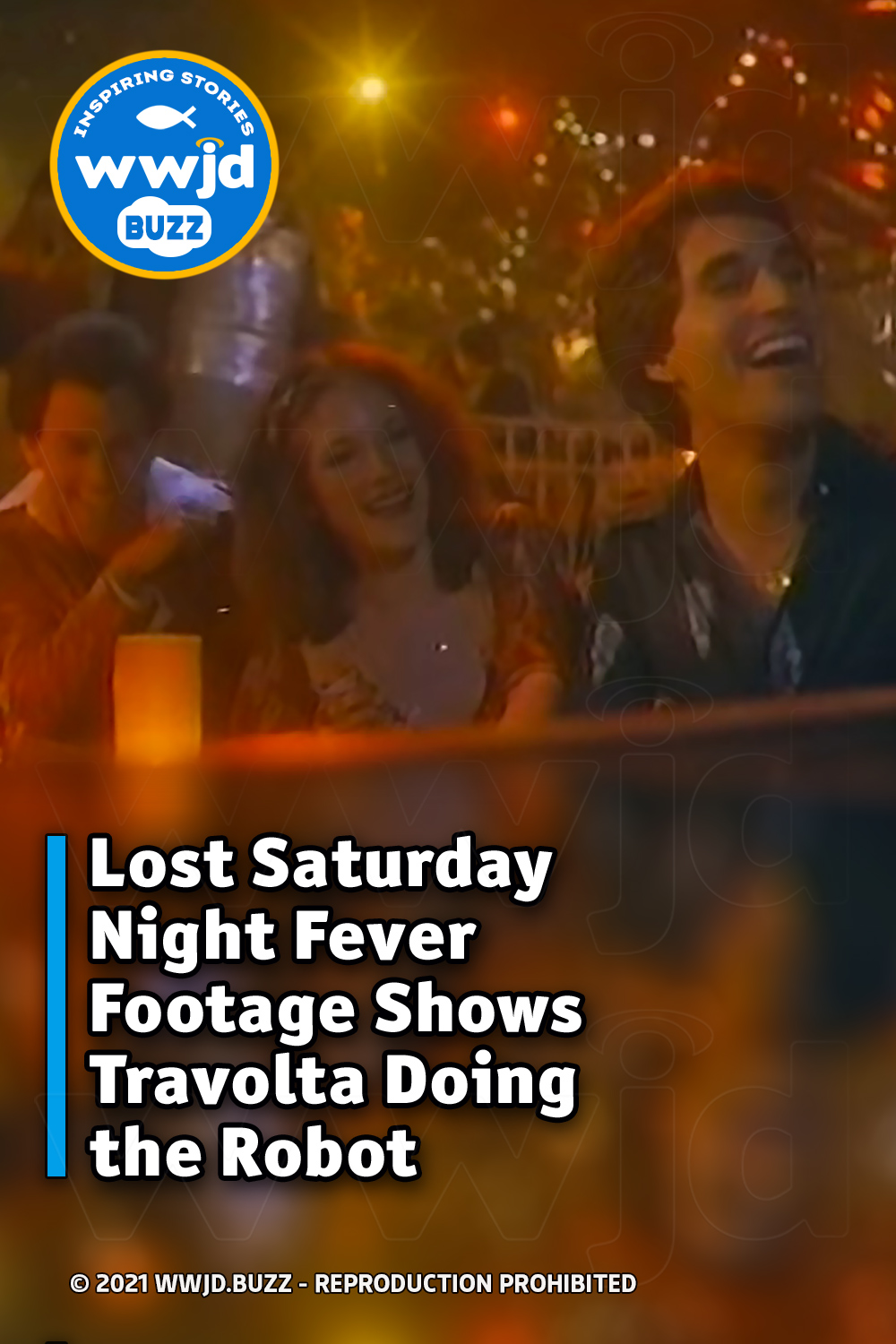