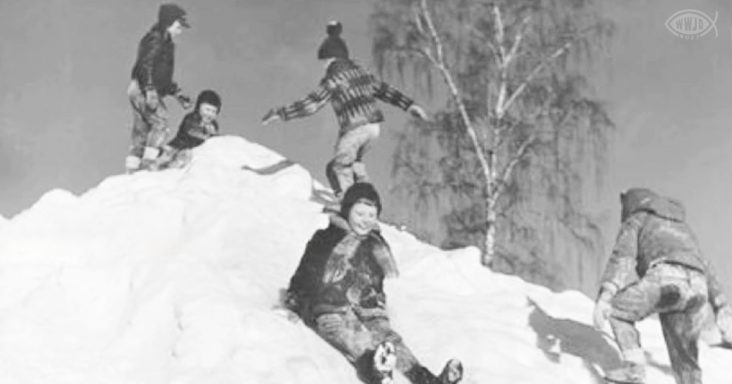 Taking a trip to look at the good days of the 50s and 60s is all the creator of the video is concerned with. He does a remarkable job of capturing the best moments of the twenty years.

Famous shows came out as well. They were Batman, The Andy Griffith Show, Bewitched, The Beverly Hillbillies, Hogan’s Heroes, Green Acres, The Fugitive, The Dick Van Dyke Show, and The Andy Williams Show. 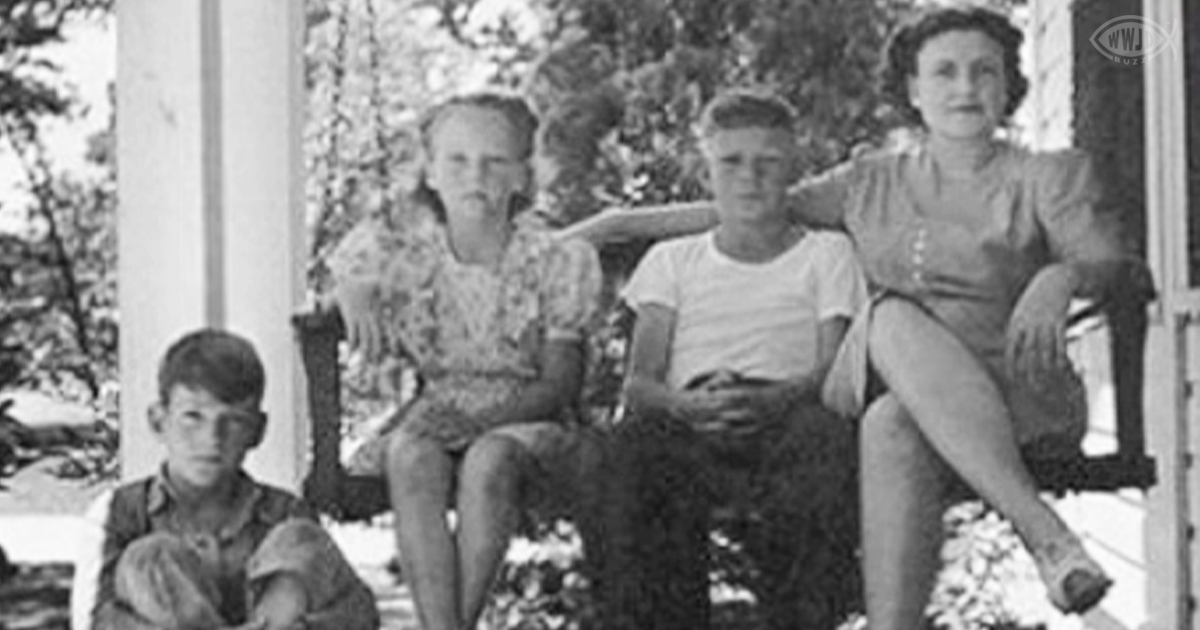 The Vietnam war also took place during this time. He gives his respect and thanks to the veterans who were around during this historical period.

Then he mulls over other things such as the price of mail, the cost of a haircut, the idea of fast food, the cost of medical care, women getting jobs, minimum wage, the price of gas, typewriters becoming electric, and the rising popularity of babysitters.

Twenty years is a lot to process and take in, especially the grand 50s and 60s. There is nothing quite like the years you grew up in.