American Bandstand was the perfect place for superstars to belt out their latest hits for nearly four decades. It was a safe place where teens could dance in the hopes of making it on television for a moment or two.

The classic show was airing a preview of Jefferson Airplane’s new song, “Somebody to Love” in 1967. It didn’t take long for the audience to get on their feet and swing their hips to the far-out tune even though they’d never heard before.

They didn’t need to have a dancing partner to shimmy and shake along to the acid rock single. Moves like the Twist, The Freddie, and The Frug are seen in this nostalgic clip. It makes you wish there were shows like American Bandstand still on the air.

Jefferson Airplane’s “Somebody to Love” reached the top of the charts in Canada and the third and fifth positions in several other countries. There’s no doubt that this groovy jam still has what it takes to get listeners up and moving. 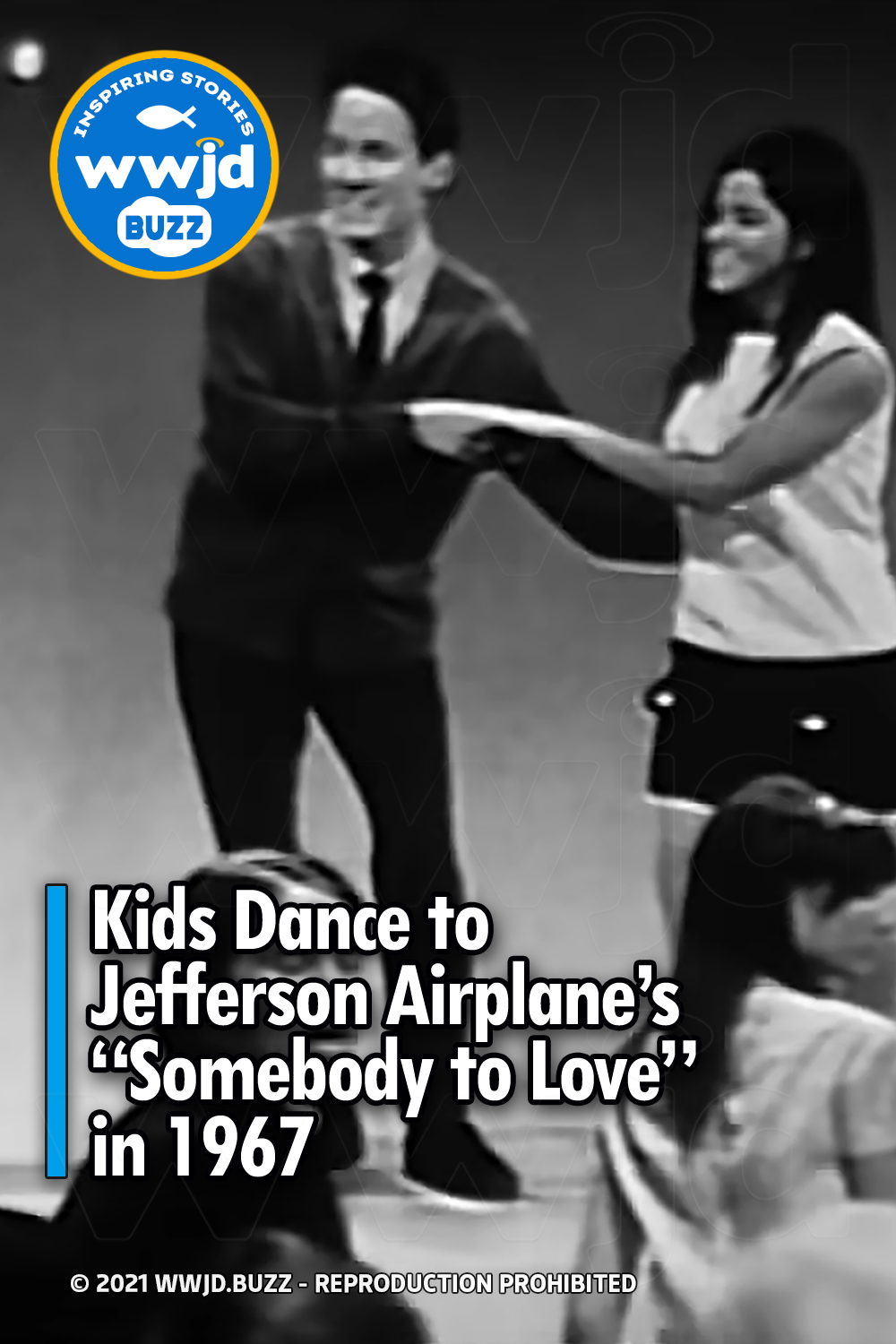