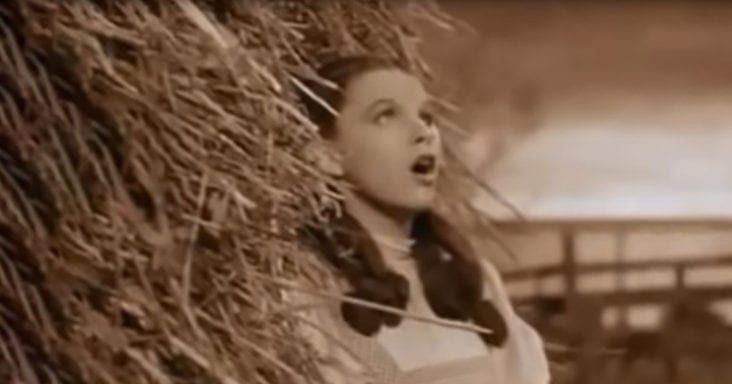 There are a handful of actors and singers that can stand the test of time. Being a household name that lasts throughout generations showcases how one person’s talent can affect anyone who sees them perform.

Though Judy Garland passed away in 1969, she still shines on today. Her exceptional talents and vulnerabilities set her apart from others in the industry. Her role as one of the most enduringly popular Hollywood icons is thanks to one movie in particular.

The Wizard of Oz changed the way people made films. It used special effects that weren’t seen any many movies during the time it was released. The then 17-year-old Garland sang the legendary hit, “Somewhere Over the Rainbow” for the film.

Her mature voice fits the inspirational song about finding happiness perfectly. Judy had a particular way of making you feel like she was singing directly to you. While several people have covered the tune over the decades, none come close to the magic that was Judy Garland. 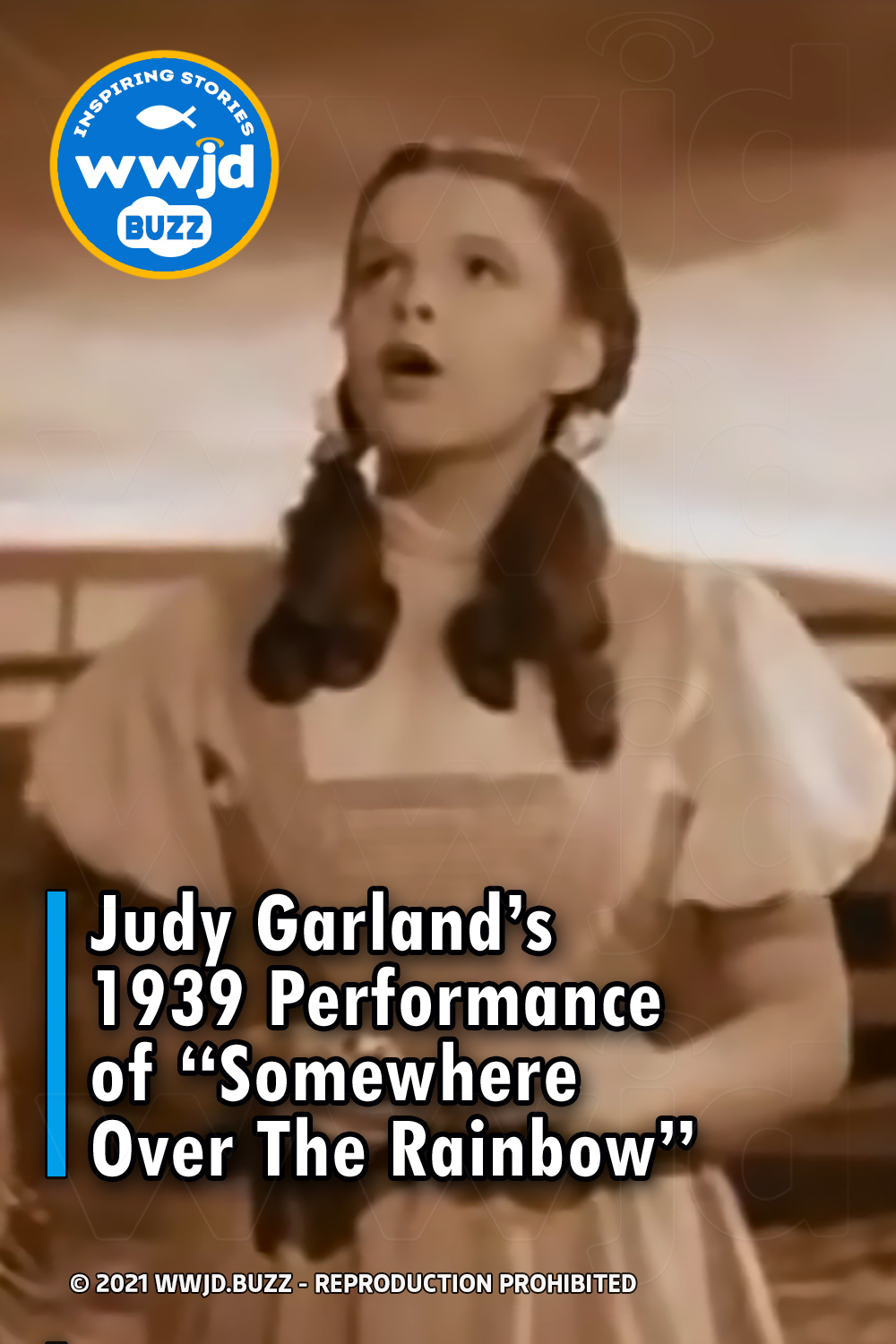