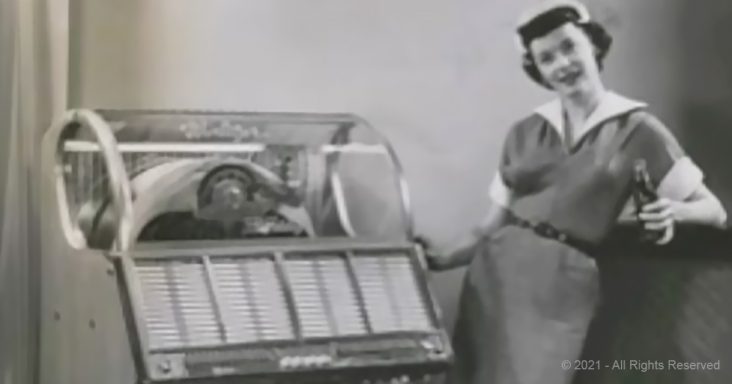 A video by Betty Byrnes was created to pull Baby Boomers back into their childhoods. The scrap-book style video features snapshots of popular products, fond memories, and new inventions of the 1950s.

The video features everything from captured photographs to advertisements to products to postcards from the decade. The pictures are shown up close, drawing attention to the details of everyday life back then.

Some of the pictures and artifacts exhibited are in black and white while others are in full color. Captured pictures of kids in classrooms and running up to ice cream trucks are in varying shades of gray while adverts feature-rich pinks, smooth mint green tones, and bright reds among other colors.

It’s easy to pull out parts of the 50s that stuck and others that were fading trends from these artifacts. While milkmen were only popular in past times, products like Vicks VapoRub are still around and used today by the general public.

The video doesn’t only reminisce on the new products and popular material items of the 1950s. The montage also features a number of songs from the decade. The video plays snippets of songs from bands and artists including Chuck Berry, the Platters, Pattie Page, and the Ronnettes.

The songs often go along with what’s being shown to viewers. As “Mr. Sandman” plays, memories of beach trips and hot rods parked in the sand pop up. Contrastingly, when “Splish Splash (I was taking a bath), is played, the scenes change to colorful bathroom pictures and rainboots. The video finishes up with “Mickey Mouse Club House” and shows off early Disneyland. 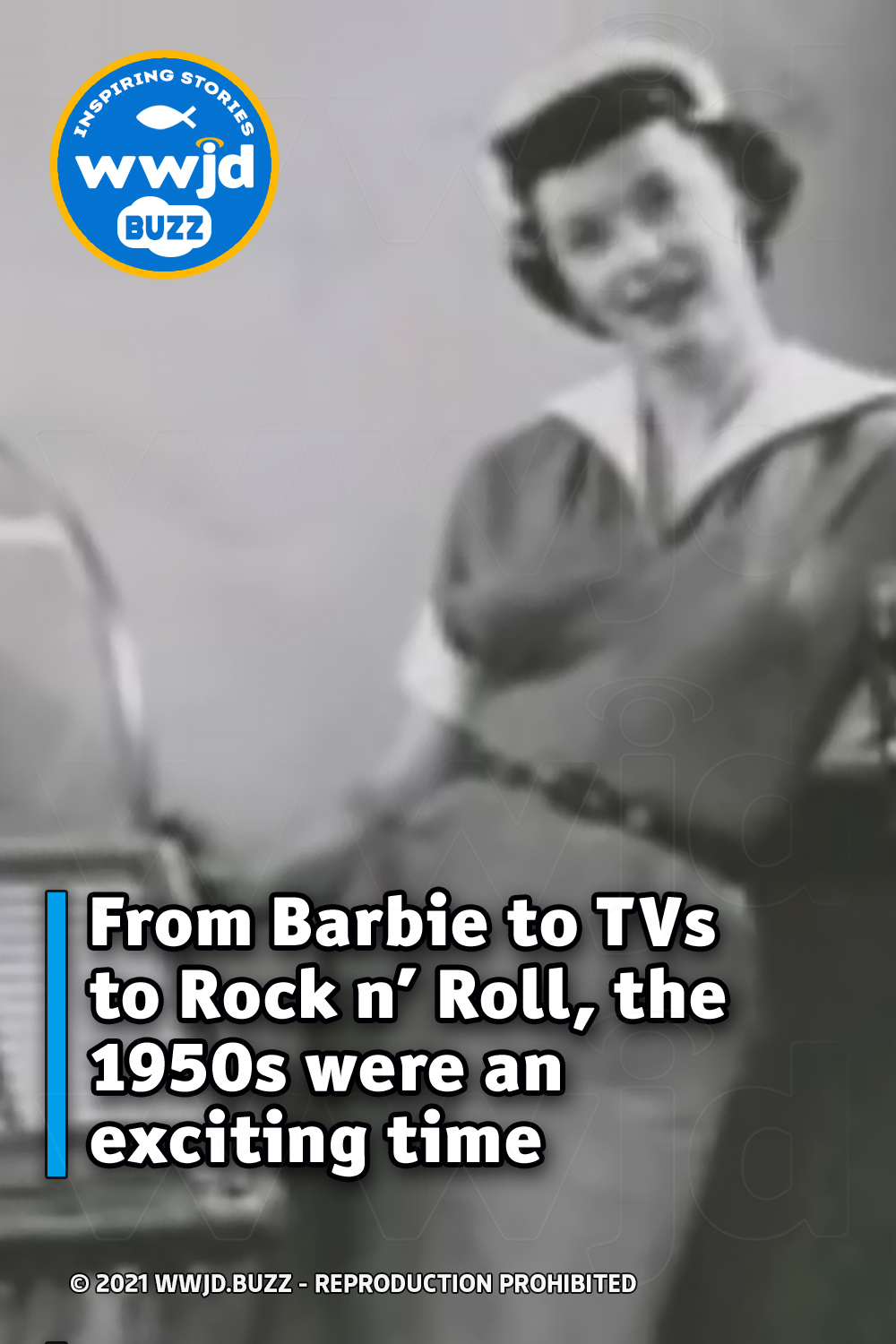