For as long as humans have had history, they have told stories about how this world came to be. One of the most popular is the Christian creation story. 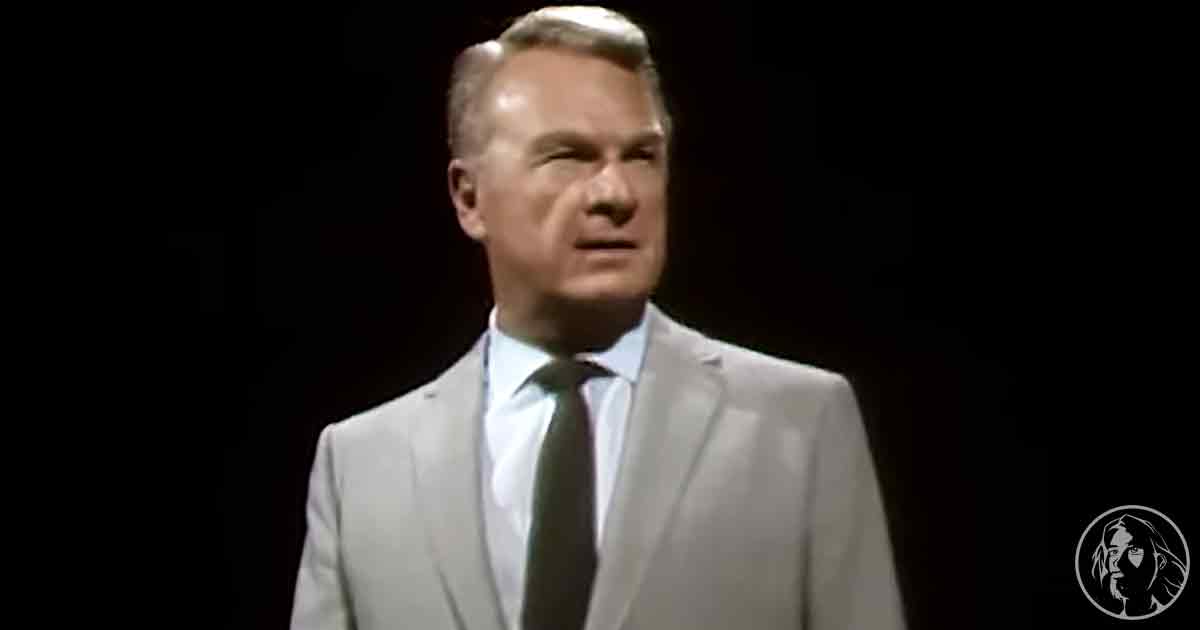 For this reason, the Christian creation story has undergone several retellings. Each version reimagines what it looked like for the creator to take the nothing that existed before and form it into the universe.

As is the case with many of the creation stories of different religions, this rendition of the Christian creation story personifies the creator of the universe, giving him human emotions and desires. 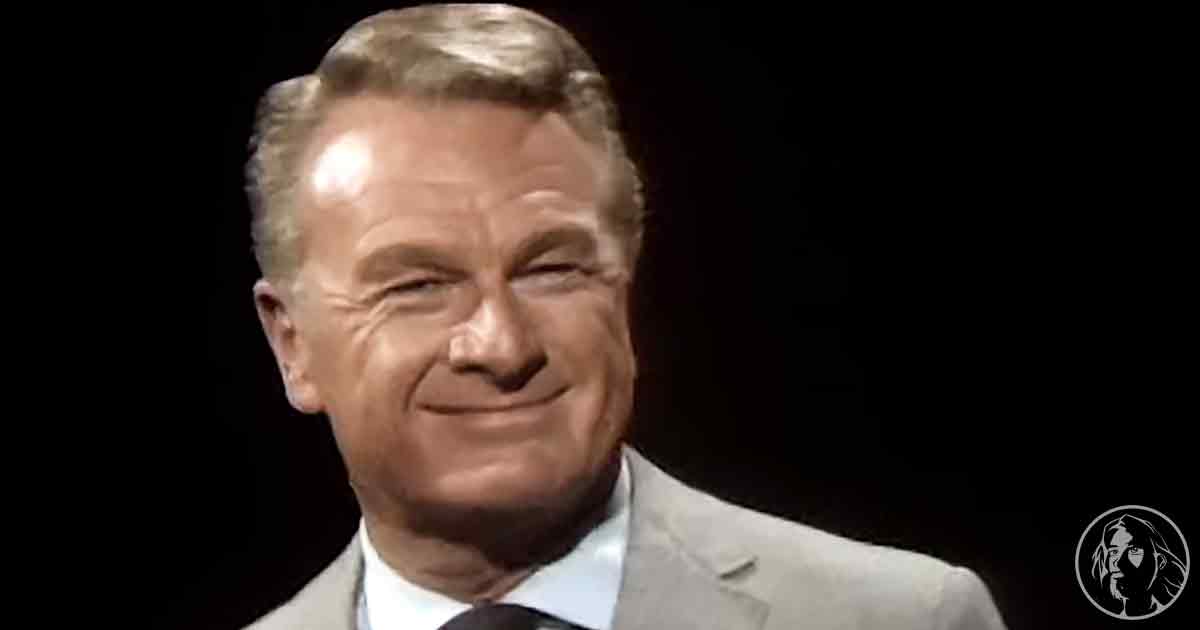 The “Reading of the Creation” on The Ed Sullivan Show painted the Christian god as a lonely being. With nothing to keep him company, he desired to create life to share the universe with.

James Weldon Johnson, a civil rights activist and American writer, wrote the original poem, “The Creation,” in 1927. As a retelling of the creation myth, this poem was clear and lucid. 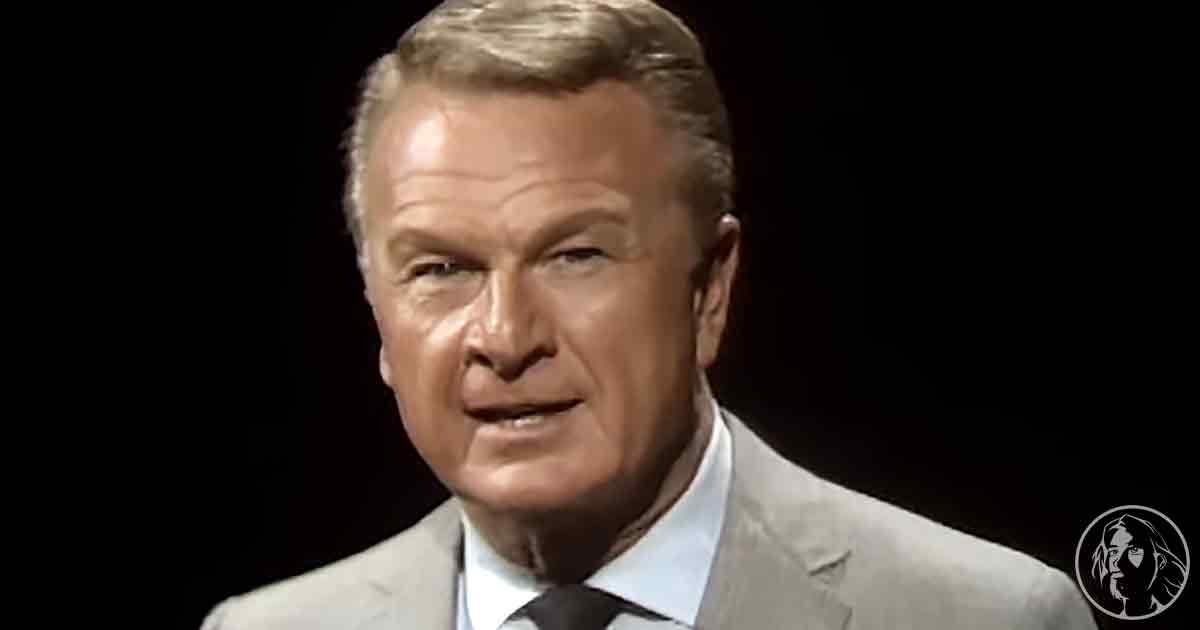 James Weldon Johnson was not just a talented poet. He was also a leader in the NAACP and the first African American to be chosen as executive secretary of the organization.

Whether you believe in the Christian creation story or not, this magnificent poem and this talented author deserve the attention and acknowledgment they received in 1968 on The Ed Sullivan Show. 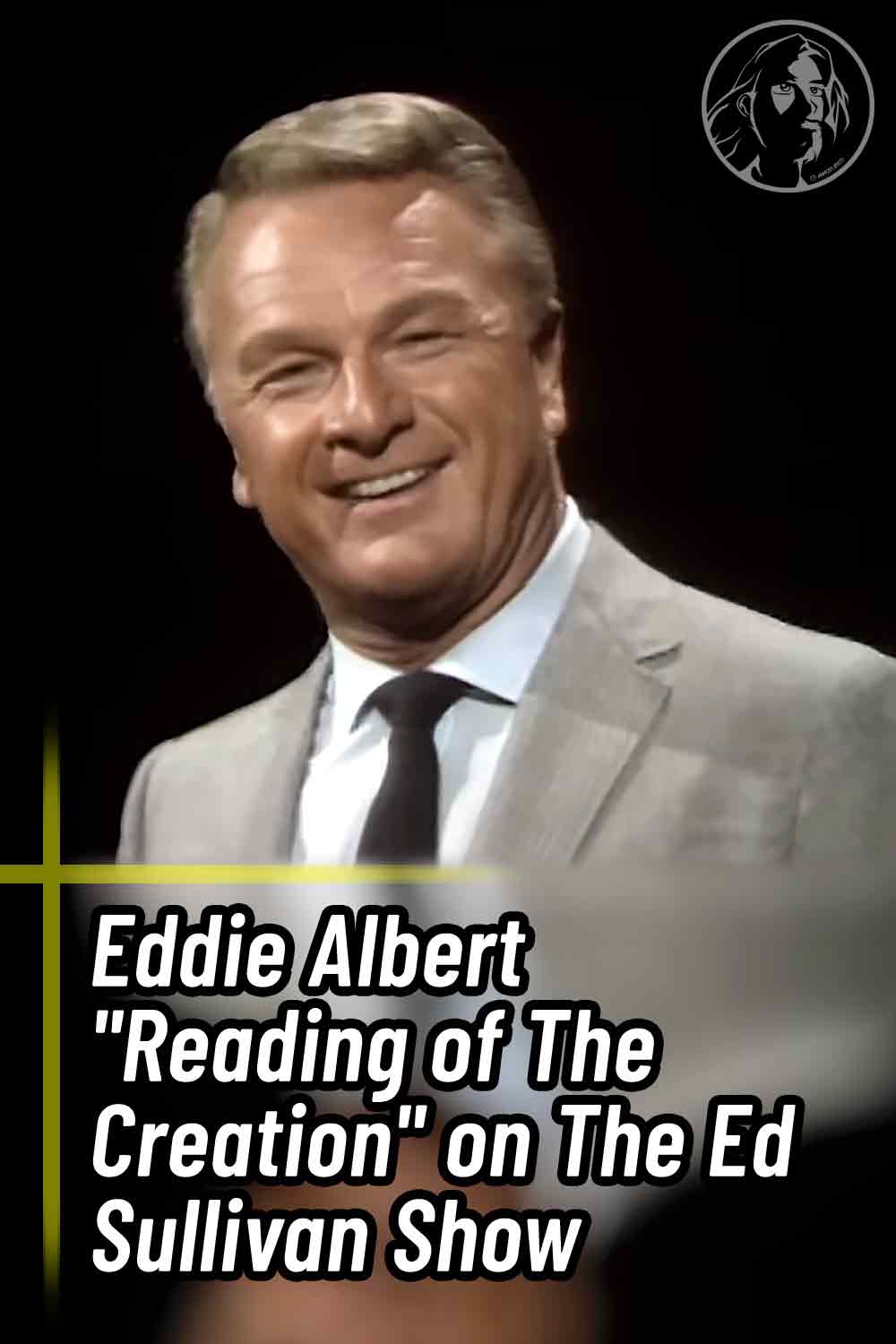