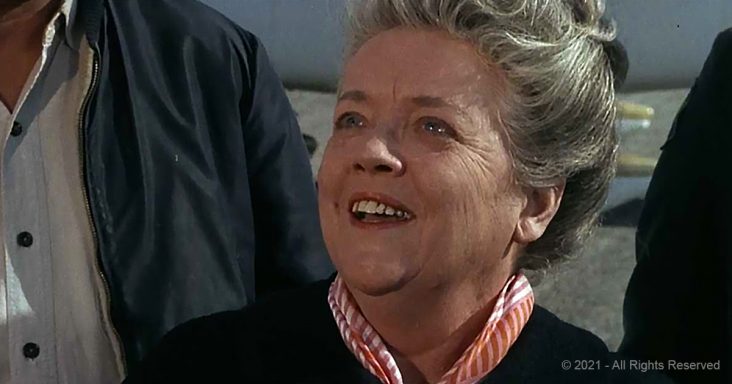 The woman that played Aunt Bee on “The Andy Griffith Show” was nothing like the character. She was the opposite in many ways.

If you watched The Andy Griffith Show for any length of time, then you remember what a sweet and gentle soul Aunt Bee was meant to be.

Her real-life actress wasn’t as sweet as the fictional character. She was generally regarded as a tough customer with anyone that had to do business with her, including her medical providers.

But people are complicated creatures, and as hardshell as Frances Bavier may have been, she was no stranger to giving to charity. It was something of a habit for her.

She was well-loved in the community and it wasn’t unusual for people to receive letters of encouragement from her. These positive habits of hers continued after she was no longer in the public’s eye.

As a final gesture of generosity, she left behind $100,000 for local law enforcement. The interest gathered from the principal is shared among the police yearly as a Christmas bonus. 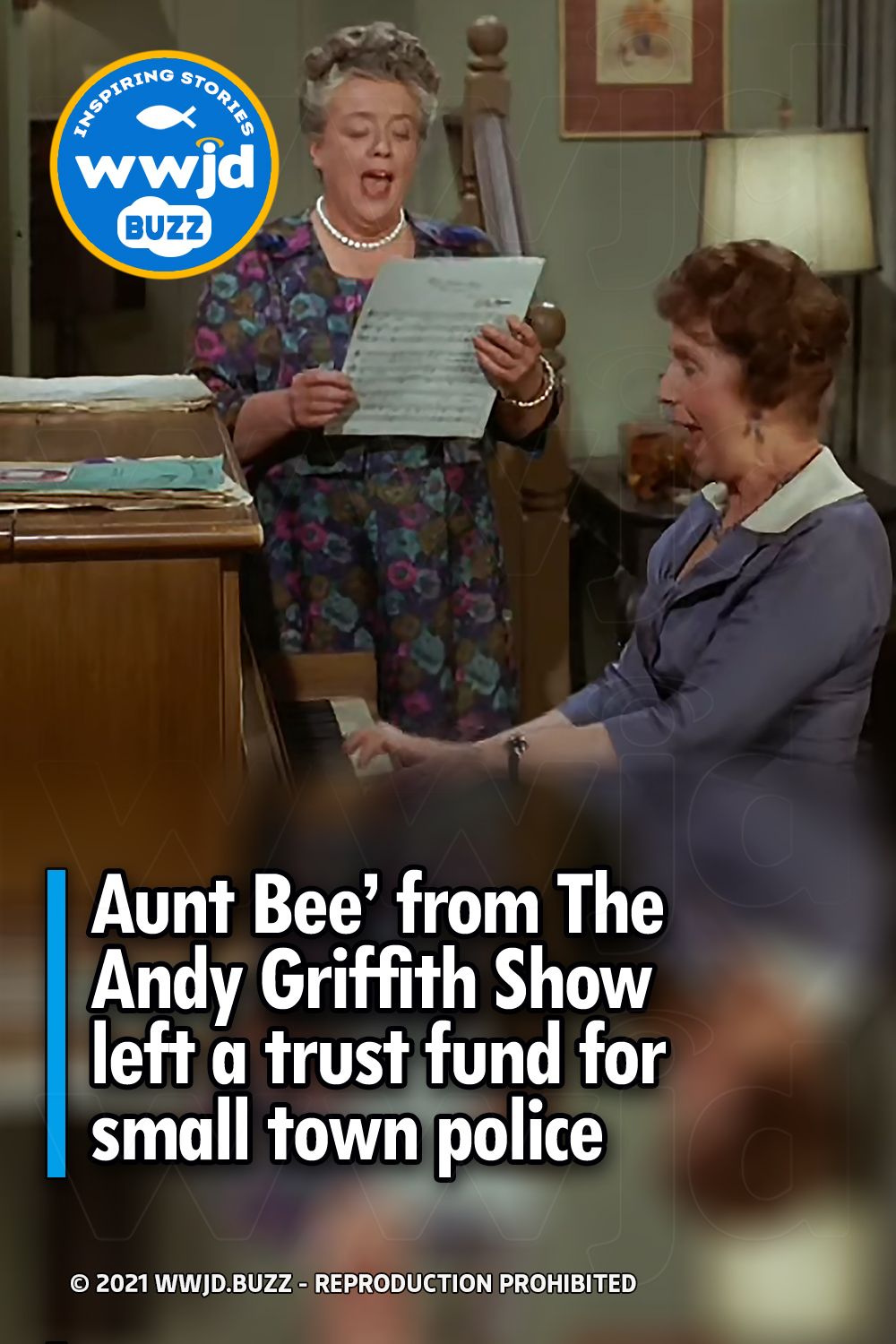