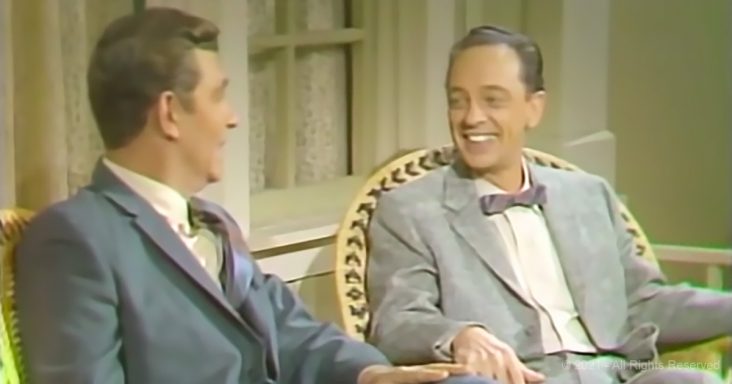 This funny performance of a classic comes straight from Mayberry in color. The Andy Griffith Show in 1965 saw the return of so many favorites!

The Andy Griffith Show remains one of the most popular sitcoms on TV, and even though it aired a long time ago, the reruns are still very much present on cable today.

However, nothing quite beats the originals. In this amazing video clip, Andy Griffith and Don Knotts perform a classic skit from the show. It’s their 1965 CBS Special, presented in living color for the audience.

This reimagining of the popular skit sees Griffith and Knotts sitting outside in wicker chairs, while Knotts character Barney Fife attempts to recite the first line of the Gettysburg address. It’s just as funny as the original – with certain changes.

One of the best moments is when Andy calls for Oppie to pass out his history book and a grown man’s arm emerges from the curtains, prompting a hilarious exchange during which Barney says he can’t believe how the boy has grown.

It’s an amazing touch added to an already hilarious skit, engineered just for this special. It’s definitely worth a watch, even if you’re just curious what it looks like in color. 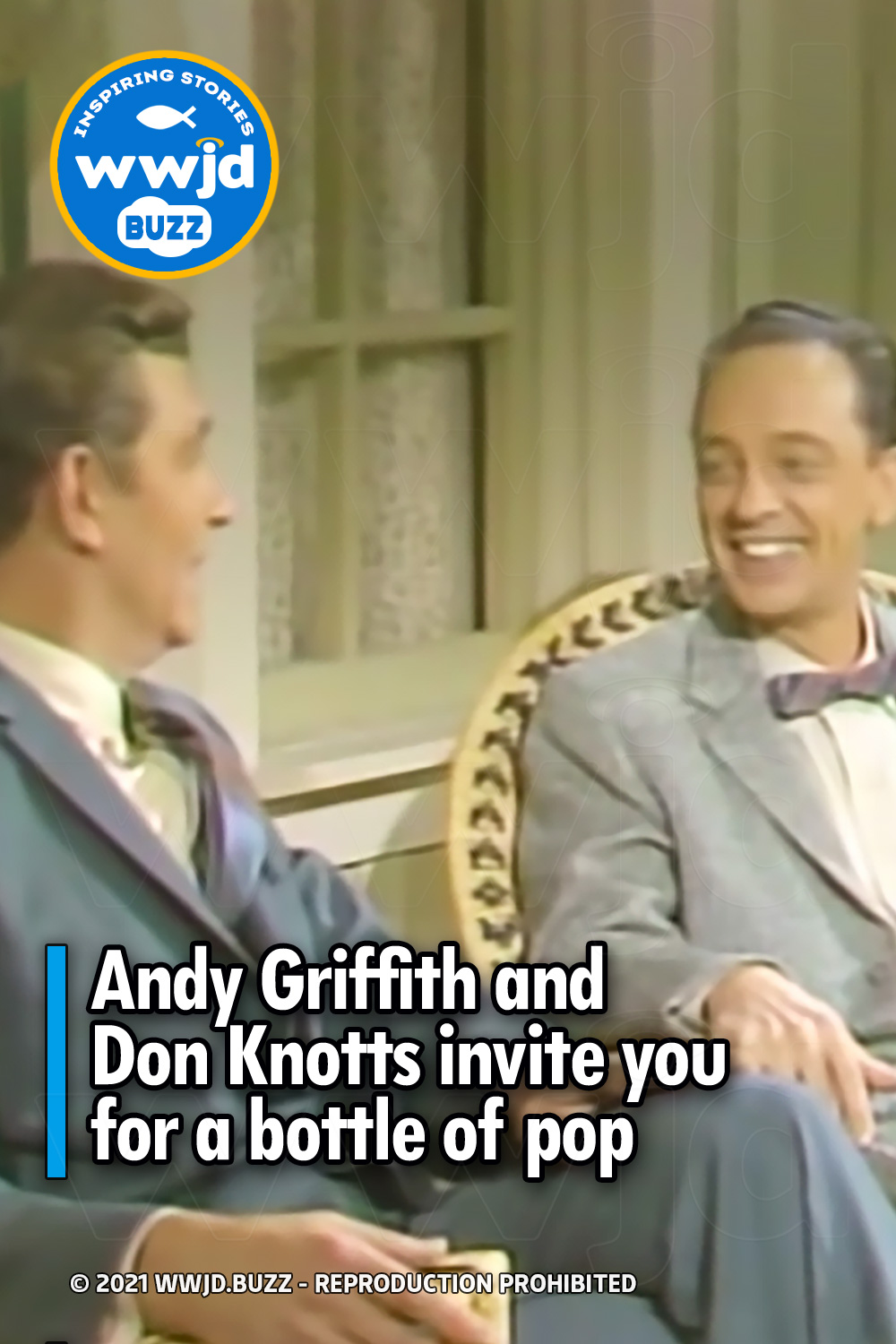