Who can forget the incredible music that came out of the 1960s? There were unbelievable talented bands like The Beatles and The Rolling Stones. Not only that, but there was also a refreshing new movement of folk music getting traction around the world.

Folk music has several things that set it apart from other genres, but the harmonious melodies and warmth of the notes are some of the more prominent. Chad Stuart and Jeremy Clyde know a thing or two about just that.

More commonly known as Chad and Jeremy, these two talented gentlemen had a top ten hit folk song in 1964. It was hard for musicians from the U.K. to make it to the top of the charts in the U.S. and often still is.

After a successful appearance on American Bandstand, their breezy song, “A Summer Song,” quickly became a favorite across the country. The audience went wild, and we haven’t forgotten the groovy tune ever since. 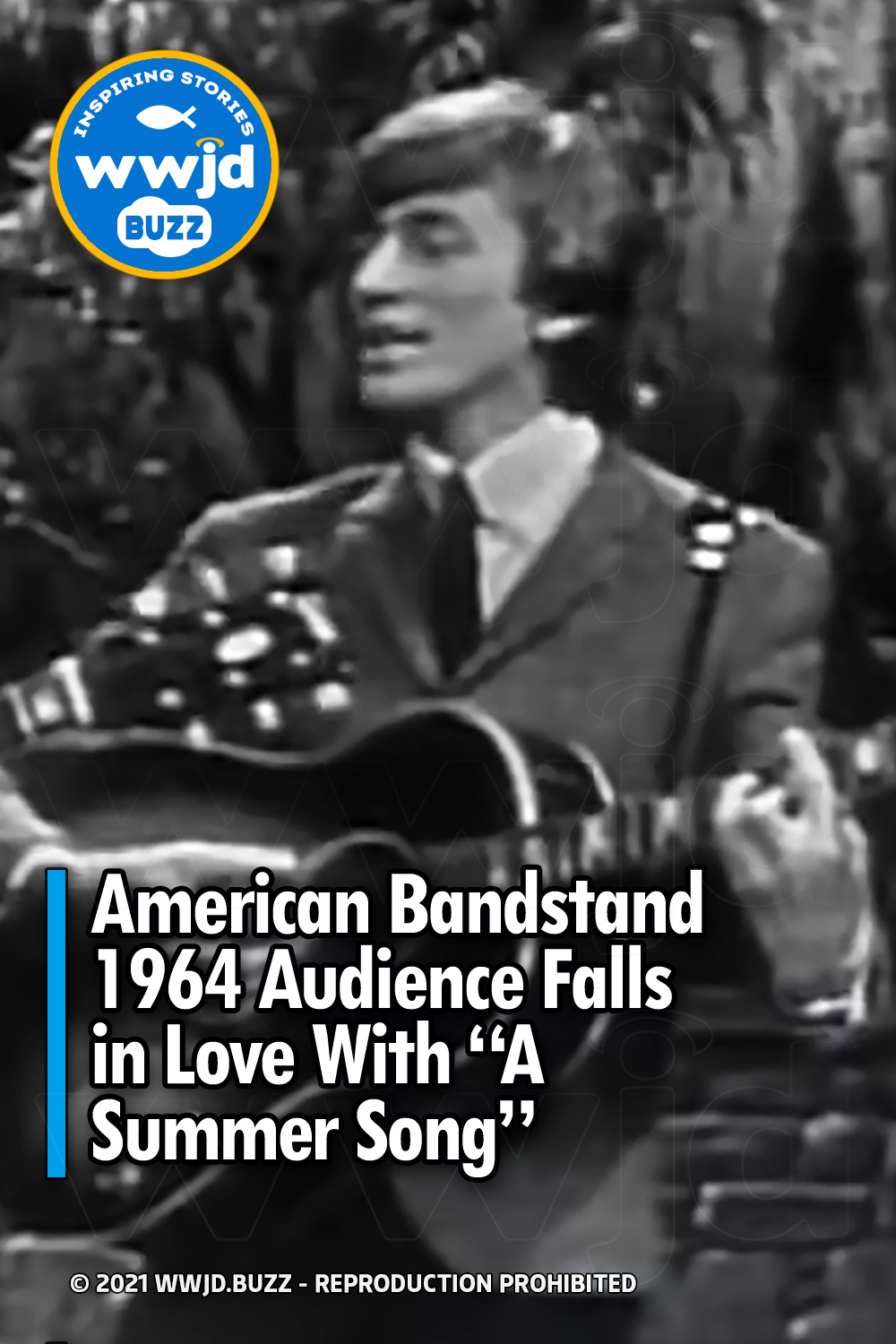