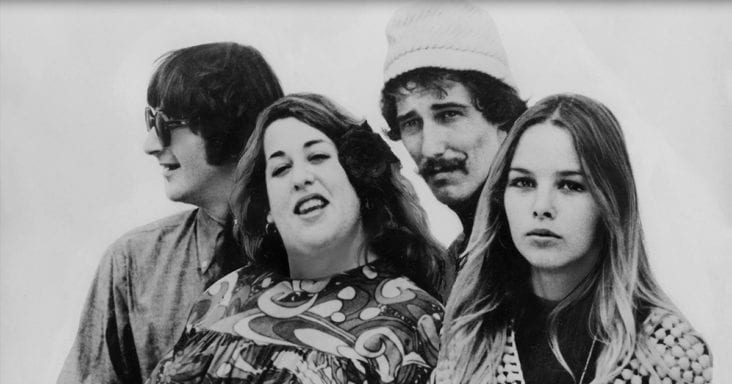 There aren’t many musical artists that can last long past their primes like The Mamas and The Papas have. The popular 1960s four-piece has a unique way of taking you down memory lane with one hit song after another.

Out of all of the great tunes the group released, “California Dreamin'” was by far the most well-known. As the years go by, the song has been covered by several musicians and occasionally gets used as an audition song for shows like America’s Got Talent.

The Mamas and The Papas stepped on stage for a live television debut of the now legendary song. Their hauntingly beautiful performance stands the test of time and makes you feel like you’re living back in the 1960s.

“California Dreamin'” is a song filled with sadness while being juxtaposed with optimism. While it may make you feel nostalgic, it’s just as good as the first time you heart it. I don’t know about you, but I’ll be putting this on repeat all morning long.