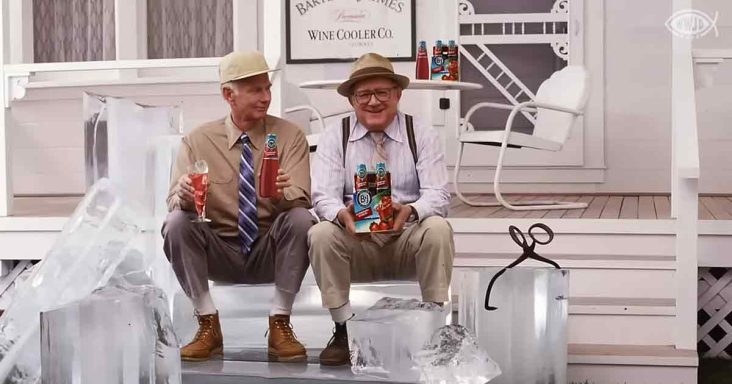 When most people think of what the 80s were like, they remember the music that remains popular. But there were a lot of aspects of the 80s that did not survive the intervening years. Fortunately, we have videos like this one to share some of the most memorable things we left behind in the 80s. 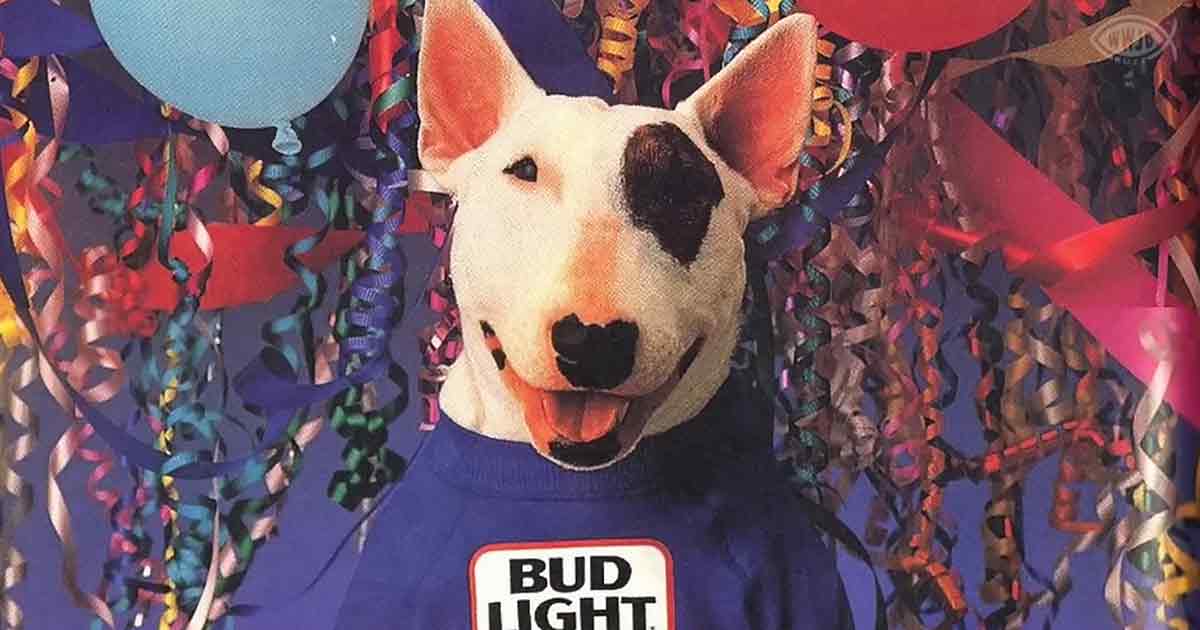 Usually, if people think of something other than the music, it is the hair. One of the best indicators of the time of a movie is the presence of mullets. And this video makes sure to mention the hairstyle.

During the 80s, mullets were the hairstyle of teenage heartthrobs and rockstars. David Bowie would not be the same without his gorgeous mullet. Sadly, that style was left behind. 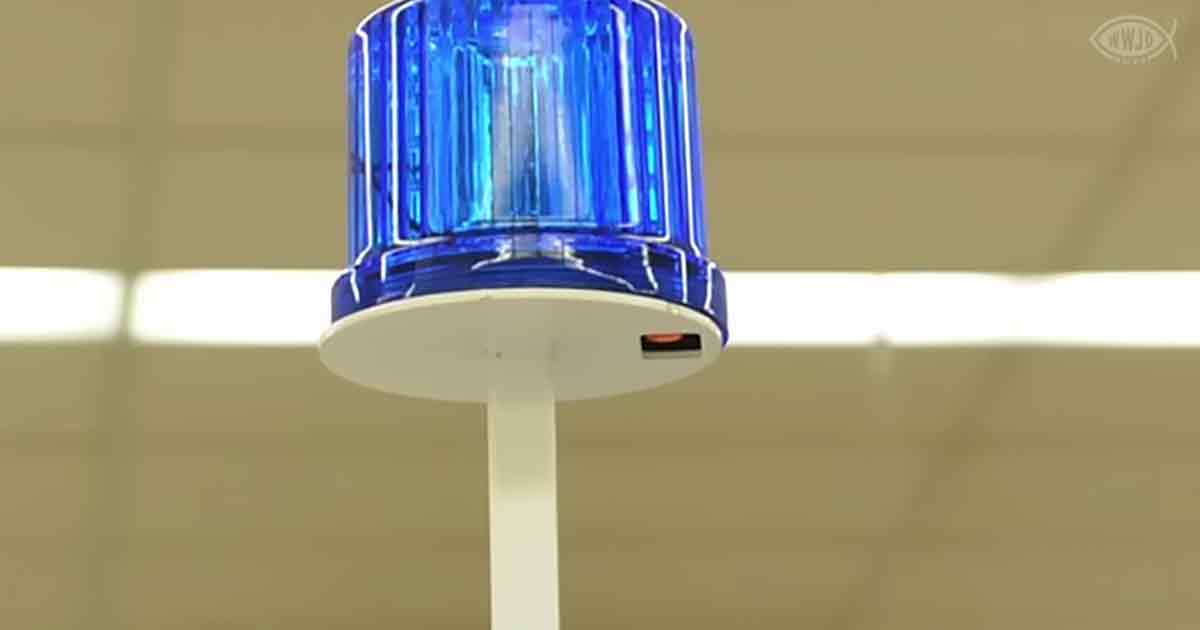 Not only did the 80s have a look to them. They also had a smell. To freshen up a room, most of us would plug in an air freshener, but in the 80s, people preferred to use colorful bowls of potpourri. 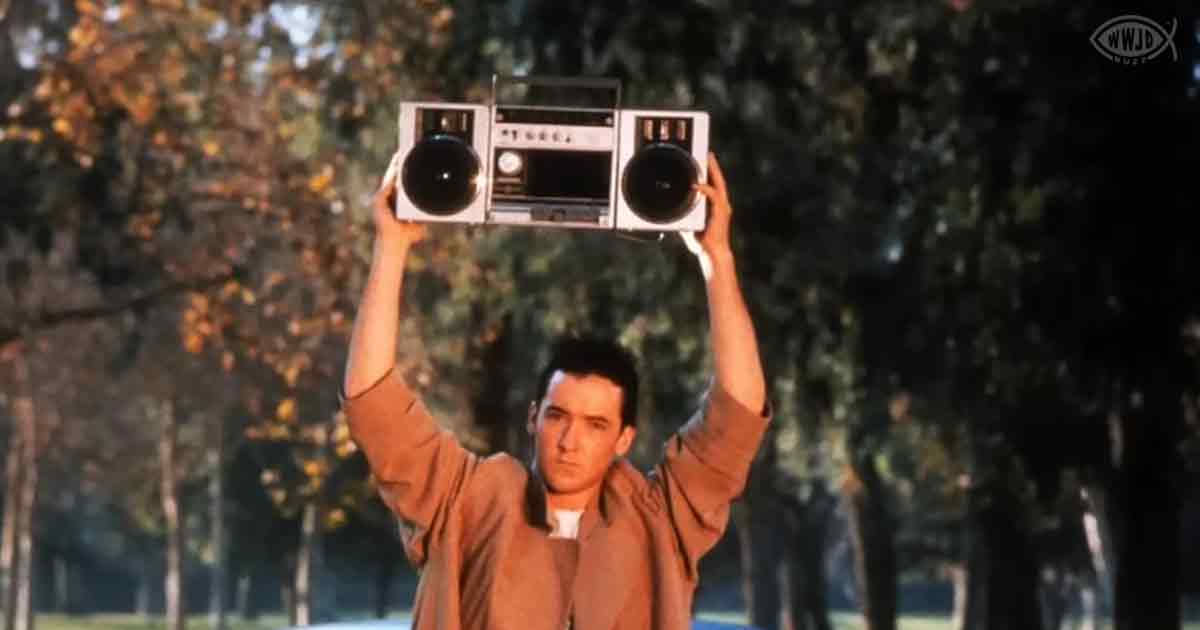 If a person wanted to bring their music with them, they had to carry their boom box instead. While these were technically portable, the idea of carrying them with you would probably make younger people laugh.

Since the close of the 1980s over thirty years ago, a lot has changed, but the historical zeitgeist of the 80s can still be felt today. So whether you are looking to revisit your youth or wondering what things were like back then, you should check out this video. 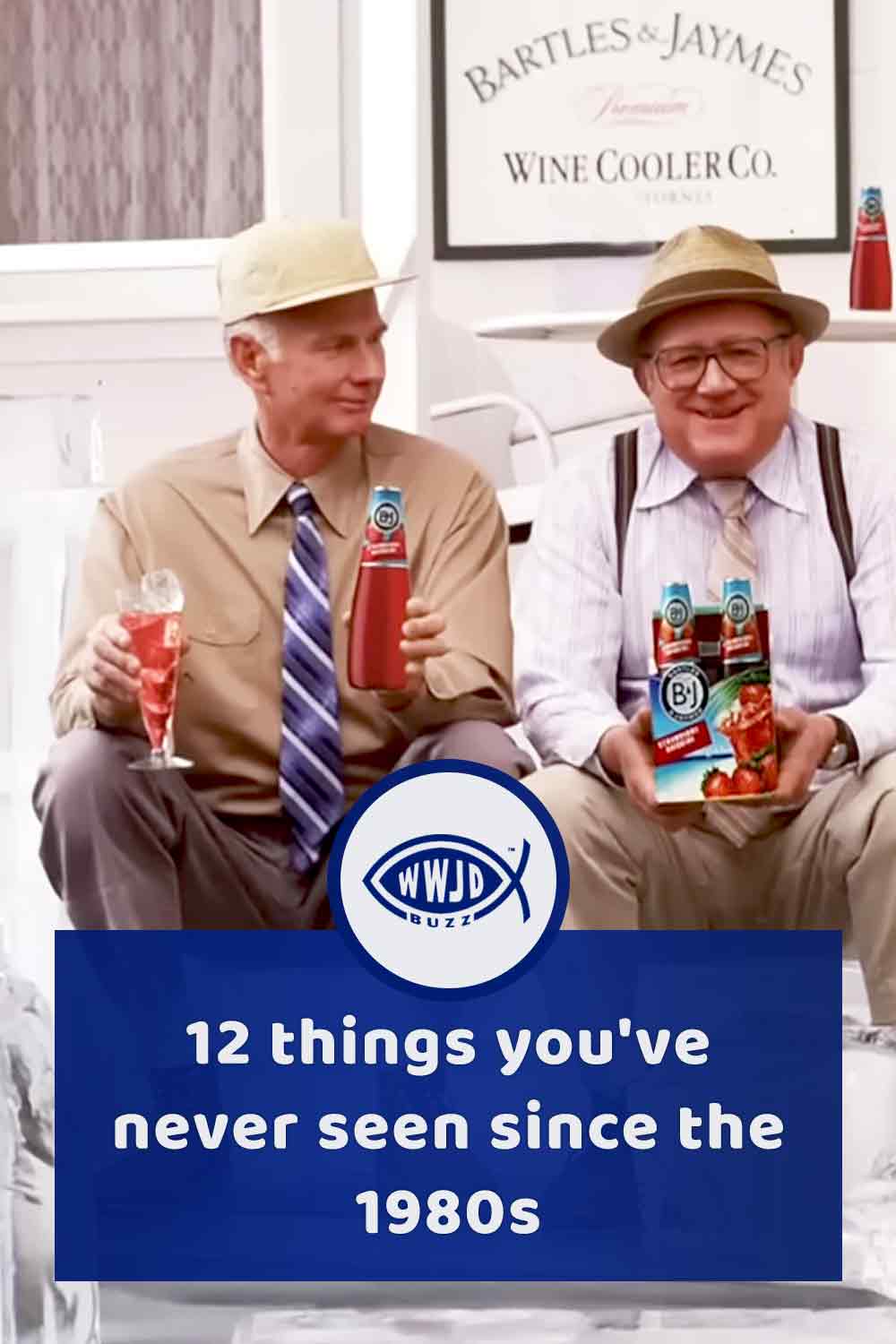