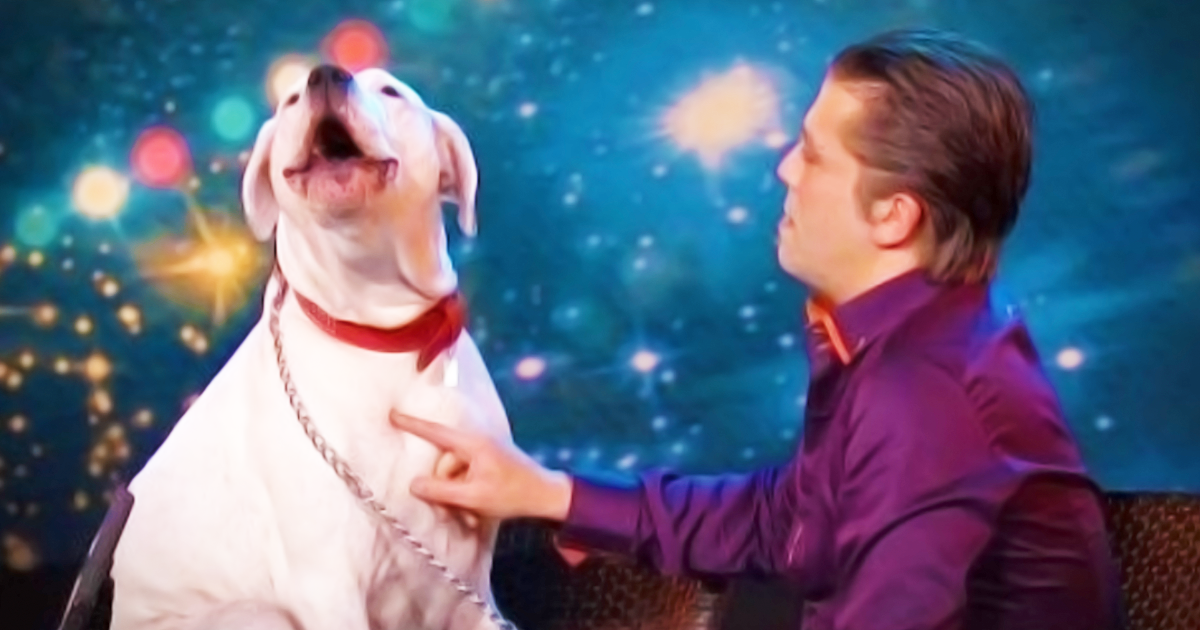 People who watch talent competition shows on television are familiar with the process. Usually, the first couple of episodes are sprinkled with untalented delusional people amongst those who advance to another round of auditions.

When first watching this video of a man and his dog on stage for “Belgium’s Got Talent”, it wouldn’t be outrageous to assume that this fellow would start and quickly get his act buzzed out and then have his ears burn from the judges blistering him for wasting their time. Maybe one of them was the Belgian version of Simon Cowell.

Well, while it wasn’t on the level of, say, Paul Potts singing “Nessun Dorma” on “Britain’s Got Talent,” it wasn’t on the level of William Hung singing “She Bang” on “American Idol.” If you haven’t already, look up both performances to see the great disparity in talent levels… or confidence vs. delusions of grandeur. But after the first few seconds of the song, which was the late Whitney Houston’s version of Dolly Parton’s “I Will Always Love You.”

By the time the song came to an end, the judges were simultaneously cheering and leaning on each other while howling with laughter. The audience was fully involved, cheering on every single utterance and howl from the dog.

In the spirit of Whitney, the dog hit all of the high notes. This isn’t a gimmick either, you can actually understand the words that the dog is singing. It’s amazing.

Who knows? Maybe in a few months, we might see these two on stage in Las Vegas. Weirder acts have thrived there. Look at Carrot Top. These would probably sell even more than him.

This video was incredible. I viewed it three times in a row. You can watch it and tell us what you thought of it. Would Howard Stern give it a thumbs up?