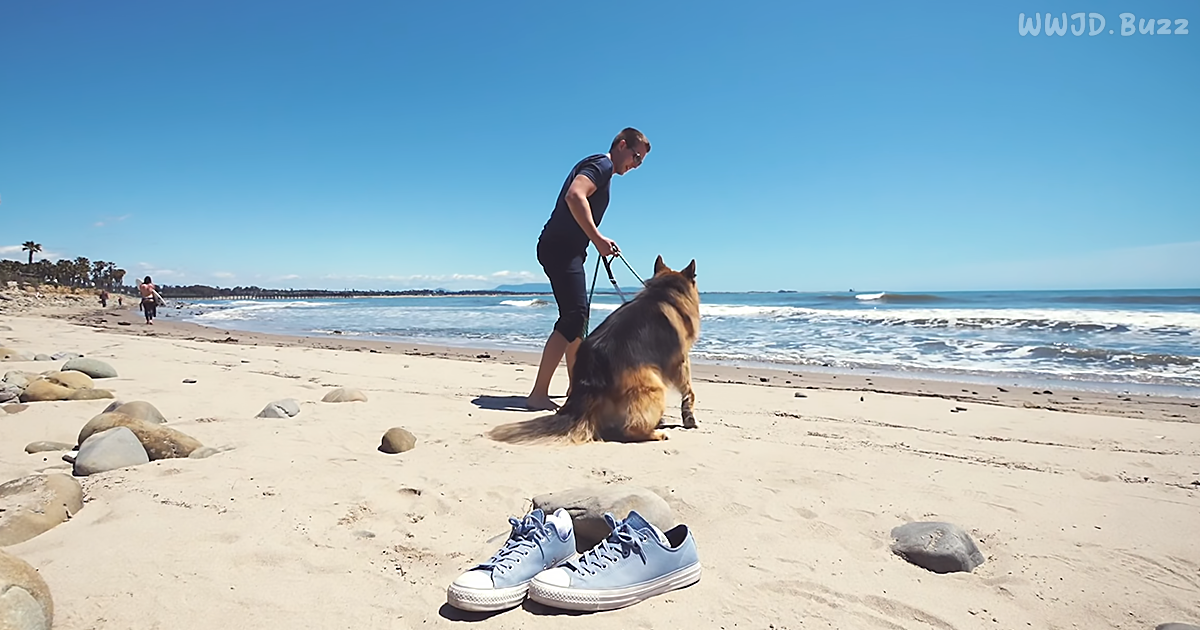 That is one happy dog! After sad beginnings, this beautiful rescued German Shepherd named Rocky has the time of his life.

You won’t believe this German Shepherd rescue dog’s fantastic reaction when he sees the ocean for his very first time.

After being chained up for about five years and then sent to a shelter Rocky Kanaka from Save Our Shelter is now giving him a second chance on life.

Rocky was rescued from a life on the end of a chain, only to be returned to the shelter because he has so much energy. A last chance at life, he was adopted again by his new owners in Washington State. That meant, road trip!!!

On the way to Washington State, Rocky was given the grand opportunity to see the ocean. This video shows how Rocky goes wild with joy as he just looks at the waves! Once he starts playing in the waves, the scene is irresistible.

Watch Rocky as he screams in delight looking at the ocean and then romps in the waves. This video will brighten your day; I know it did mine. Some people might say, “He’s just a dog…” but I say, he’s a kindred spirit. I can relate entirely to this happy soul.

The tears are freely flowing. His reaction to seeing the ocean was PRICELESS. I can’t believe how happy he was. How loudly he told you how excited he was to be experiencing the beauty of life instead of the cold reality of chains and fences. Absolutely stunning. 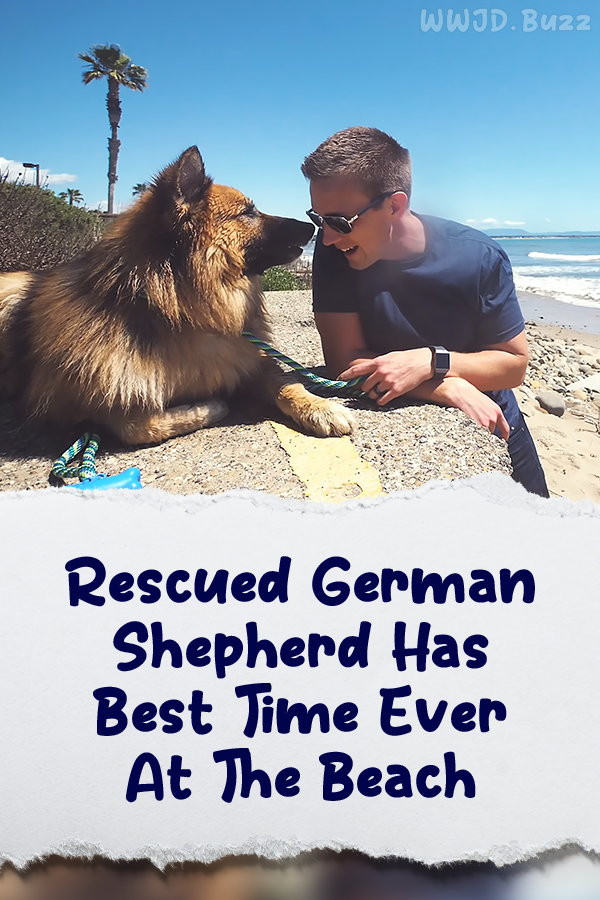