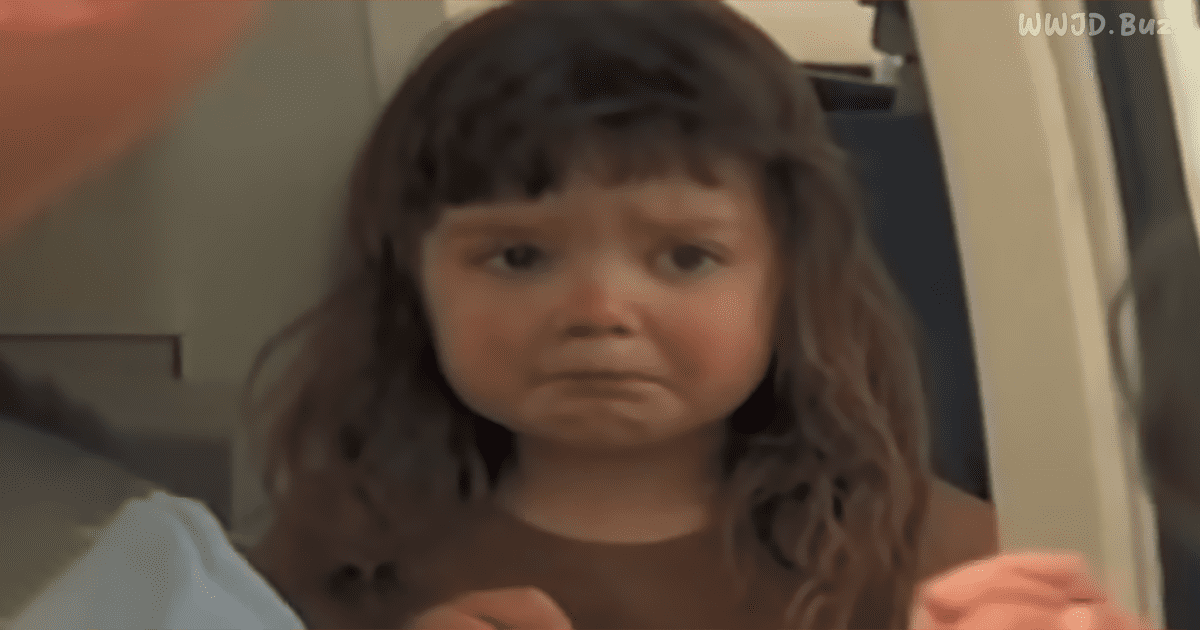 One February evening, a three-year-old girl named Victoria went missing from her home. She had managed to wander almost a mile’s distance from her place. Her family and relations started getting really anxious and devastated when they didn’t find a single sign of the girl, even after a few hours. It was cold, and they were worried that she would freeze to death.

They called for search and rescue, but what they found left them in disbelief. Neighbors joined in the search, as well. The parents worried someone had kidnapped her, but they had to keep searching. The search and rescue teams explored the surrounding area for 15 long hours. No one gave up hope, though, and no one involved in the search stopped looking.

Just when the real panic set in, a helicopter finally spotted Victoria somewhere in the woods behind her house. She was lying in a dry creek bed, and right by her side was the family dog, Blue. The family dog had been a member of the family before Victoria was born. From the time they brought her home, the dog was her protector and friend.

This amazing dog had stayed with her all night and kept her warm in the frigid temperatures. It wouldn’t be wrong to say that Blue actually saved Victoria’s life. What a hero and a clever, devoted dog. It brought tears to my eyes to hear of his heroism.