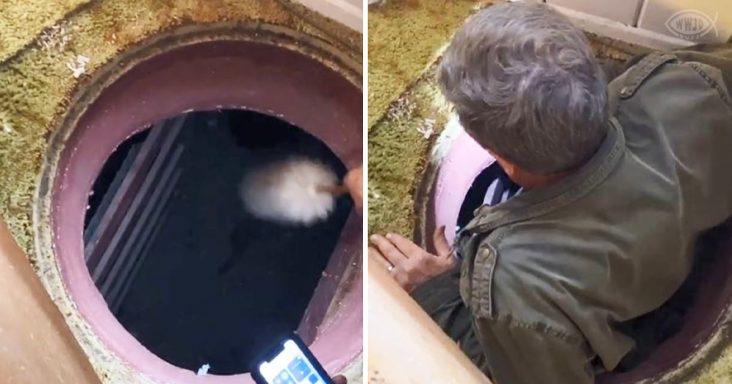 Underneath a house, there was a bomb shelter that hadn’t been opened in 50 years. It was built in the 1950s a few years after World War 2 had ended.

Many homes had bomb shelters built underneath since there was still fear of bombs and nuclear attacks, even if the war was supposed to be over. Better to be safe than sorry after all.

Inside there were two bunk beds, a urinal, hooks, and a cabinet. The room and the object sat there, waiting and begging to be discovered. Then finally it happened.

While cleaning her bedroom a woman found that there was a manhole cover underneath the carpet. This was the entrance to the bomb shelter, but she didn’t know it yet. 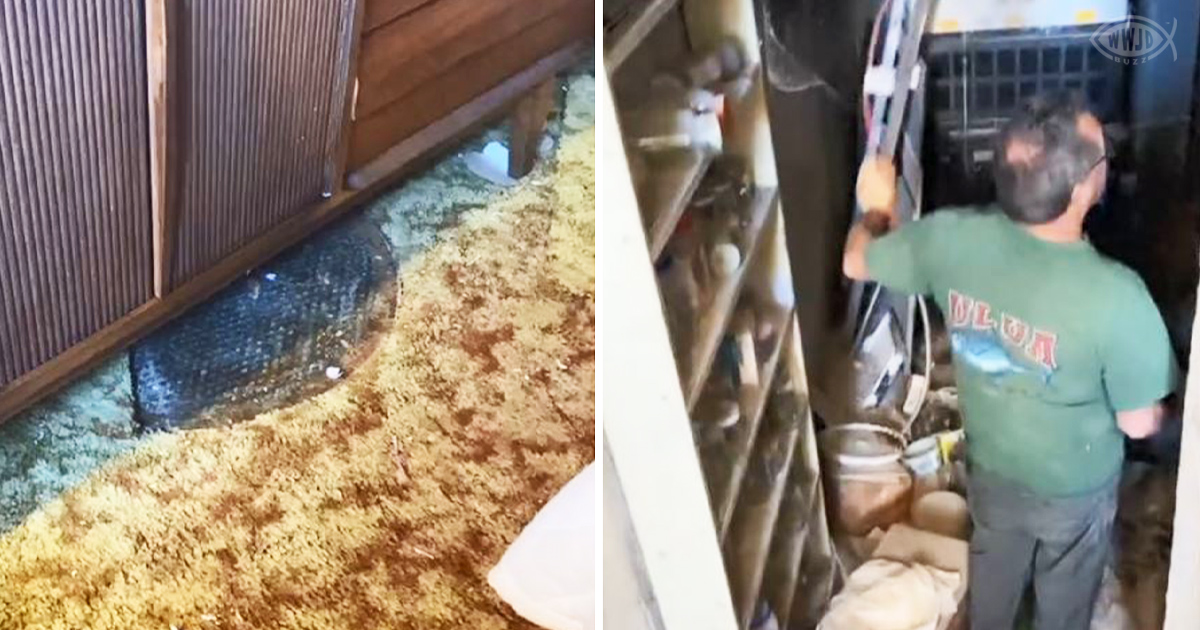 She and her husband figured they should go investigate what it was. It felt like an adventure to them. The mystery of what was underneath their house was about to be discovered.

They definitely did not expect a 50-year-old bomb shelter to just be sitting underneath their house all these years. Surprised and impressed were definitely some of the things they were feeling while looking around.

Despite the dust, rusting metal, and rainwater dripping on the walls, the room was still in pretty good shape. If they wanted to renovate it, they could do it. They just have to decide what to turn it into.