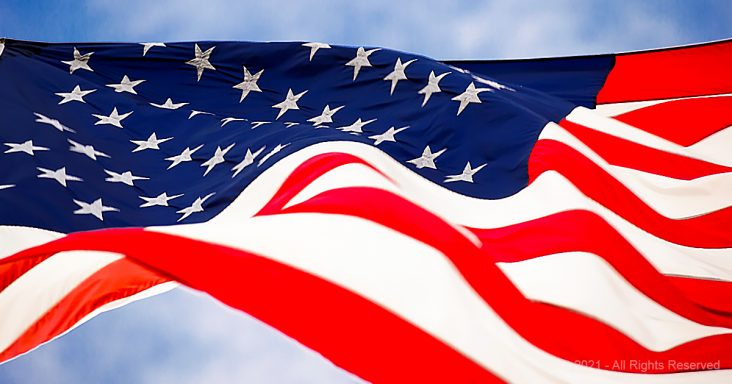 Your grandparents might wax nostalgic now if they hear that some TV stations are going to be playing the national anthem in the wee hours of the morning like they used to.

The Star-Spangled Banner has been in the background of our everyday lives for so long that we probably haven’t given it much of a second thought. It plays at big events, we listen, and we get on with the day.

The popular consciousness of the song used to be much greater. If you kept the TV on long enough, you could see the station sign off with a playing of the national anthem before cutting out.

I grew up around that time when the National Anthem was the traditional sign-off each night. You could actually get some sleep (or get a good night’s work in) when there were no dumb infomercials at all!

Local TV stations are starting to bring back the playing of The Star-Spangled Banner. Not to sign off, since stations stay on the air 24/7 these days, but simply to promote unity at regularly scheduled times of the day.

Some stations are trying to frame the playing of the anthem as apolitical, emphasizing that their message is one of a call to unity in a deeply divided world.

Perceptions of anything remotely political have changed this day and age, but the efforts of people to do what they can to bring people together is positive and a step in the right direction. 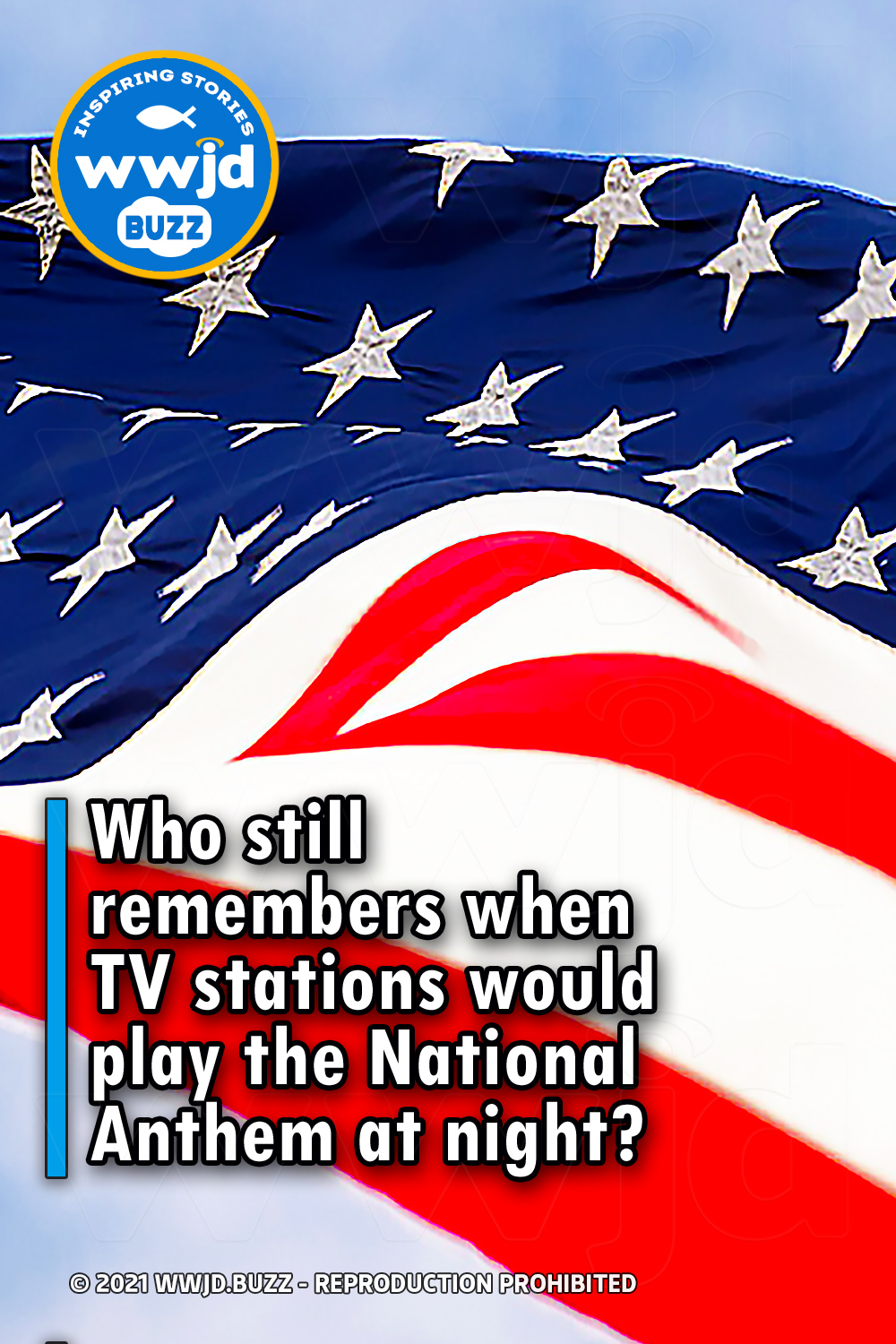