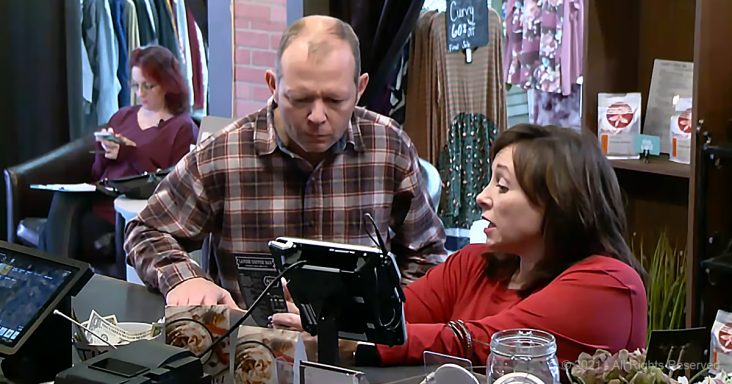 A man tried to order a milkshake from a local cafe. When he shyly revealed to the cashier that he didn’t know how to read well, the cashier made fun of him and loudly asked why he couldn’t read.

As the cashier made fun of the man’s lack of ability to read and refused to help him, hidden cameras from the show ‘What Would You Do?’ watched to see if other customers would step in and help. Most of the time, they did and would read a long list of flavors out to the man.

Without missing a beat, a couple both step up to the man. “Okay, I’ll help you out,” the woman says while the man stands by to address the cashier. “That’s rude,” he says. “That’s very rude… you should never talk to a customer that way. Never.”

More than one of the customers had personal connections with other illiterate adults. One woman’s aunt also couldn’t read and another’s coal miner grandfather struggled with literacy, as well. In fact, the video cites that there are around 32 million illiterate adults in the United States.

Not everyone helped, though. Some customers chose to leave the store instead. Others got angry and spoke directly to the cashier about her behavior. Others sought out a store manager to complain. Afterward, it would be revealed to them that they were on a show. Quinones would ask them why they stepped in and helped.

“I know, in 2019, people think every person has the same opportunities in education,” said one customer, an educator, as she cried. “But they don’t.” She said that the Alabama community they filmed in was a close-knit one. “We’re not an affluent community, but we’re a community where people really still care about others.” 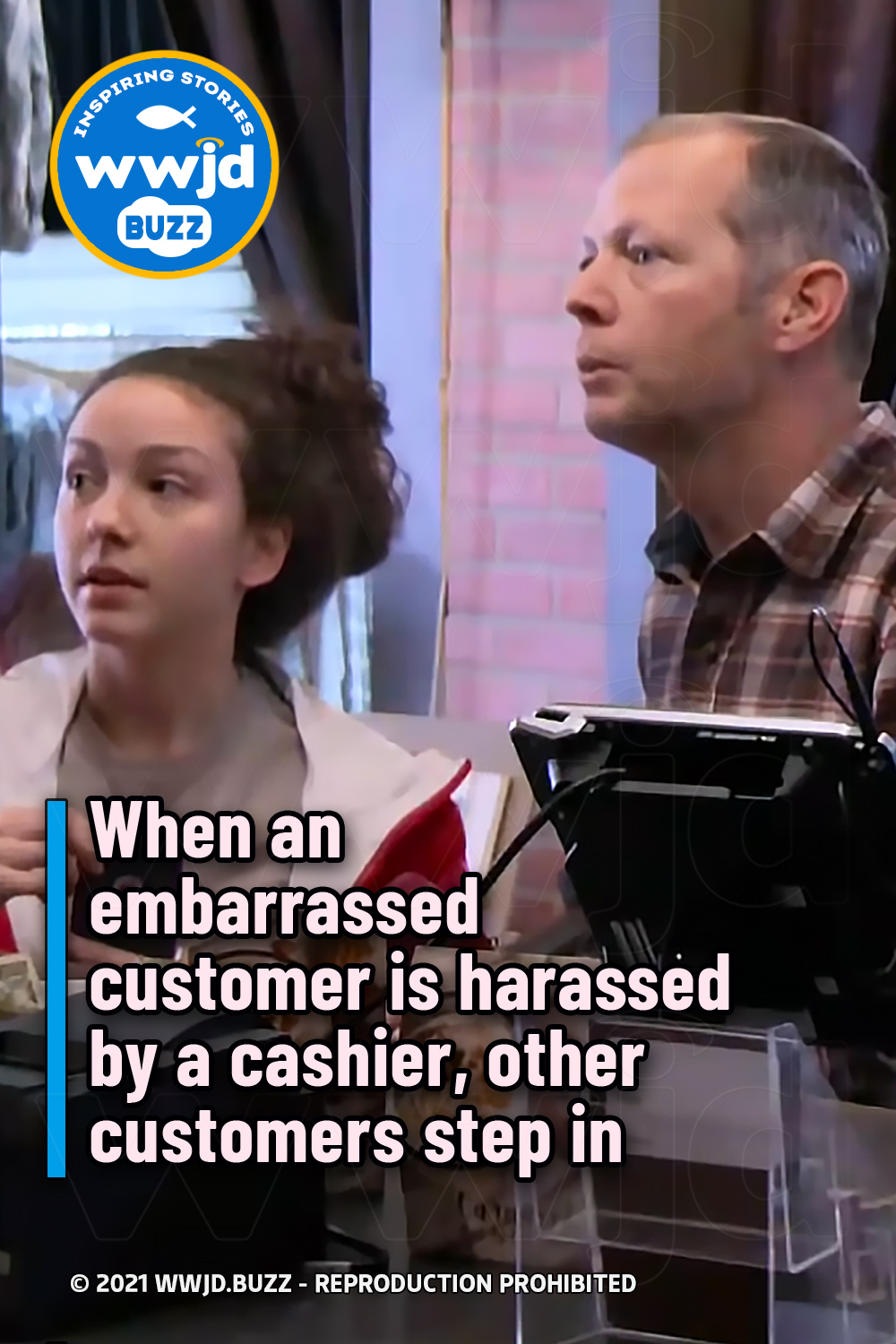