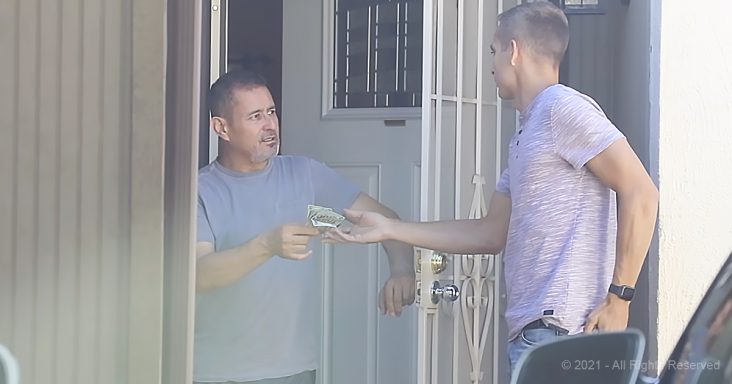 Youtuber Juan Gonzalez from channel ThisIsEpic knew he wanted to help the community around him. So, he started walking around neighborhoods asking people what they pay in rent.

After asking what a person’s rent (or mortgage) was, Gonzalez would pull out a wad of 100 dollar bills and start counting them out. Then, he’d hand them their entire monthly payment.

For some people that was $900 and for others it was $1500. Some people passed on the help because their houses were paid off, so he could help others around them. Juan even helped replenish the savings of a man who just bought a house and was renting it out to pay the mortgage.

Most people were surprised and had heartfelt reactions when they realized what was happening. “This is like a blessing because I’m a self-employed single mom,” one woman said. “And my son has autism, so I had to figure out a way to work from home.”

He was constantly asked why he was doing it. Gonzalez told everyone he met that they seemed like cool people and he just wanted to be able to help them out. People were stunned silent by the generosity.

Some even said he was the answer to their prayers. “Are you an angel?” one man asked. “No, I have a youtube channel,” Gonzalez replied. 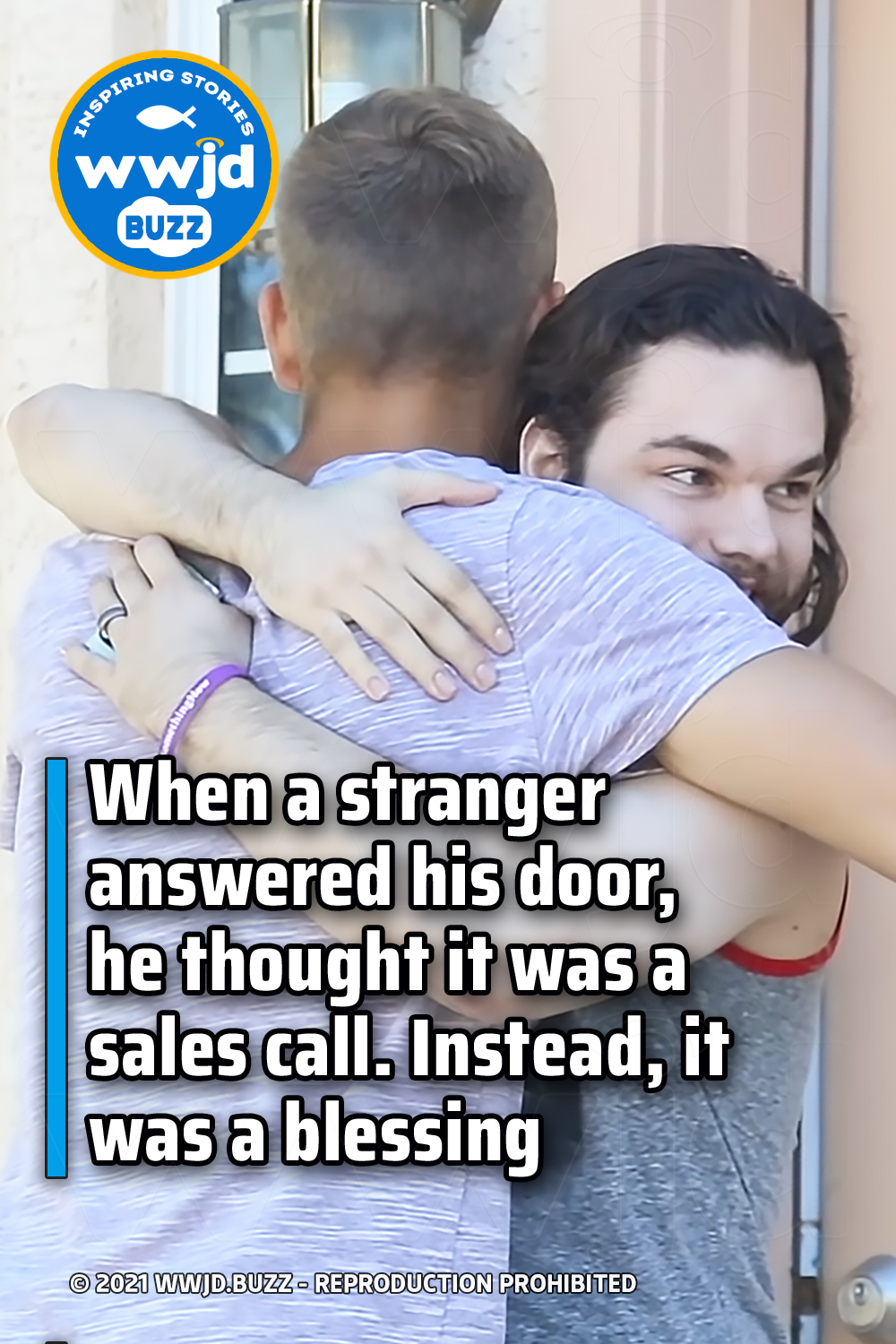