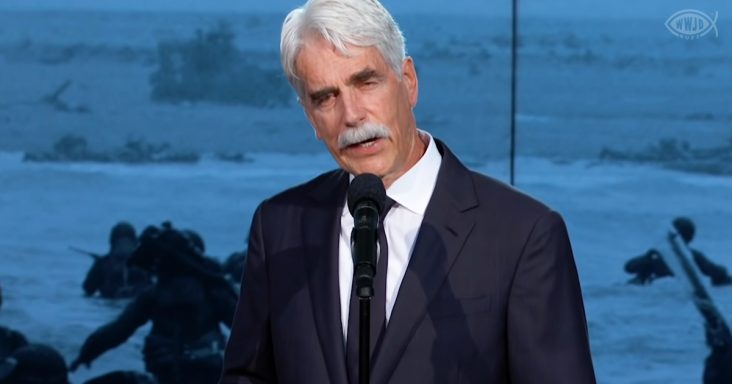 Sam Elliot pays tribute to the troops and all fallen comrades who offered their lives so the country can enjoy the freedom that it has right now. He delivers a touching narration of a soldier’s story.

It was the story of SGT. Ray Lambert when he experienced the terror that happens in Omaha Beach during World War II. It was so intense and horrific that Ray almost gave up and accepted his fate.

Apparently, he survived with a few of his comrades. But the horrible incident has marked a lifetime of pain and horror to the heart of Ray and other incident survivors. 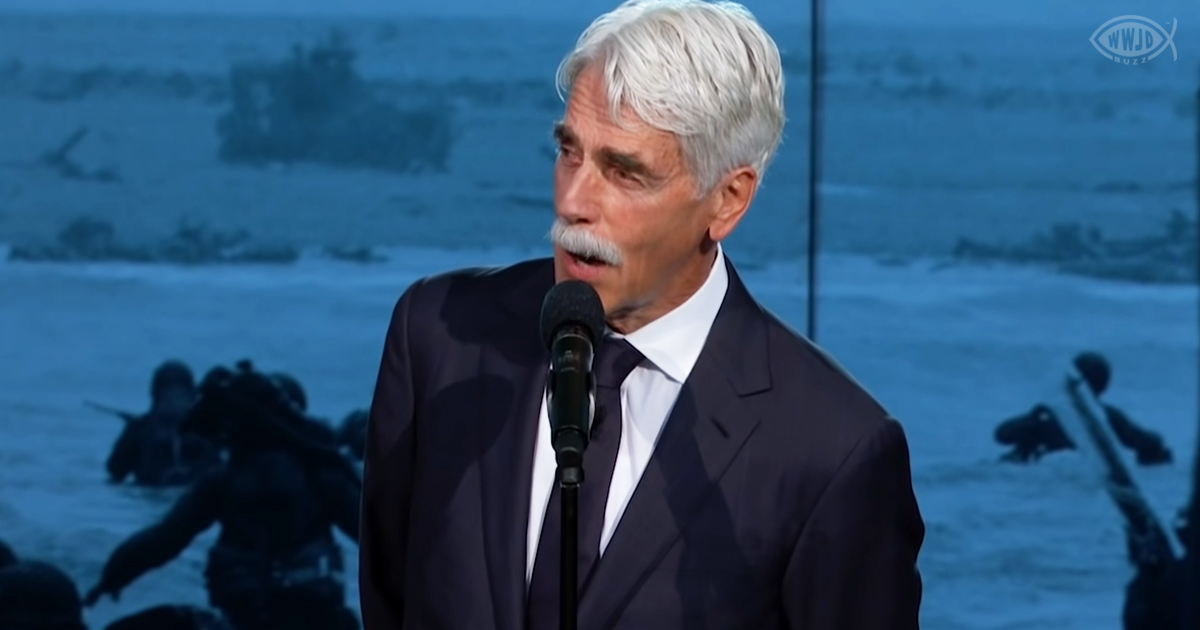 One of the quotable lines of the piece is when SGT. Ray acknowledges all fallen soldiers as our heroes. He even added, “what kind of person would I be if I didn’t tell their stories.”

The tribute was so inspiring and emotional that it made everyone in that place teary. Sam even comes to Ray and shakes his hand to show his utmost respect to the veteran.

This only proves that veterans and those who offered their lives to the country should receive the most tremendous respect and honor that we can give.

National Memorial Day is not just a holiday to celebrate. It’s a great time to commemorate and honor those who fought and died for the country. 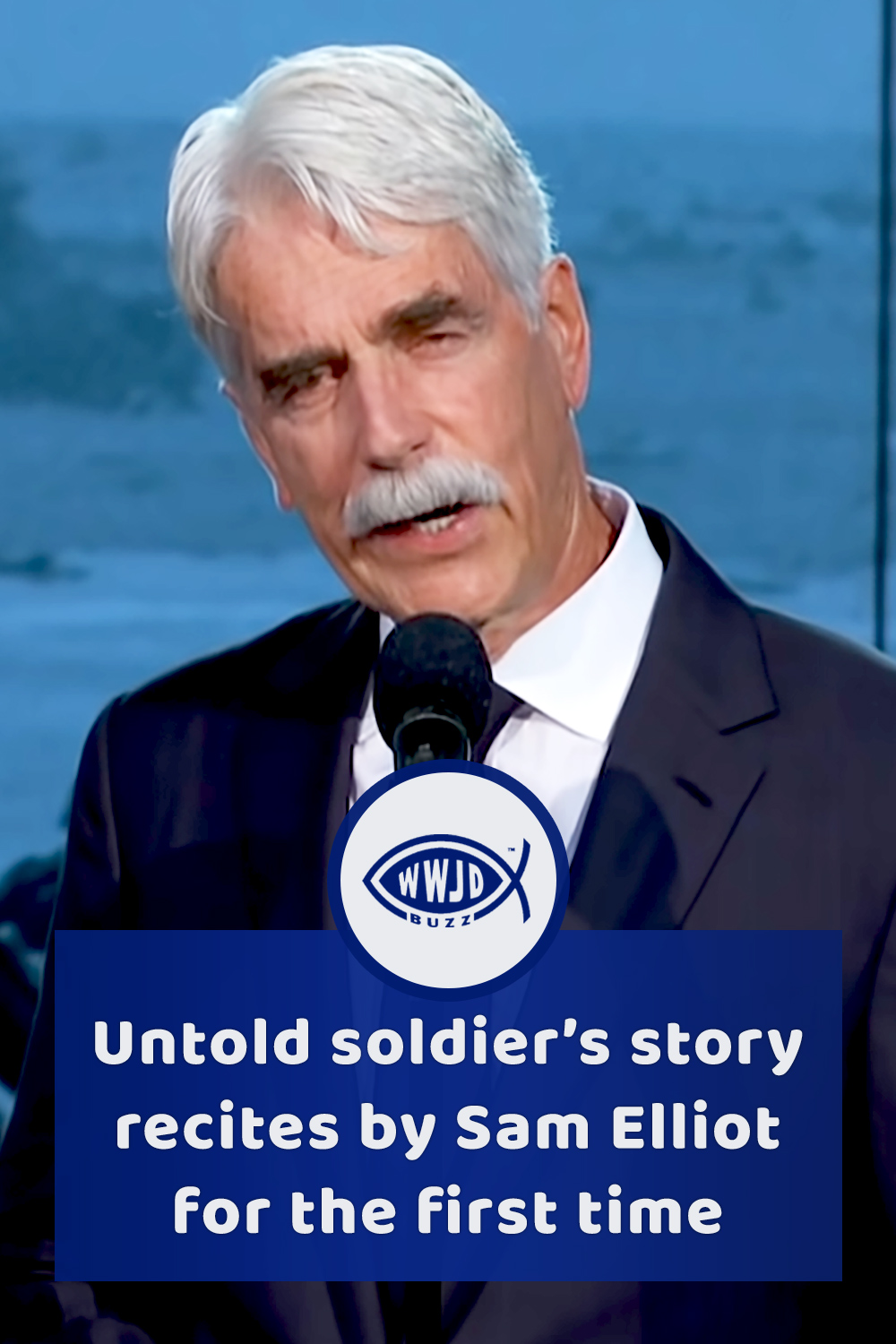